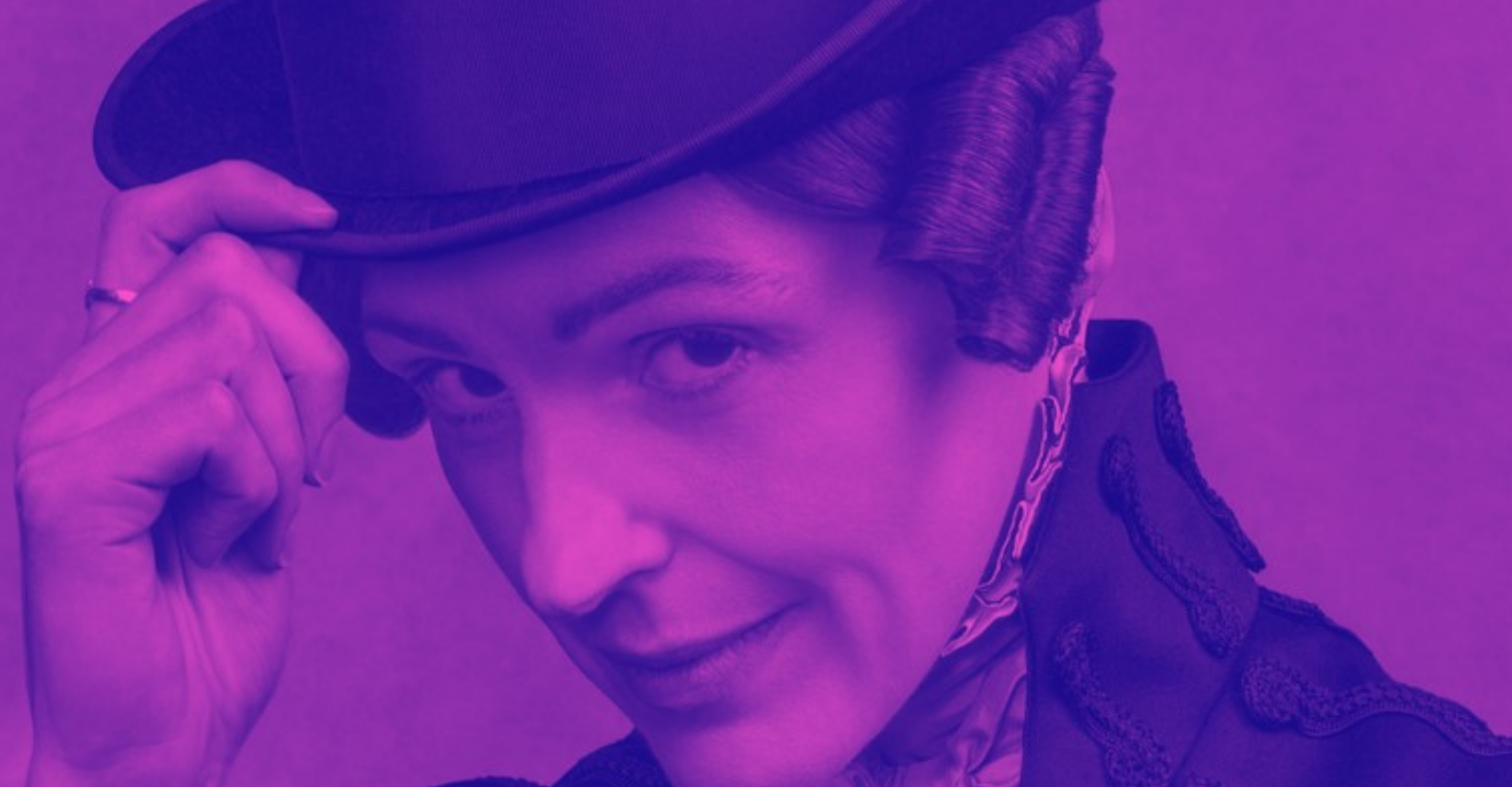 There are plenty of queer shows on TV right now. But how many lesbian historical dramas are currently in production?

That’s why HBO’s “Gentleman Jack,” which premiered in 2019, felt like such a godsend in the pre-COVID landscape. In the course of a single (ish) year, we got “Sally 4 Ever,” Julia Davis’s bizarre, wonderful comedy of bisexuality, Hannah Gadsby’s meta stand-up show “Nanette,” and “Gentleman Jack,” the story of 18th-century lesbian landowner and diarist Ann Lister. The show was so exciting to a population primed for complex stories about lesbian life, a coding coalition of queer women banded together to crack Lister’s famously encoded diaries, which are said to detail sex acts among women and other aspects of Lister’s life that she didn’t want made public.

Then, as quickly as it came to our screens, it vanished. There was news last November about the show going into production under COVID-19 guidelines. A month ago, however, the Daily Mail reported that “Gentleman Jack” star (and butch icon) Suranne Jones had been spotted in Lister garb as recently as April 9th. Yesterday, another report mentioned that filming continues in Halifax as we speak. Last week, Jones herself posted an announcement about the second season’s progress.

When we left Ann Lister at the end of Season 1, she was making a bid for her younger lover, Anne Walker, to move in with her. From what we can tell, Lister’s love affair is far from over. In fact, it seems to be just getting started.