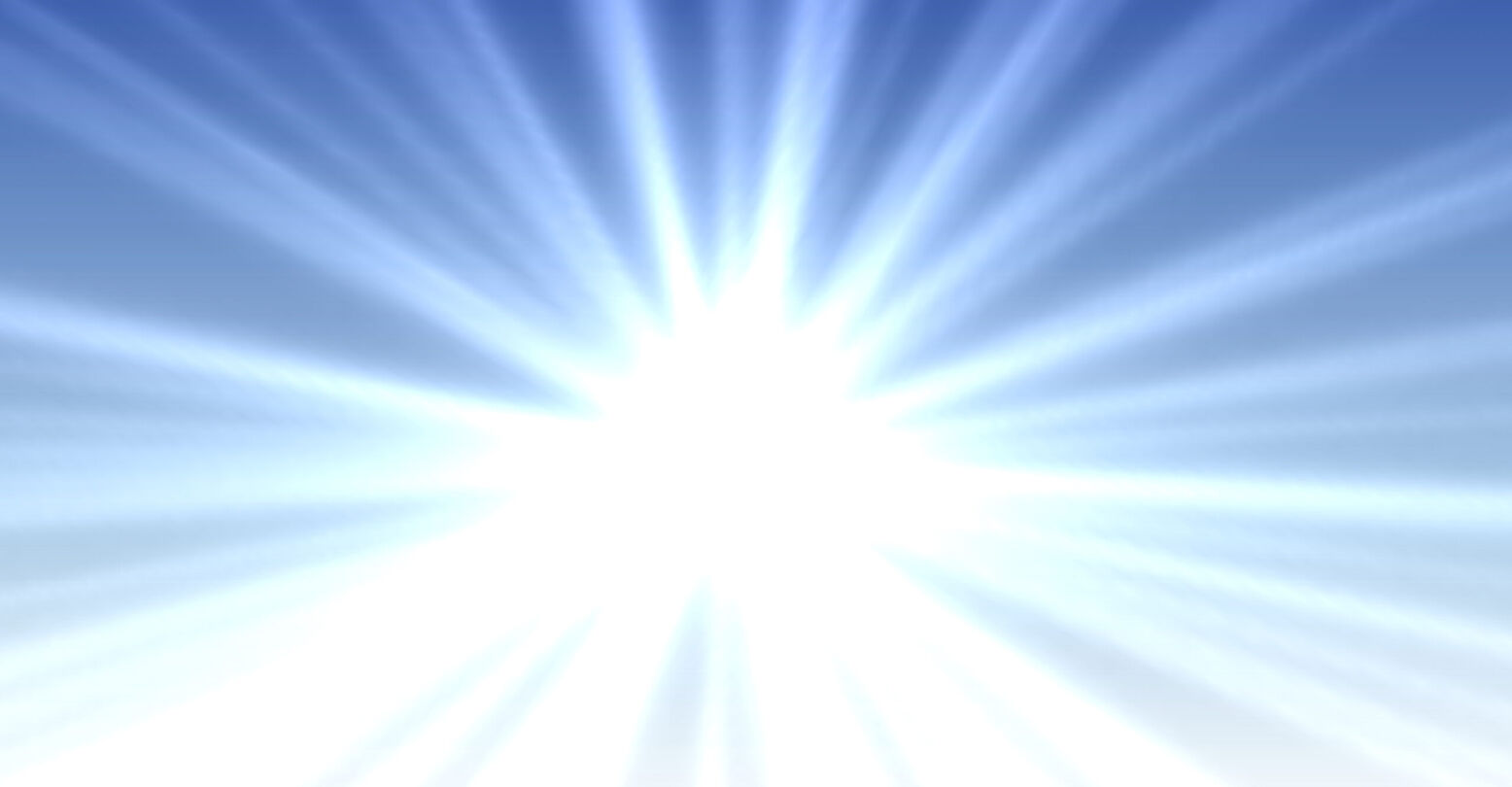 “Want to go around again?”

Those were close to the last words spoken by Fry on the animated adult sci-fi sitcom Futurama in the episode “Meanwhile,” which was then the show’s fourth production made to conclude the series. Well, get your theories ready for number five, because they’re back, baby!

Futurama is not only returning to production, but Hulu has already made a whopping 20-episode order of its next season to premiere in 2023, expected to run in two ten-episode splits, similar to how seasons of its original run (four or five seasons, depending on how you cut it) ran on Fox from 1999 to 2003. Comedy Central aired the TV premieres of Futurama direct-to-DVD films, now considered up to two seasons of the series, in 2008 and 2009. They then also ordered two 26-episode seasons for broadcast, which were both subsequently produced in two halves of 13, comprising what’s most commonly referred to as seasons 7 through 10.

Now, original co-creators Matt Groening and David X. Cohen have inked a deal with the Disney-controlled Hulu to bring the show back for an eleventh cycle. It’s technically a return home, since the 20th Century Fox studio that produced the original run — 20th Television, referred to as “30th Century Fox Television” in credits — is now owned by Disney. (Another long running show of Groening’s, The Simpsons, is now Disney-owned.) The sequel branch for it, 20th Television Animation, will produce the show alongside Rough Draft Studios, Inc., as animators.

It may sound weird to say, but there are very few animated comedies that are as complete of a show as Futurama was. There are very few live-action shows that can captivate an audience and bring them back in hoards week after week for years apart — and animated shows have much more of an uphill battle. Futurama did that, despite Fox’s live sports coverage preempting so many episodes of the show from its original four-season production that they had to be broadcasted in a fifth season of airtime.

Long before streaming or even syndication were a thing, Futurama put together almost 140 half-hour episodes of greatness. The show would find success — albeit late at times — in both modicums of viewing, which arguably has kept its popularity alive nearly 25 years into its existence.

Much like Groening’s The Simpsons, Futurama can tackle nearly any topic with a most impressive display. Take for example the episode “Proposition Infinity,” which presented the issue of “robosexuality” and robot-human relationships as a clear metaphor for gay marriage equality and LGBTQ identity in 2010, as the issue was still largely contentious and uncertain. While many other shows would have taken a massive swing-and-a-miss with such a transparent premise, the reverent plot lived beyond most non-fans’ expectations, while remaining true to the nature of the characters and the show’s omnipresence. George Takei guest-starred as his own head, even getting in Star Trek references and a William Shatner joke while listening to a debate between Bender and Professor Farnsworth.

Unlike The Simpsons, though, and other adult animated shows that premiered before it, Futurama relied heavily on character development and continuance that is uncharacteristically consistent and nuanced for the genre. It also did so under extraordinary circumstances as adult animated shows were still treated as boons to the medium of television, even after Groening proved his ability in the arena with The Simpsons. Futurama had to muddle through network-fed plotlines, budget restrictions, and constant uncertainty, simply because it was ferocious and animated.

In essence, the Planet Express crew flew so Fox’s entire lineup of animated shows could run… and run… and keep running long past their cultural expiration. It was the footsteps on the entertainment industry that is now fodder for Rick and Morty sarcasm and supporting evidence explaining the longevity of shows such as Archer, The Venture Bros., and Bob’s Burgers.

Futurama‘s return, slated for exactly ten years after “Meanwhile” aired, is going to have to pick the game back up under similarly unique and stressful conditions. I am normally not one for the “yet another revival” dance, but Futurama is a show that warrants a pass because it will have much more potential and appeal than the average TV franchise. Also, it was always a possibility, and it’s safe to surmise that Matt Groening will only stop doing television if and when he dies.

The question is, will the material keep up with the standards set by the show it’s continuing from? Further, how long does it plan to keep on? While its fanbase is largely going to be onboard, the show could easily lose its overall allure if it becomes yet another animated show that pushed on for too long?

It would help if the entire original cast was on board — and almost all of them are. Billy West (Fry, Professor Farnsworth, and Dr. Zoidberg), Katey Sagal (Leela), Tress MacNeille (Mom and news anchor Linda), Maurice LaMarche (Lt. Kif Kroker and Morbo), Lauren Tom (Dr. Amy Wong), Phil LaMarr (Hermes) and David Herman (Scruffy) are all returning their voices to the characters they played over a decade ago.

One name is not checked off, though, and it’s arguably the most important: John DiMaggio, the voice of Bender. Deadline Co-Editor-in-Chief Nellie Andreeva reports “DiMaggio, who has traveled the world promoting the character and the series over the years, was approached… [and] felt the proposal was not competitive based on the success and name recognition of the original series” despite West and Sagal settling in a nearby range. In other words, money is the motivating factor, and Disney’s not ready to fork more of it over yet.

The good news, though, is that this isn’t a repeat of the Kim Cattrall-Sarah Jessica Parker beef that is eating the Sex and the City revival And Just Like That… from the insider out. DiMaggio is open to doing it, but he wants proper compensation (and presumably, his co-workers may too, if he gets a friendly pay rate.) Considering how vital Bender is to the show’s popularity, there’s no way they could not have him in the revival that wouldn’t be unforgivable. There only option without DiMaggio would be to recast.

As fans made known immediately after news broke about the revival — amplified in retweets by DiMaggio himself — that wouldn’t bode well for the show.

Thanks for the concern and the props, everyone. I really appreciate it. Don’t worry, I’ll keep you posted, but until then… CHEESE IT! #bendergate

While The Simpsons gets all the recognition for being ahead of its time, so was Futurama — and there is very likely already an episode that fits for any situation. Take, for example, what Bender said in the “Proposition Infinity” episode: “This is a simple matter of justice, which I’m not normally for. So please, vote yes. After all, our love isn’t any different than yours… except it’s hotter, ’cause I’m involved.” There shouldn’t be any better argument for getting DiMaggio before any table reads.

“It’s a true honor to announce the triumphant return of Futurama one more time before we get canceled abruptly again,” said Groening.

The irony of using this image… pic.twitter.com/ZbjFy90K75

For now, the Hollywood Reporter reports that a deal is close to being “finalized” but is not official yet, so let’s hope that holds and that we can focus on celebrating the news.

“It’s a true honor to announce the triumphant return of Futurama one more time before we get canceled abruptly again,” said Groening.