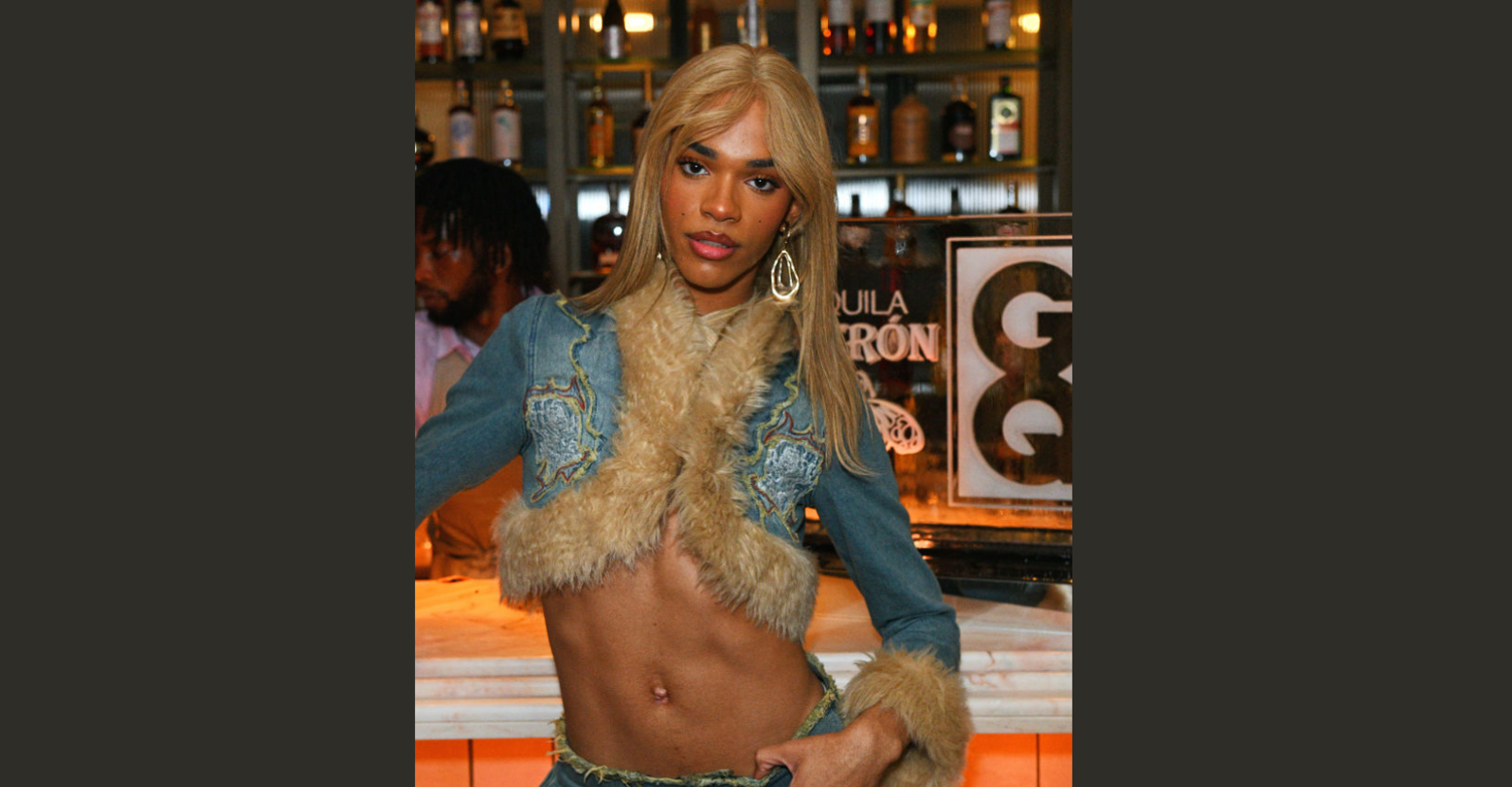 Netflix’s Heartstopper has just come out and it has already captured the hearts of romantic comedy fans everywhere. It was only a matter of time before the cast started getting booked like crazy.

Yasmin Finney plays the loving, adventurous Elle Argent in the Netflix series, and will be returning to the small screen in the hit British series, Doctor Who.

Finney will be playing the role of Rose, a character originated by Billie Piper all the way back in 2005. “This show has a place in so many people’s hearts, so to be seen as a trans actress by the legend himself, Russell [T Davies], has not only made my year, it’s made my life,” Finney told the BBC about her casting. “I cannot wait to begin this journey and for you all to see how Rose blossoms. Get ready.”

Finney will be bringing to character to the 60th anniversary of the show in 2023.

Finney is a trans teenager hailing from Manchester, England. She first grew to prominence on TikTok where she goes in depth about her identity being a Black British transgender teenager.

It’s still unclear if Finney will be reprising the role of Rose or playing a different character entirely. But classic to Doctor Who, the possibilities are quite endless.