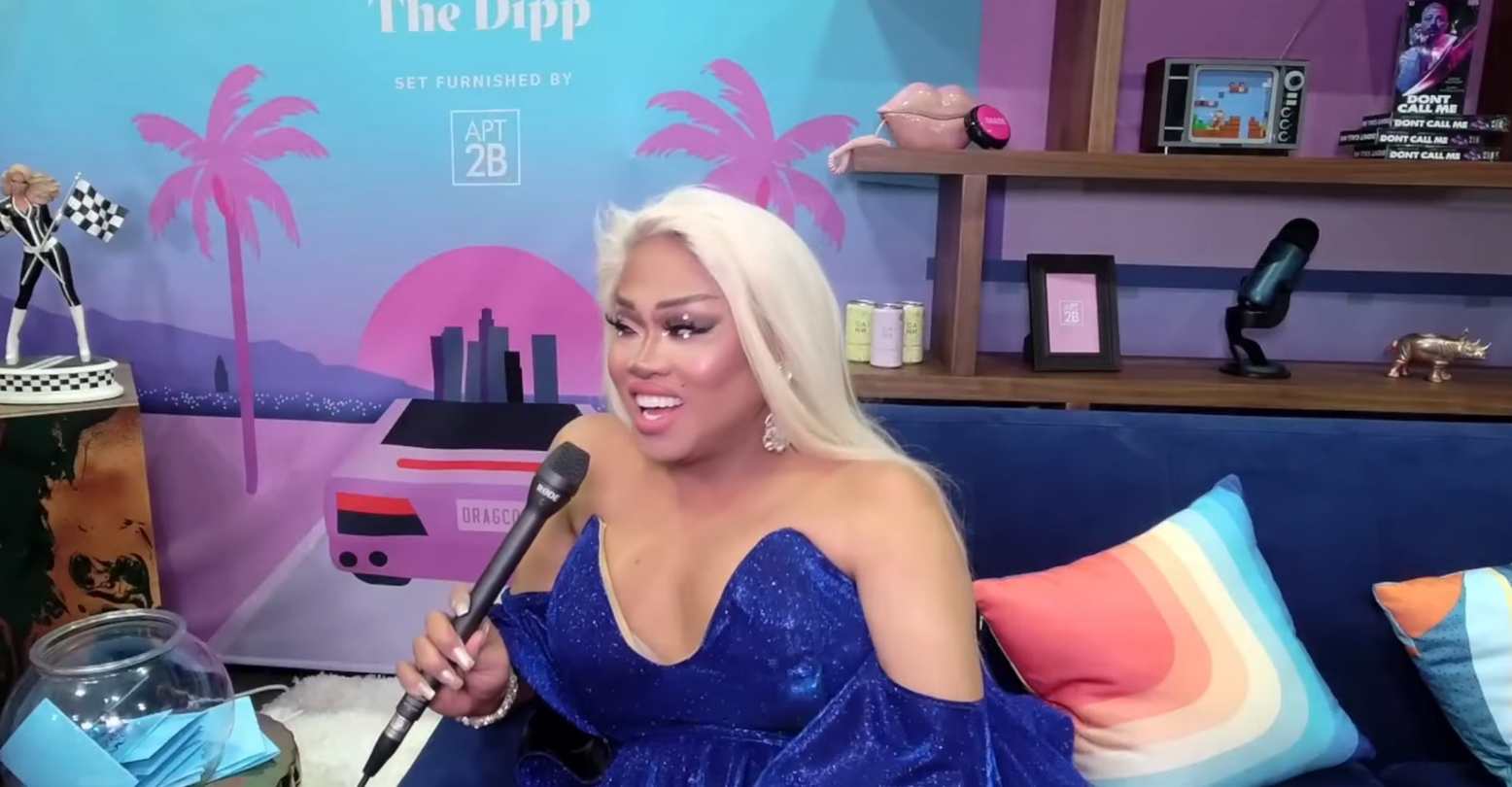 You may call her Jiggly — but only if you put a “Judge” in front of it.

That’s right: Jiggly Caliente from season four of RuPaul’s Drag Race will be a judge on Drag Race Philippines, the latest entry in the international franchise.

It’s been quite a journey for the fan favorite queen, who had a rocky start on Drag Race. She was in the bottom two on her very first episode, and she floated around the bottom of the competition until she was eliminated in eighth place.

But that was just the beginning for Jiggly. She played the recurring role of Veronica on all three seasons of Pose, and she showed the world her drag evolution when she returned to compete on season six of All Stars. Now, she’s making the leap from contestant to permanent judge, something only Brooke Lynn Hytes of Canada’s Drag Race has previously done.

“If you would have asked me 5 years ago if I would ever be a judge on a RuPaul’s Drag Race franchise let alone be part of for my home land the Philippines I would have told you to stop doing drugs because they would never entrust me with such a responsibility. A responsibility I took seriously and care for,” she wrote. “Because you can’t criticize people all willy-nilly for the sake of screentime when you yourself have been in their position and know your criticism of their art that they presented to you have weight. I also believe in the talent, beauty and tenacity of the culture of the Filipino people.”

Jiggly’s a perfect choice to judge Drag Race Philippines. She was born in Laguna, Philippines, before moving to the U.S. as a child. Combined with her experience on the show, her acting career and her legendary attitude, who could be a better fit for the panel?

And we already know at least a few iconic one-liners are in store from Miss Caliente. WOW Presents released teaser for the season featuring some of Jiggly’s commentary — I’ll let her critiques speak for themselves.

“You are so nice that people think you are fake as fuck.”

“What you did needed to be done. However, it does not compliment you in any way.”

I mean, come ON. And that’s just the teaser!

There’s plenty more we still don’t know about Drag Race Philippines, including the rest of the judging panel and the cast of the first season. But if this first announcement is anything to go by, we’re in for an iconic season.