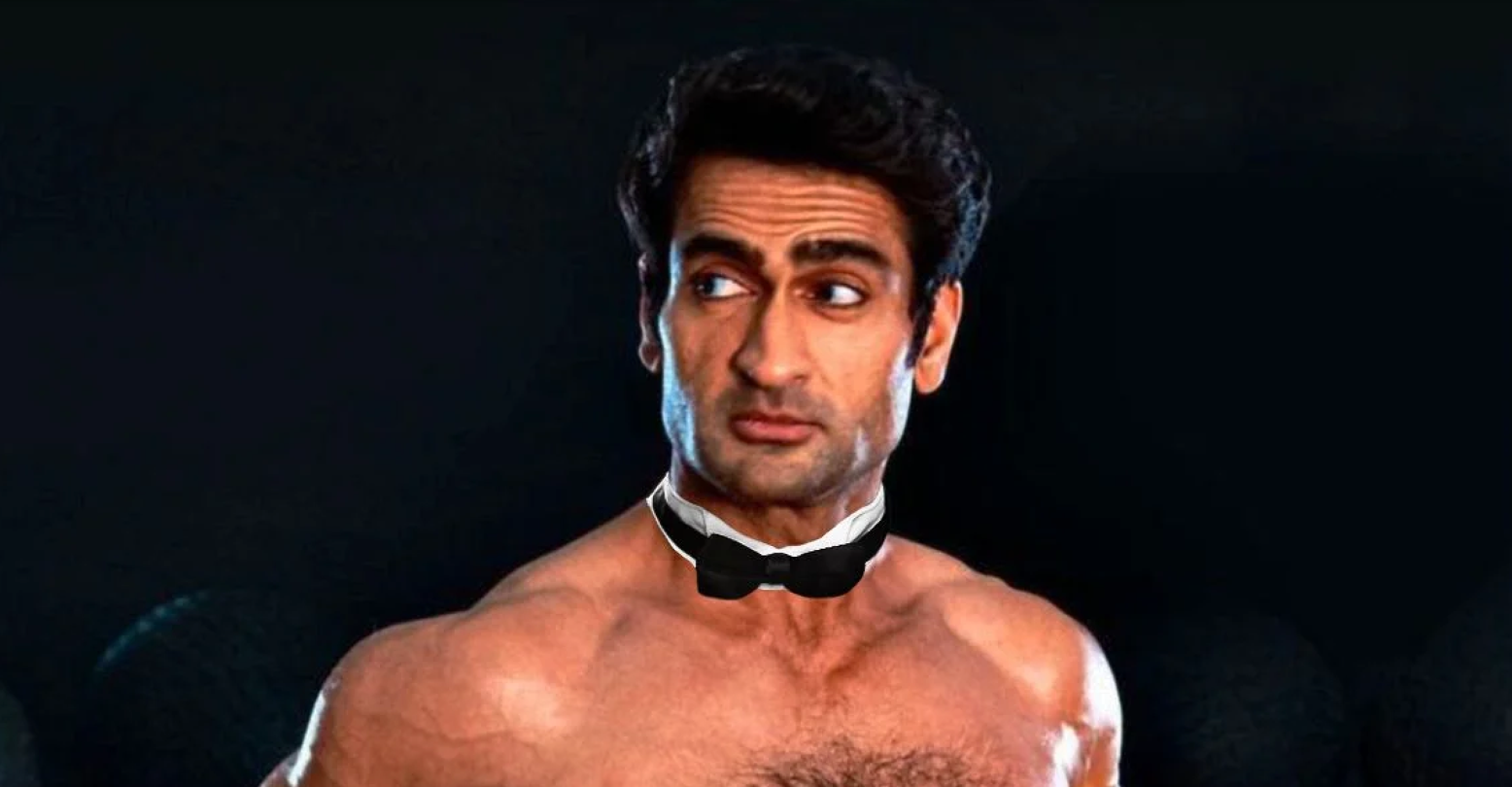 Get those dollar bills ready: Hulu has just announced a new limited series about the history of the Chippendale dancers. The eight-episode series, titled Immigrant, will focus on the life and crimes of Chippendale founder Somen “Steve” Banerjee, who will be portrayed by Silicon Valley star Kumail Nanjiani.

Chippendales became the first all-male strip group in 1979, famous especially for the items of clothing these muscle-bound men left on: only bowties and shirt cuffs. Though originally targeted towards straight women, it’s a fair bet it has found an audience with no shortage of gay fans over the years (I just appreciate the choreography, I swear!)

Back when these scantily clad men were but a twinkle in his eye, Banerjee was struggling to earn a living owning a gas station and later a backgammon club. After those ventures went south, he picked up a failing nightclub in West Hollywood and rechristened it ‘Chippendales.’ The male dancers proved to be a hit, and soon he was opening clubs all over the country along with a touring troupe.

The success led quickly to fame, wealth, and unbridled paranoia. Suspecting several of his franchises and colleagues of conspiring to compete against him, Banerjee hired a hitman and attempted to burn down some of his establishments. He was convicted in 1993 following a plea bargain and committed suicide in his cell prior to sentencing.

Although the “darkly comic” crimes that Banerjee perpetuated are likely to play a major role in the upcoming series, the title suggests that the way his status as an Indian immigrant colored this story and its reception by the American public will be the main focus—a sadly still relevant topic. And of course, there’ll probably be a shirtless man or two along the way.

The series will be written by Robert Siegel (Pam & Tommy), Rajiv Joseph, and Mehar Sethi. In addition to his starring role, Nanjiani will be executive producing along with his wife and The Big Sick co-writer Emily V. Gordon, Dylan Sellers, Chris Parker, and the series’ writers. No release date has been announced as of yet, but you can catch the show on Hulu when it does premiere.