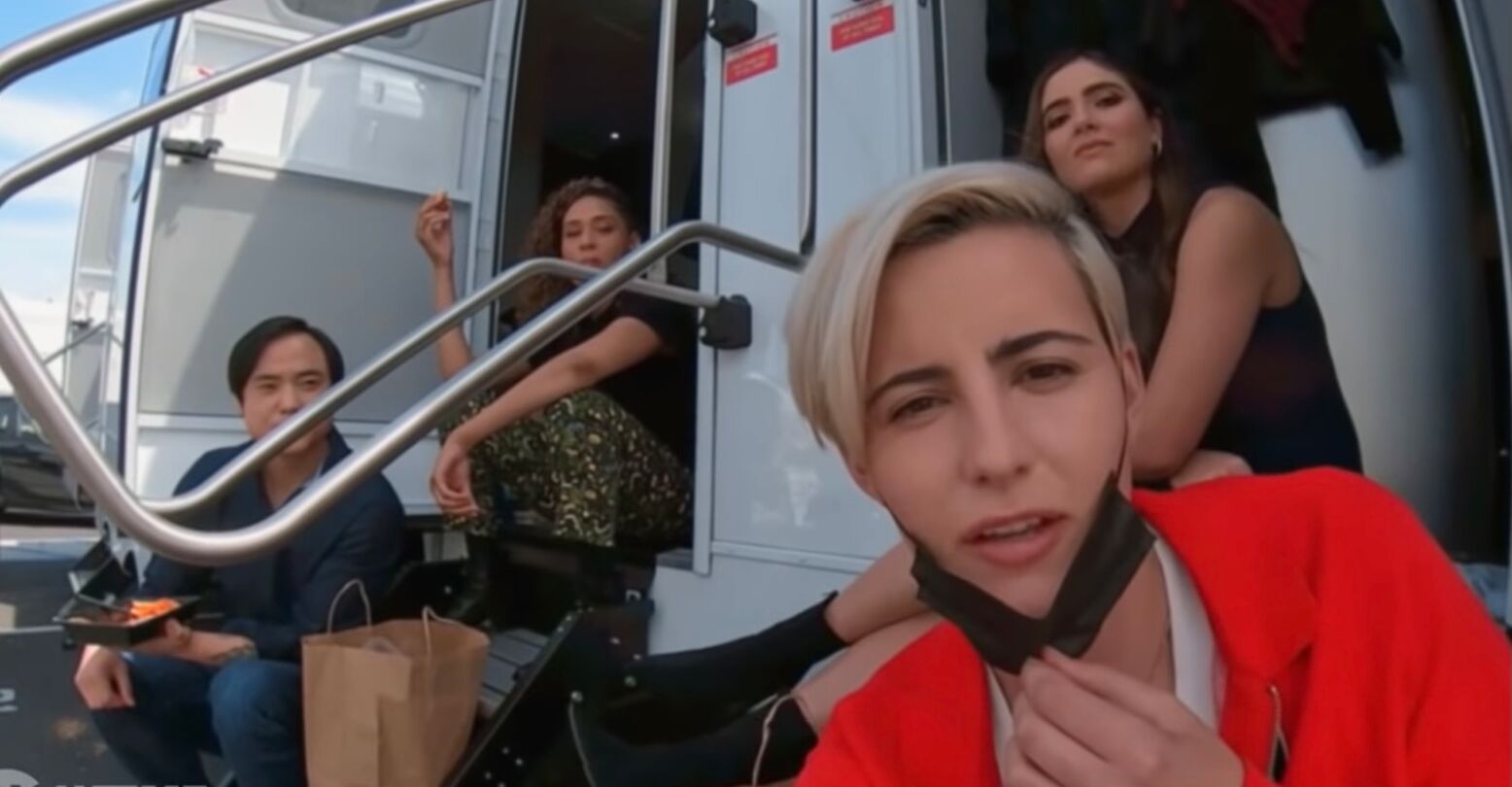 The GLAAD Media Award-nominated drama The L Word: Generation Q, sequel spin-off to the original series, has been renewed by Showtime.

The divisive, tumultuous reception the show has received since coming to air in 2019 might have gave some doubt to whether it could survive to make it another year, but it certainly has.

Starring several original The L Word cast members reprising their past roles — including Jennifer Beals, Katherine Moennig, and Leisha Hailey — plus several new-and-just-as-intoxicating characters played by Leo Sheng, Arienne Mandi, and Rosanny Zayas, Generation Q is 18 episodes into its new run. The show has had an impeccable guest cameos and appearances from the likes of Megan Rapinoe, Roxanne Gay, Rosanna Arquette, and Rosie O’Donnell.

In perfect “L Word” fashion, the show’s Twitter account shared the news with a screen-recorded video of someone changing their bio.

We heard you loud and clear. The L Word: Generation Q is coming back for season 3! https://t.co/5mD4Pf2Jen

While the show regularly bought in over 200,000 viewers during its first season — which aired during the 2019-2020 midwinter season and was over less than two months after it premiered — it didn’t get the same pull when it aired in summer-into-fall slot 2021. It certainly seemed to be hanging on by a thread by the time Season 2 concluded this past October.

Those who have watched the show have also had mixed feelings about the new edition, as evidenced by reactions after its renewal.

I'm already imagining the first scene of season 3, I'm ready for it ! Thank you #TheLWord for successfully creating the best lesbian couple on television. pic.twitter.com/YoEbNUdkfE

The L Word got renewed for a third season. Guess I'll prepare myself for disappointment again.

As Rachel Garbus wrote for INTO in October, when the second season concluded: “But isn’t that the point of The L Word, too? Even in all its maddening, chaotic glory, it is pushing open doors that a new generation of creators will step through, making whole these stories only half-told.”

In the meantime, though, let the fancasts, stan-tweets and hate-tweets ensue.

Season 3 of @SHO_TheLWord is comin at ya! Guess I’ll have to return my nameplate for my trailer
⁣
Can’t wait to return to Micah! Grateful for another year to explore more stories! Thanks to all of you for bringing us here 💚🏳️‍⚧️🏳️‍🌈 pic.twitter.com/vgWsyrPhG6

You guys better put Jamie Clayton in the promotional photos and videos for this season. She has been a regular (not a guest star) for quite some time now…

FINALLY!!!! i was losing my mind waiting