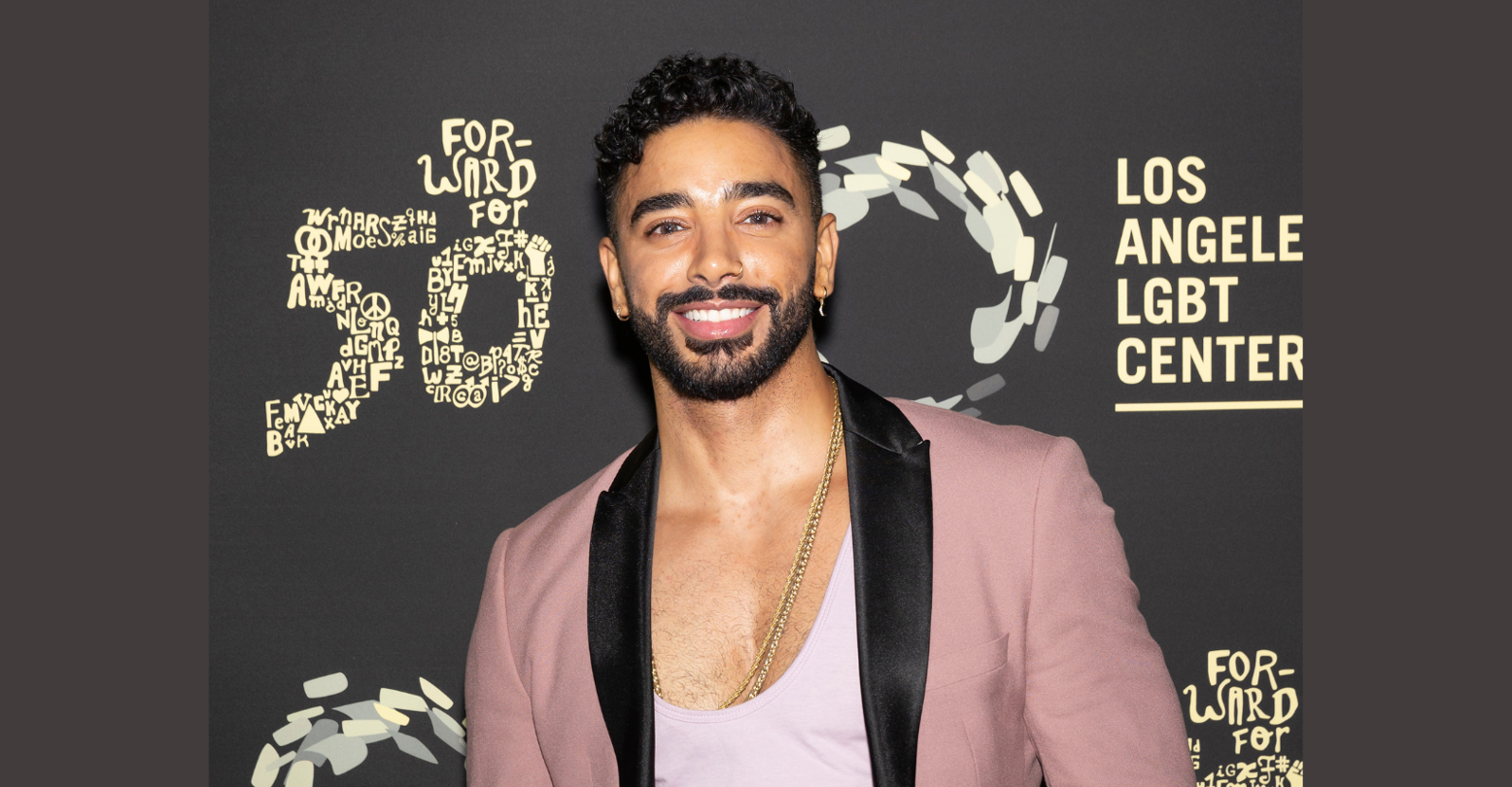 Laith Ashley—the openly trans model, actor, and singer—has experienced a meteoric rise to fame in the past few years. Back in 2014, he was working a standard 9-5 job in relative obscurity, squirreling away money for his transition. Nowadays, he finds himself breaking barriers all across the media landscape, most recently in Hollywood.

Shortly after his transition, Ashley began modeling on the insistence of friends. He organized a photo shoot and posted the images to Instagram, where they quickly went viral with the help of a repost from Laverne Cox. This quickly got him noticed by the likes of Barneys, Vogue, and GQ, and he became the first transgender model to appear on a Diesel campaign. All of this led eventually to his making history yet again as model in New York Fashion Week.

Since then, Ashley has shifted his focus to the silver screen, becoming the first transgender Pit Crew member of RuPaul’s Drag Race. He has also demonstrated his acting chops with scripted parts on shows like Pose and Strut. Now, Ashley will be making his feature film debut with a leading role in Desiree Staples’s upcoming My Divorce Party. He will be portraying Ajax, a small town dancer and cis-male character.

For Ashley, playing cis characters is nothing unusual. On the contrary, he tells The Advocate in a recent interview that his “cis-assumed” appearance makes it difficult for him to land trans roles. This comes incongruously at a time when trans representation is growing in the media—with no small amount of growing pains.

“I’ve read character breakdowns for TV and film that misgenders the individual… [and] sometimes, not all the time, it does feel like tokenism…. They’re not really trying to understand. They’re just like, Oh, they’re calling for diversity, so if we put a trans person in as this character we’ll get funded.”

Additionally, Ashley points out that landing trans roles isn’t the only problem—the roles themselves tend to be lacking, creating conflicts for the trans performers.

At the end of the day, Ashley is happy that trans representation is becoming more widespread. He is committed to doing his part in improving that representation, ensuring that the media landscape is a little more friendly to the generations of trans performers that come after him.