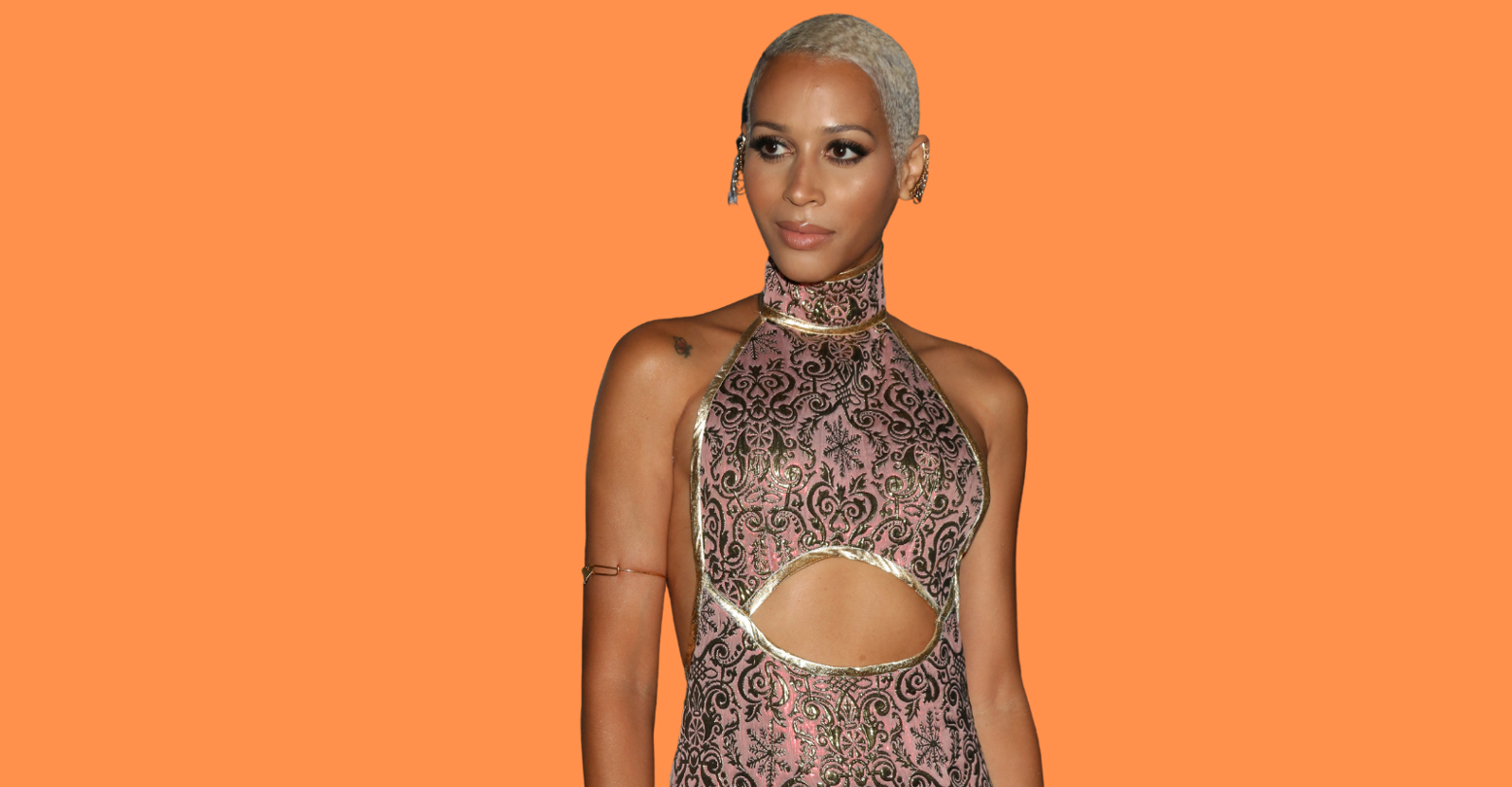 “With Love” stars King as Sol Perez, a trans nonbinary oncology resident looking for love. Silverstein has a recurring role as Charlie Murphy, a confident nonbinary teenager. The show’s overall plot follows the Diaz family as they navigate love and purpose during different holidays throughout the year. A queer holiday rom-com TV show? I’m listening!

In an exclusive clip from “With Love” shared by GLAAD, Sol and Charlie share a conversation about trans and nonbinary identity across age groups.

“You are a part of this amazing, bold generation,” says Sol. “Things are a lot different for you than when I was your age.”

“I mean, everything wasn’t just as out and open as it is now. None of my friends were queer or at least weren’t talking about it either. I didn’t see queer or transness reflected anywhere around me,” says Sol.

In an interview with GLAAD, King discussed the importance of her role for trans representation.

“With Love” premieres all 5 of its hour-long episodes on Friday, December 17 on Amazon Prime Video.