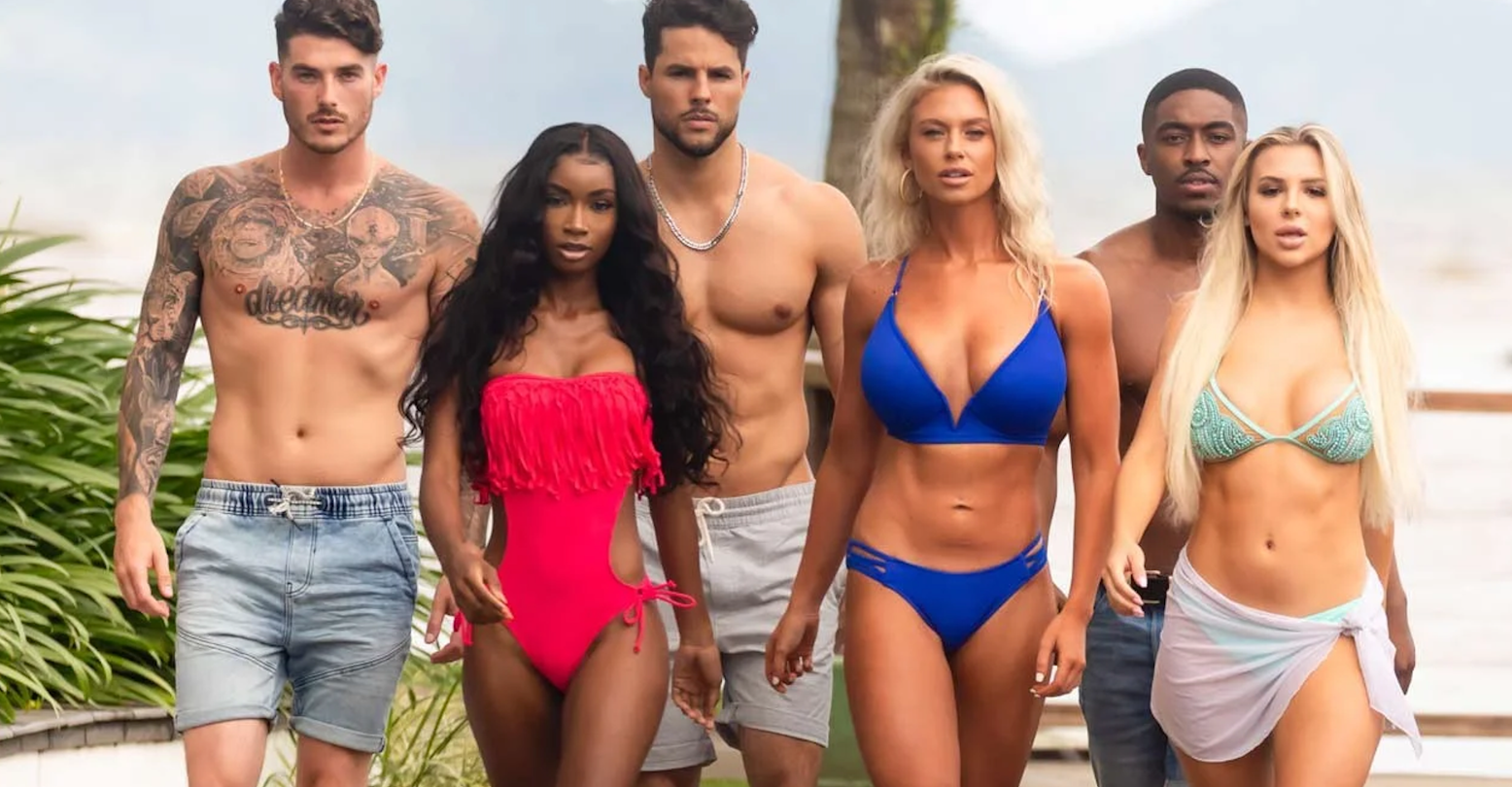 The popular island dating show from ITV sees a group of single contestants looking for love in a picturesque villa, with the audience voting for the winning (heterosexual) couple at the end of the season. The show got on the gays’ bad side earlier this summer, when ITV commissioner Amanda Stavri said that having queer couples on the show would be “logistically difficult.”

“In terms of gay Islanders, I think the main challenge is regarding the format of ‘Love Island,’” she told RadioTimes.com. “Although Islanders don’t have to be 100 percent straight, the format must sort of give [the] Islanders an equal choice when coupling up.”

To me, the answer is obvious: just have only gay people and then everyone’s on equal footing! Problem solved. But recent comments from Kevin Lygo, ITV’s director of television, show that producers are doubling down on their no-gays-allowed policy.

“Love Island is a particular thing,” Lygo said at the virtual Edinburgh TV Festival. “It’s about boys and girls coupling up, so if you want to do it as a gay version or you want to widen it, it is discussed and we haven’t yet found a way that would make it suitable for that show.”

Sounds like gay relationships will be relegated to a spin-off at best or completely off the table at worst.

“Love Island” has had one same-sex coupling on the show, but it was met with accusations of being set up by producers for performative inclusivity, which wouldn’t be unrealistic — Stavri did tease prior to the most recent season’s premiere that ITV wants to “​​encourage greater inclusivity and diversity.” But the season has come and gone, with no progress made on the sexuality front.

Scott Bryan, a TV critic, summed up our frustration in a short Twitter thread. “I’m sorry, we can’t reflect your sexuality on screen because of logistics hope you understand,” he wrote.

“Part of me understands, I know the format. But part of me gets so irritated by this too,” he added. “On principle, nowhere should be blocked off on TV because [of] your sexuality. It’s 2021. If it’s causing a problem, change the show to make it work babes.”

I’m sorry, we can’t reflect your sexuality on screen because of logistics hope you understand.

Part of me understands, I know the format. But part of me gets so irritated by this too.

On principle, nowhere should be blocked off on TV because your sexuality. It’s 2021. If it’s causing a problem, change the show to make it work babes.