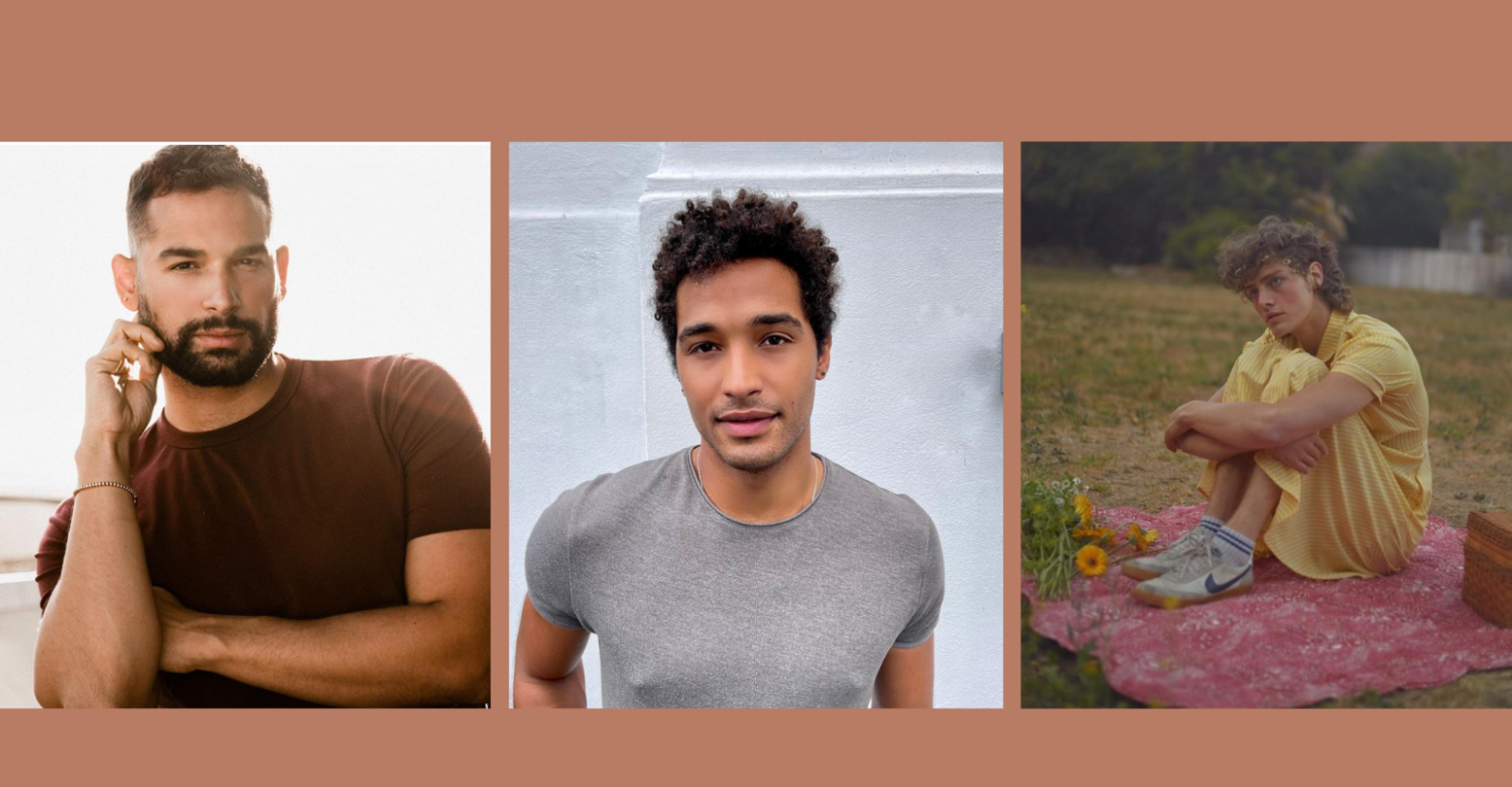 “Queer As Folk” is coming back to our screens, and now, we know what actors will be involved — with some details about their characters, too.

This reboot promises to bring a more diverse and nuanced take on the queer community than previous versions of the show. Grace will play “a non-binary professor navigating the rocky transition from punk to parenthood,” and Sibilly will be “a successful lawyer who is not as put together as he seems.”

Way will play a “charming and sometimes chaotic commitment-phobe who finds a reason to stay in New Orleans after tragedy rocks his community.”

And Argus will portray “a cocky high schooler whose confidence belies his lack of real world experience.”

These four join previously announced cast member Jesse James Keitel (“Big Sky”), who will play a “trans, semi-reformed party girl who is struggling to grow up.”

“Queer As Folk” was once some of the only queer representation on TV, first airing in the U.K. on Channel 4 in 1999 and then getting a U.S. remake on Showtime in 2000. Those iterations were set in Manchester and Pittsburgh, respectively. Now, the show will explore the scene in New Orleans, where we’ll find the characters picking themselves up from a recent tragedy.

This reboot is from the mind of creator Stephen Dunn, who wrote and executive produced the show as well as directed its first episode.

​​“It is a surreal honor to adapt the notoriously groundbreaking series by Russell T. Davies,” Dunn previously said in a statement.

“When the show originally aired, the idea of unapologetic queer stories on TV was so provocative that I felt I could only watch ‘Queer As Folk’ in secret. But so much has changed in the last 20 years and how wonderful would it be if the next generation didn’t have to watch ‘Queer As Folk’ alone in their dank basements with the sound muted, but with their family and friends and the volume cranked all the way to the max.”

“Queer As Folk” will stream on Peacock. There’s no release date yet, so keep your eyes peeled — this is shaping up to be a worthy successor to the franchise’s legacy.