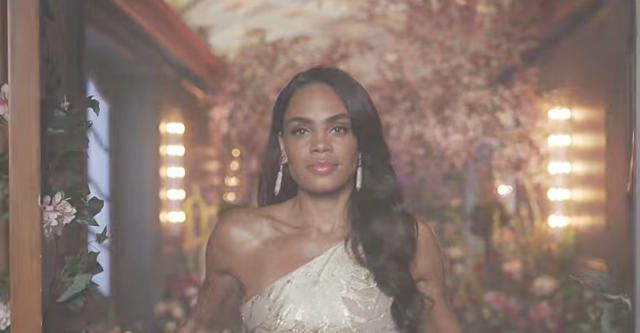 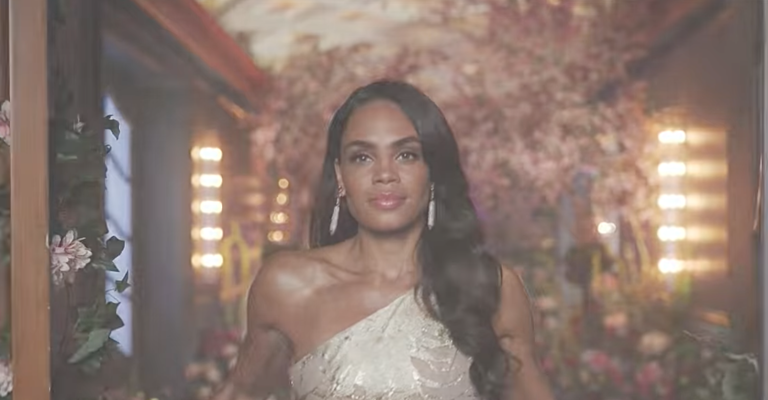 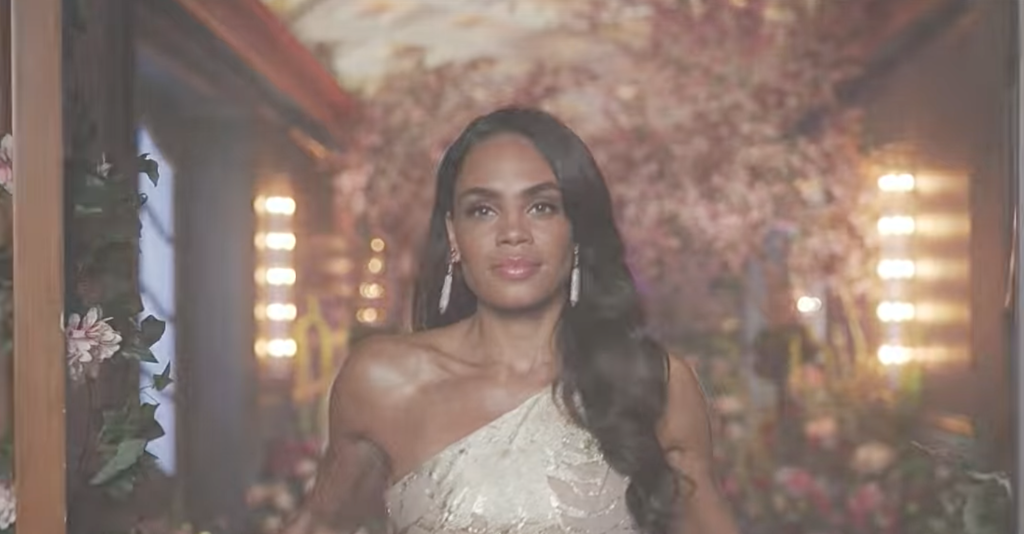 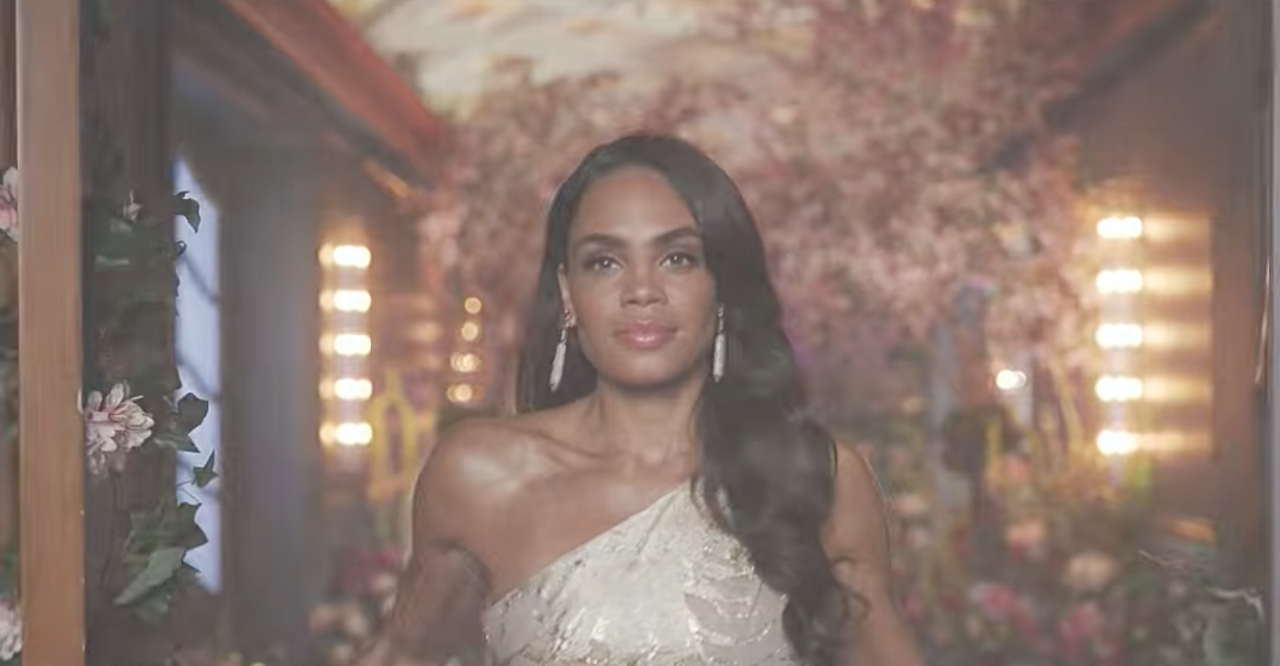 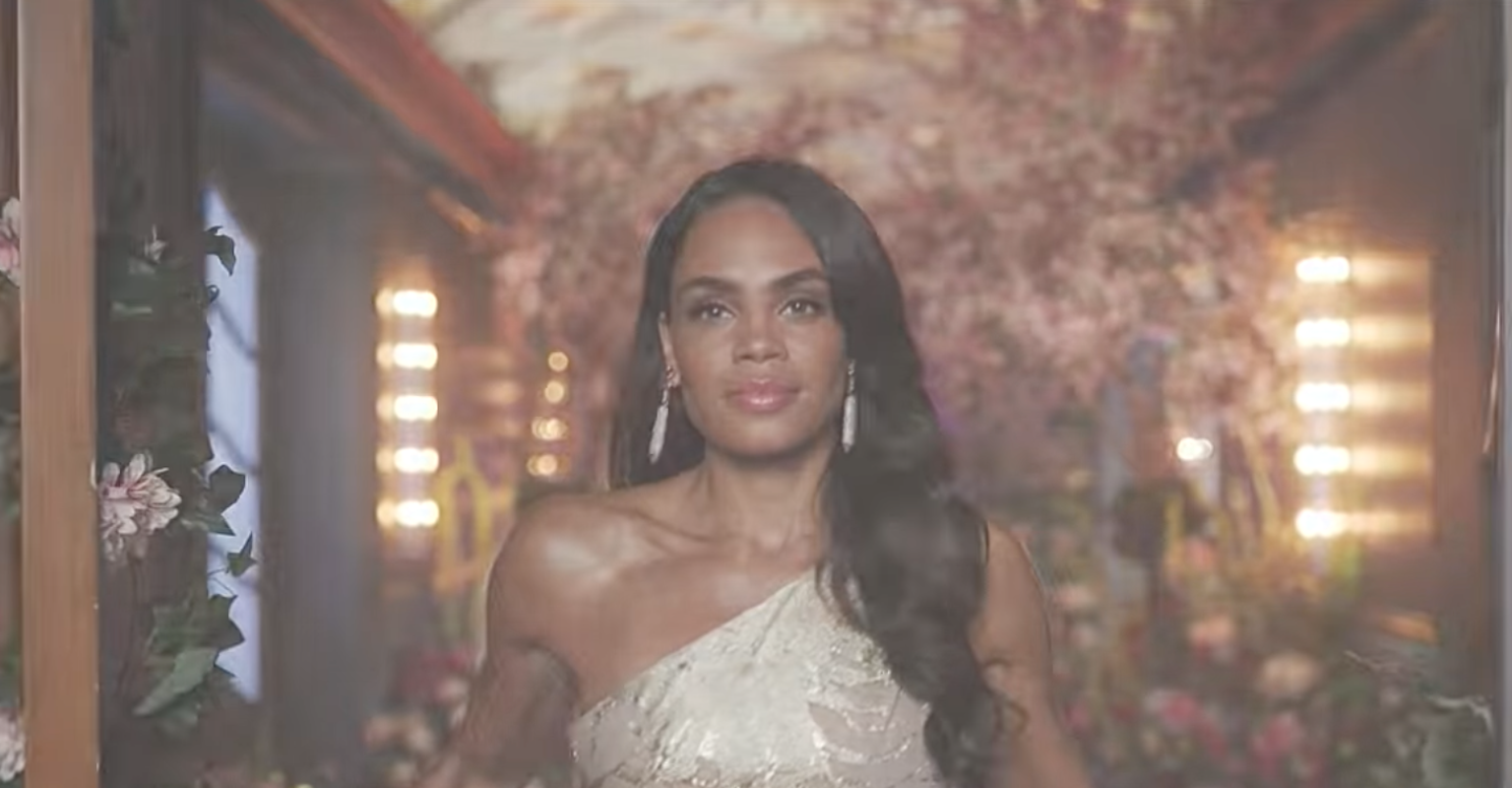 After the Bachelor Nation royally fumbled the bag with racist controversy amidst Matt James’s 25th season, the franchise has a lot of wrongs to make right – particularly for Michelle Young who was James’s second choice to the Bachelor winner and outed racist: Rachel Kirkconnell.

Apologies began when Chris Harrison, after wrongly defending Kirkconnell’s actions, permanently stepped down as the show’s long-time host. Come March, a month after Harrison’s initial departure in February, Michelle Young was announced to be the next Bachelorette for its 18th season. With Young’s season just starting, it follows that every Tuesday for the rest of Fall 2021 is booked to vigilantly ensure Michelle Young, elementary school teacher, and noted sweetheart, gets exactly what she deserves from the controversial franchise.

And what Michelle Young deserves is love or at least the fair chance to find it. So unlike the lack of background vetting that occurred with Matt James’s contestants, The Bachelorette’s newest co-hosts Tayshia Adams and Kaitlyn Bristow took it upon themselves to take a closer look at Young’s possible suitors. Before Young meets her thirty boyfriends, Adams and Bristow raid the hotel rooms of various contestants for any shady sh*t – and as reality television goes, they happen to find it.

When in the hotel room of contestant Ryan Fox, Adams and Bristow undercover an entire folder of notes on how to be the perfect Bachelorette contestant. In addition to critiques on previous contestants, the notes also held directions on the how-to’s of the franchise  – i.e. how to get more screen time or how not to be the villain of the show.

At the first sign of Young forming any sort of connection with Fox, Adams and Bristow step in to shut it down by bringing the red flags to the elementary school teacher’s attention. Literally, like a disappointed teacher, Young calls Fox out, makes him show her the notes, then sends him home. With Young, Adams, and Bristow calling the shots, what unfolded on-screen was a series of events based on accepting accountability – something the notoriously white show has sorely been lacking.

Watching the premiere it’s also worth noting that Young’s season brings about some of the prettiest boys this show has seen – a few even coming complete with dangly cross earrings. It could even be said the 18th premiere of The Bachelorette brings about a celebratory season of the metrosexual male. Each introducing themselves with their own bizarrely fashionable introduction, these particularly pretty boys seem to have no trouble getting in touch with their masculine femininity – and we love that for Miss Michelle.

Chris Sutton of California arrived to impress Young with his quads out in dress shorts and the producers showed clips of him happily getting his eyebrows waxed just to meet her. His ABC official bio also denotes that Chris S, “gives a mean Blue Steel face.” Meaning he prides himself on sucking in his cheeks to pout his lip like the smolder Ben Stiller delivers in Zoolander. Okay, King!

Wellness coach Edward Naranja introduced himself to Young by playing a standing bell like a Tibetan Monk. In touch with his sensitive side, he also, “enjoys listening to John Mayer’s music, especially on roadtrips.”

Garrette Aida is a well-groomed Tech CEO who refers to himself as a “plant-daddy.”

When Joe Coleman first greeted Michelle Young, she instantly recognized him – as someone that ghosted her DMs on Instagram. When Young pressed him about the matter on national television, Coleman revealed he’d been recuperating in therapy. We love a black man talking about therapy on national television! Coleman also needs Young to be okay with killing the bugs because he is “scared of spiders.”

The Yoga Guru LT Murray showed up without pants on, donning a tuxedo-themed speedo. According to his official ABC bio, Murray “lives for a good spin class,” and has a tattoo of his grandfather’s initials over his heart. Awwww.

The sweetest part about Mollique Johnson’s  bio is that he was, “raised by women all around him.” His frosted tips are pretty sweet too. Did I forget to mention that Johnson’s favorite author is Nicholas Sparks? Well, it is.

Natye Olukoya won Young’s first impression rose meaning he caught her eye the most that night and had the best first impression. He managed to pull off winning the night’s prize with his dangly dagger earring and his love of Edible Arrangements.

Much like the former Division 1 athlete Michelle Young herself, Olumide Inajide was a former D1 basketball player for Rutgers University. Besides balling on the court, ABC reports that Inaijide “enjoys the theatre,” and his “favorite flower is a cherry blossom.”

Pardeep Singh is a “self-proclaimed nerd who loves Comic-Con,” but still “has an undeniable Brooklyn edge about him.” Singh sports his hair with clean-shaven sides and curly mop on top and the whole premiere it stayed perfectly styled – definitely from Brooklyn.

Floridian Italian Peter Izzo slicks his hair up cleanly with gel. Always feasting on Italian, he brought Young cannolis and apparently, he loves red wine enough to call himself a “vino head.”

Rodney Mathews dressed up as an apple for teacher Miss Young, hoping to be the “apple of her eye.” Staying in costume all night, Mathews is definitely committed to the bit. He also, “is very into intermittent fasting but only on weekdays.”

Dressed in a suit coat tastefully paired with a turtleneck, Will Urena “is a leo and is very into horoscopes.”