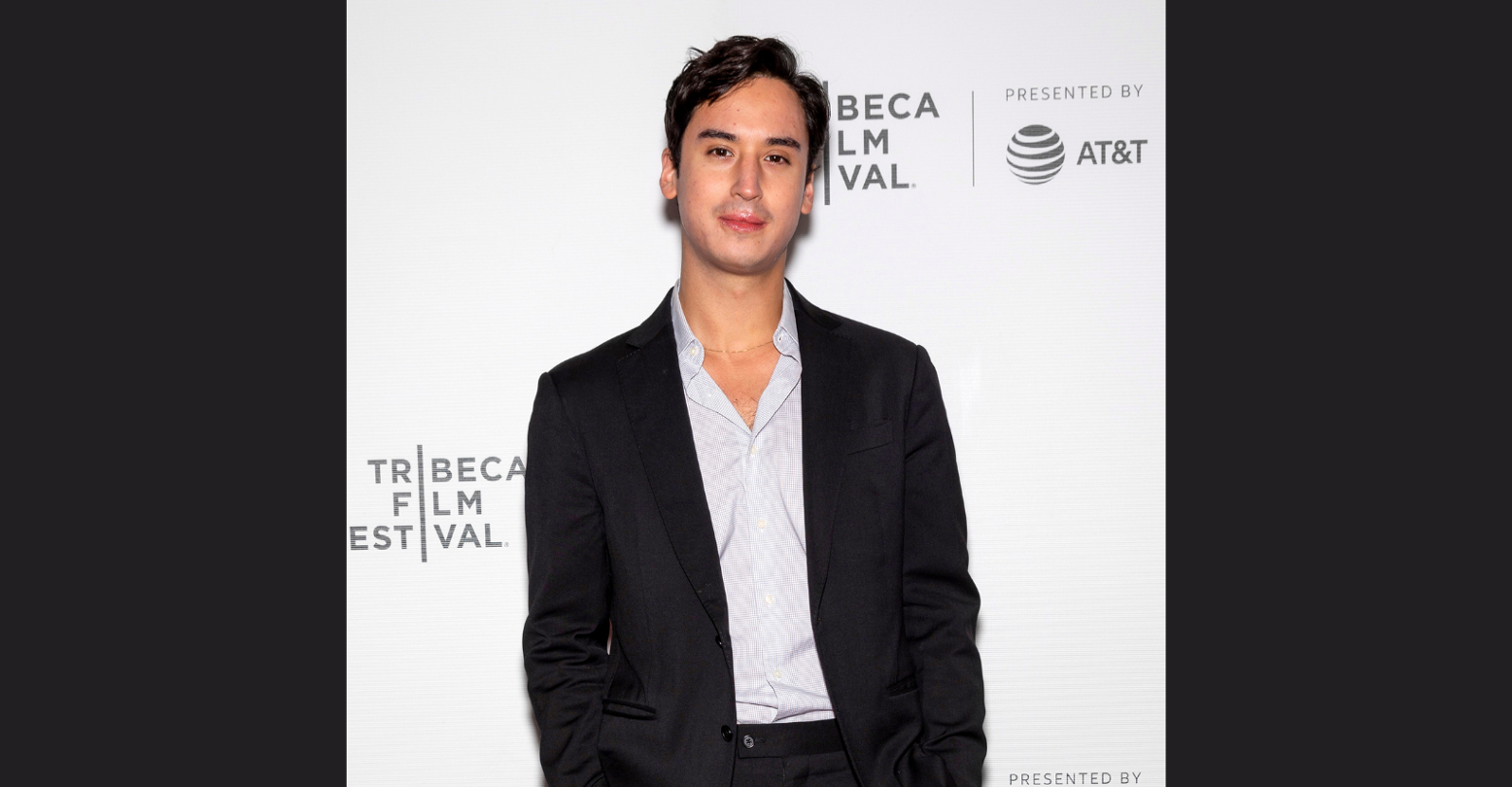 Netflix’s new sitcom “Pretty Smart” certainly isn’t the deepest or most profound show you’ll see this year. But for actor Michael Hsu Rosen, it reflects the next step in his journey to embrace his identity as a gay Asian man in his work.

“Pretty Smart” tells the story of Chelsea, played by Emily Osment, a brainiac from the East coast who’s forced to move in with her superficial sister and her three roommates in Los Angeles. Rosen plays one of those roommates: Jayden, a gay social media influencer.

“We’re living in a very serious time, so we need to be thoughtful,” Rosen told HuffPost. “But we also need lightness, and I think this show is a welcome relief. Jayden may center himself in most spaces, but he’s also a really good friend. He’s the kind of person you want to tell good news to. He can get excited for you, and I like to think I do that, too.”

“Pretty Smart” is mostly lighthearted fun, but it has its serious moments too. Take its fourth episode, in which Jayden shares his struggles with sexuality as a teenager and the importance of queer spaces.

Jayden as a character also gives Rosen a chance to embrace his Asian identity (he’s half-Chinese). He cited the Episode 8 appearance of Jayden’s mother, played by Ming-Na Wen, as “a very big deal for me and for my family.” Because Rosen’s ethnicity hasn’t always been highlighted in his work. In fact, he passed as Latino in many of his early roles, including in his Broadway debut in the 2009 revival of “West Side Story.” In that show’s cast list, he was billed as Michael Rosen — his Chinese middle name, Hsu, wasn’t part of his stage name.

But by the time he appeared in Broadway’s “Torch Song” in 2018, he’d added it to his stage and screen credits. Rosen thinks this choice led to him being passed over for several roles, but he wouldn’t have it any other way.

“I didn’t work for a year and a half after I made that decision,” he said. “But I realized there was a point where I wanted to make it clear to the industry what my background is so that there was no ambiguity. I had to put my foot down and say, ‘This is who I am. This is how I’d like to be represented.’”

“Being half-Chinese, half-white, and gay … there’s still no A-list star for me to look to and say, ‘Hey, they’re like me. I’ll do what they did,’” he continued. “At times that’s been discouraging, but I think for the most part, it’s empowering. I get to make my own way.”

Rosen has previously appeared in Netflix’s drama “Tiny Pretty Things” and the finale movie of HBO’s “Looking.” In “Looking,” “Torch Song” and “Pretty Smart,” Rosen noted, he portrayed three very different kinds of gay men. He looks forward to finding even more nuance in whatever characters he might play next, regardless of if they’re queer.

“Pretty Smart” hasn’t been renewed for another season yet, but if it does get picked up, Rosen hopes the show will give Jayden’s queer side more of a chance to shine, maybe by giving him a boyfriend or at least some romantic prospects.