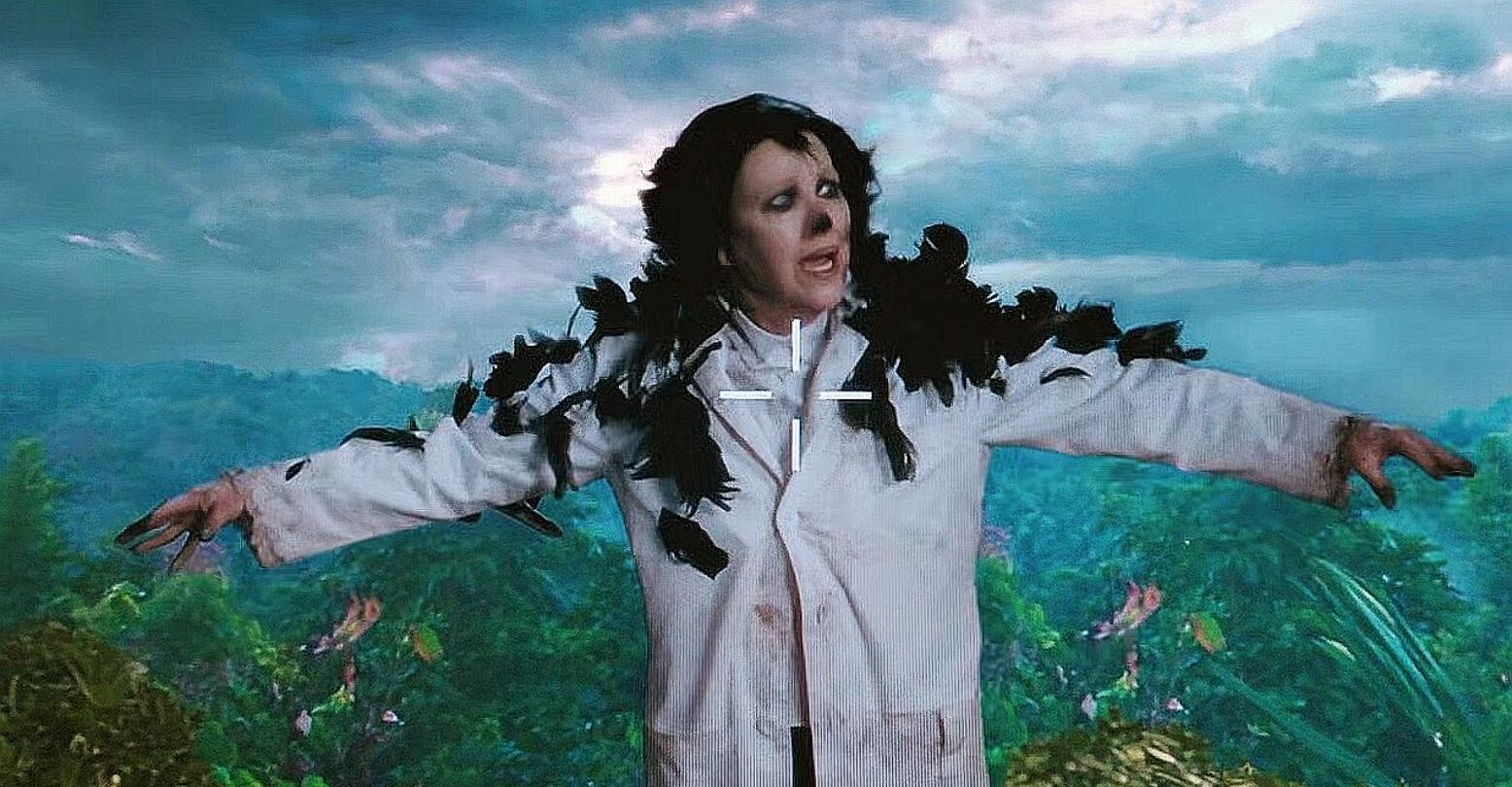 There is simply no denying that of all the exceptionally well-drawn characters on Dan and Eugene Levy’s “Schitt’s Creek,” Moira Rose might just be the best. On a show where gayness is turned all the way up to 11, it’s mildly surprising that Moira–a cis, straight woman–remains the gayest character of all simply by virtue of her commitment to camp, wigs, and whatever the fuck that accent is.

So imagine the way I screamed to wake the dead on learning that Dan Levy might not be all the way done with his creation. In an Attitude interview published yesterday, Levy and reporter Jamie Tabberer shot the shit about what a possible Moira prequel spin-off might look like.

“To be honest with you, it’s not like that idea has not crossed my mind,” Levy admitted after being “pitched” the idea of a show about Moira’s past. “The idea of exploring Sunrise Bay in a more substantial way is something that’s always been a fun world.”

That all sounds great, but may we make a few suggestions?

Who could forget Moira’s brilliant commercial for fruit wine? More of this energy, please. Maybe her character in “Sunrise Bay” gets the opportunity to make an infomercial for something ridiculously 80s, like headbands. I don’t care Dan, just make it happen! Following in that vein…

2. Let’s Give Moira a QVC Phase

Maybe “Sunrise Bay” gets unexpectedly canceled and Moira has to audition to be one of the QVC ladies selling weird figurines and shit. Not only would it give us some sweet behind-the-scenes action of Moira not at all getting along with the other ladies, it would give us a chance to hear Moira hock more ridiculous goods using that amazing mid-Atlantic-by-way-of-Scotland accent.

3. What if Moira is having an affair during her “Sunrise Bay” days?

…and they write her real-life arc into the show. Meta!

4. Have Moira try (and fail) to have a role in the Rose Video business

We love Moira, but honestly, business is not her strong suit. Not only would it be awesome to see the Rose Video empire at its height, it would be delicious to see Moira trying to take a piece for herself. Just imagine it: “It is I, the DIErecTORRR of MarKETing.”

5. Give Moira an absurdly 80s arc on “Sunrise Bay”

What if Moira’s character has a *gasp* lesbian past? What if she fell and bumped her head and got amnesia and forgot about having a secret family and then bumps her head again and forgets about her new family? What if she keeps getting amnesia and making new families?

6. Origin stories for each and every wig