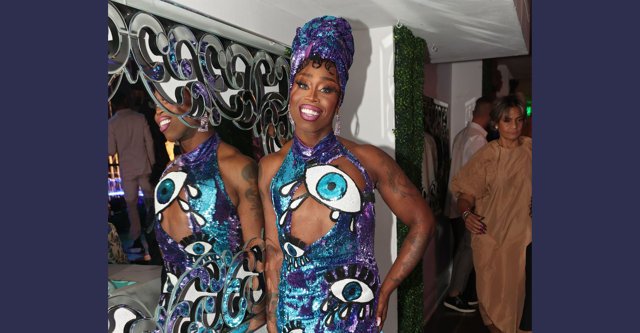 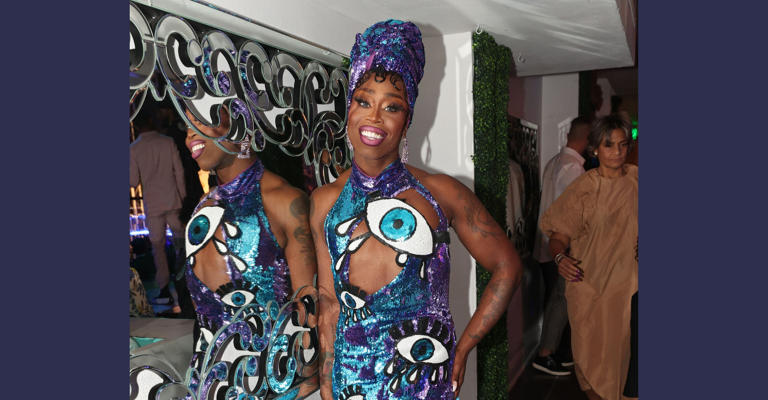 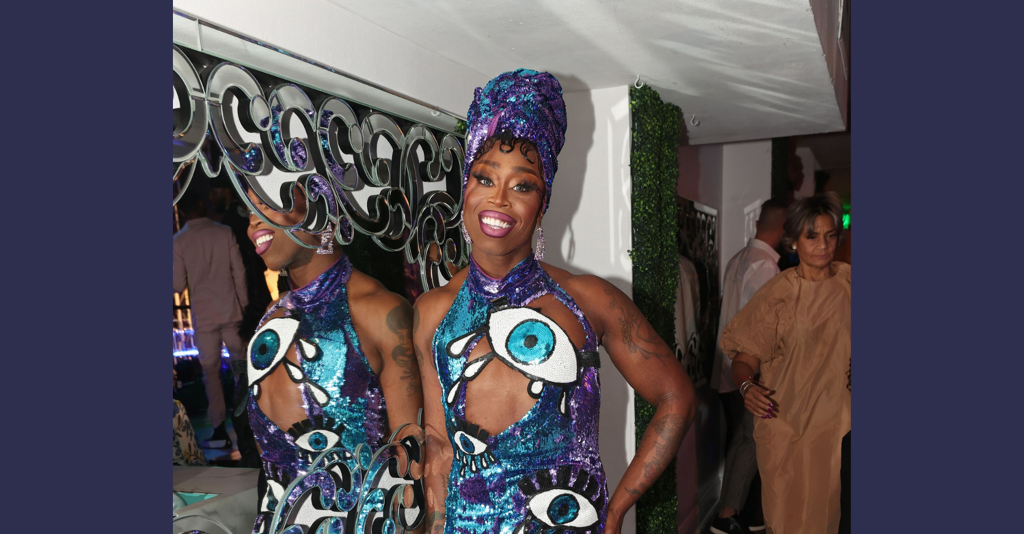 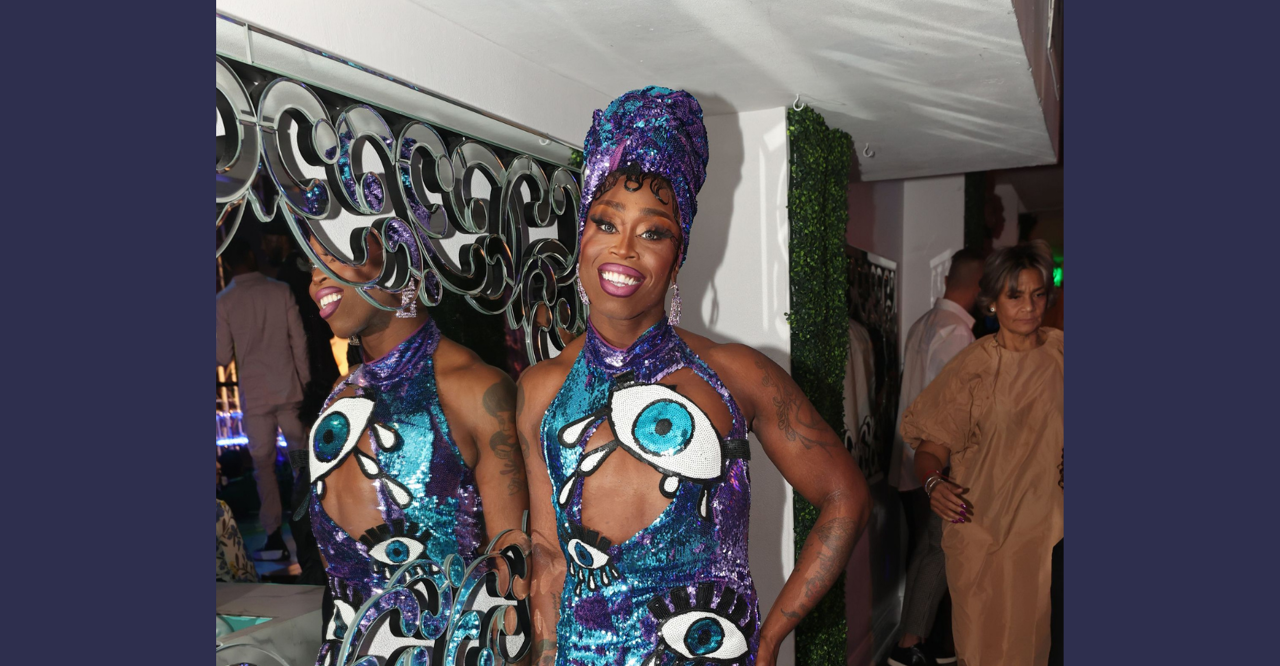 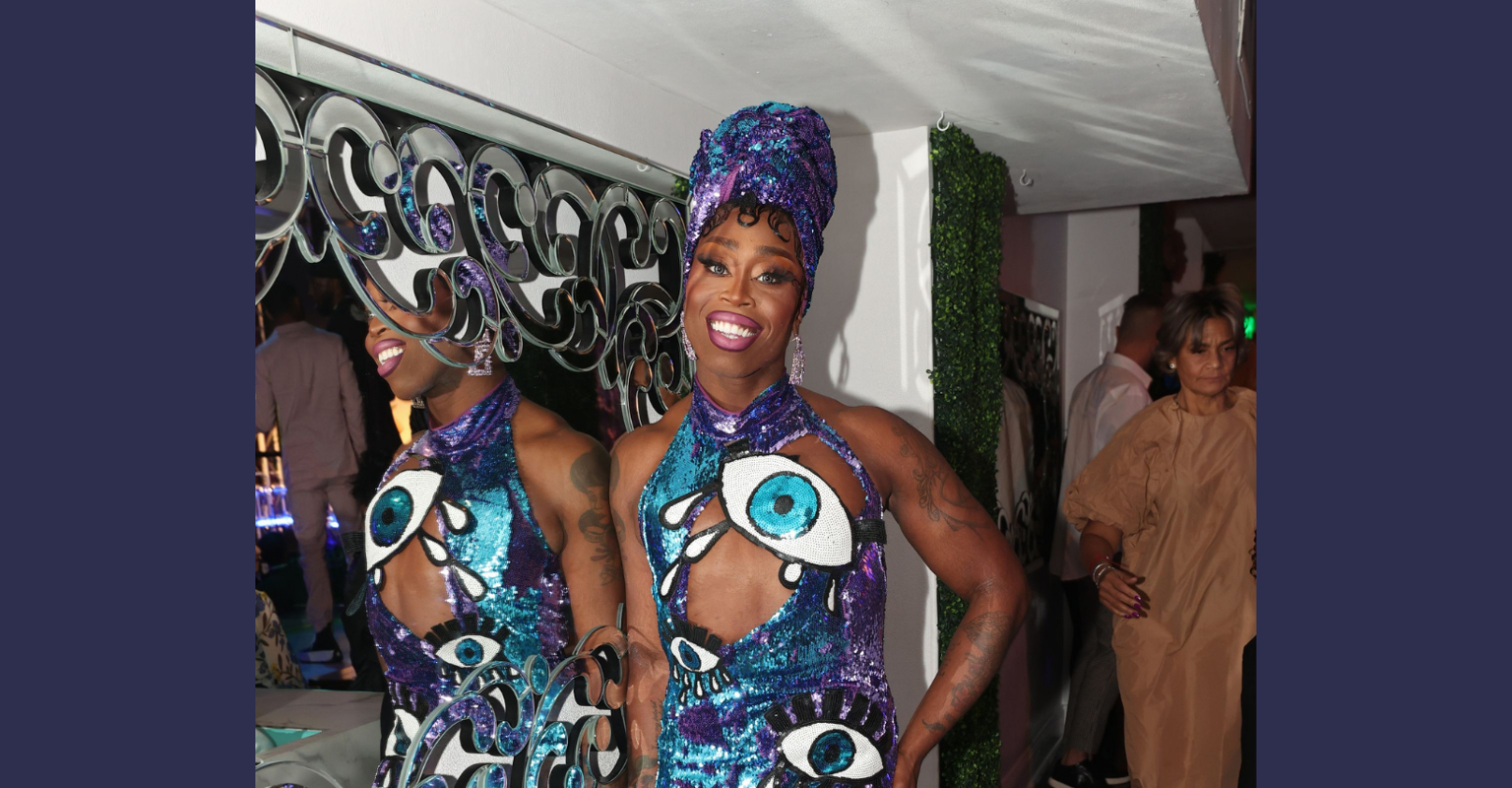 RuPaul’s Drag Race UK vs The World is one of the craziest seasons in the entire Drag Race franchise — and given its global scope, that’s saying something. With, fantastic and god-awful runways, legendary challenge performances and shock elimination after shock elimination, it’s been hard to keep up with the insanity.

Luckily, in a new interview with Gay Times, drag icon Mo Heart gave all her piping hot takes on the season’s best moments, including her own name change in the middle of the season, switching from Monique to just Mo.

“I just didn’t want to be in a binary of a female,” Heart explained. “Yes, I’m pussy cunt baby yes, but I want my aesthetic to be a muscular, gender-fluid man that’s hot, sexy and likes to wear high heel shoes! So that’s why I did it. Also, it’s great for branding!”

Along with rocking a new name, Heart has been stunting in gorgeous out-of-drag fashions in the werkroom.

“The facts are that I did turn, and turn… Facts!“ Heart said. “I said, ‘Wait a minute, baby, my confessional look needs to be a look and my entrance clothes, every time I walk into the werkroom, you need to be the international superstar that you are coming in, not at who you are when you finish.’ So that was my mindset.”

Heart’s werkroom fashions have been so good, in fact, that they’re even upstaging some of the other girls’ runway looks — one girl in particular. Heart didn’t name her in the interview, but we can assume she was talking about Jujubee, whose fashions have been … lacking, to say the least.

“Two of her designers did screw her. One of those designers I was supposed to work with,” Heart explained. “They decided to give us the phone call the week before we left. That’s not fair to us, we’re going on Drag Race and you’re going to wait until the last minute? So, she got double-y screwed. Give her a little grace!”

Heart also shared what it was like to be there for this season’s infamous eliminations, including saying goodbye to Lemon, Jimbo and Pangina Heals.

“I essentially watched God pluck these hoes right on out, so I was very thankful to not have ever been chopped,” Heart said.

“She was weeping and then [RuPaul] goes, ‘Well girls, this is a competition. Let the music play.’ We’re like, ‘Bitch, how we supposed to dance? To, to, to the moon?’” Heat said. “I don’t even smoke cigarettes, I was outside with Jujubee like, ‘Bitch, give me a cigarette.’ It was crazy!”

But seeing the strongest competitors get eliminated one by one made Heart grateful to have not won any challenges until the end of the season.

Catch Mo Heart and the rest of the top four battle it out for the crown in the Drag Race UK vs The World finale March 8 on WOW Presents+ or BBC iPlayer.