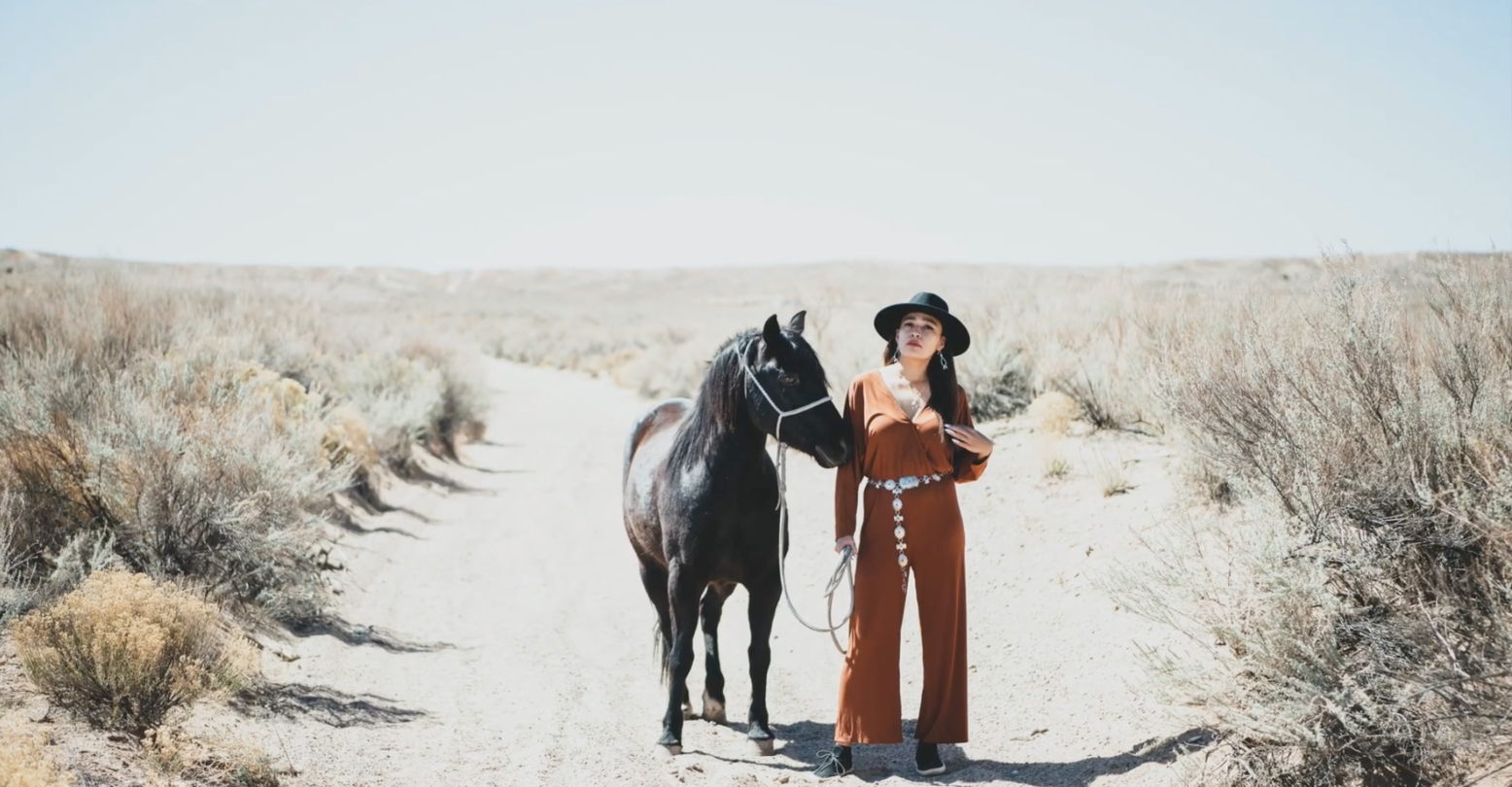 Get ready to hear the name MorningStar Angeline all over the place — one, because it’s fabulous, and two, because the multi-talented artist it belongs to is about to make major waves in the film industry.

Angeline’s big break in film came with a starring role in Sundance Film Festival favorite “Drunktown’s Finest” in 2014. Earlier this year, they had another starring turn in “The Incredible 25th Year of Mitzi Bearclaw,” an indie movie about a hat designer who returns home to care for her ailing mother. Their next major project is Amazon Studios’ new series “Outer Range,” a mystery drama in which they’ll play an Indigenous woman with a wife and child. As far as Angeline knows, it’s the biggest platform that a queer Indigenous character has ever had.

“I want to say there’s likely some indie film, some Native, smaller projects or non-Native projects [that center queer Indigenous folks], but I don’t know if there’s something that will have this wide of a reach,” Angeline told The Advocate. “We’ll have non-Natives and Natives watching it. That’s something that really hit me. I’m playing a character that is Native and Indigenous. It is not our complete story arc. It’s the backdrop, and that feels like a really huge gift to be depicting, you know, these beautiful queer families that we have [in the show] and doing it authentically from that side as well as from the Indigenous side.”

Angeline is queer, Navajo, Chippewa Cree, Blackfeet, Shoshone, and Latinx. Though they’ve mostly been in the spotlight as an actor, they also direct, write, produce and perform music. Soon, Angeline will start directing their feature documentary debut, “Waveguides,” about Indigenous women musicians.

Breaking into the film industry as an Indigenous actor hasn’t been easy, Angeline says.

“In the realm of Indigenous, particularly Native American acting, it’s a small pool,” Angeline said. “The majority of roles that come across our table are usually period pieces that are Western-centered. They are trauma-based.”

But in “Outer Range,” Indigeneity isn’t at the center of their character, Martha Hawk. Neither is queerness — Hawk holds those identities, but her story goes far beyond them, a refreshing step forward for representation.