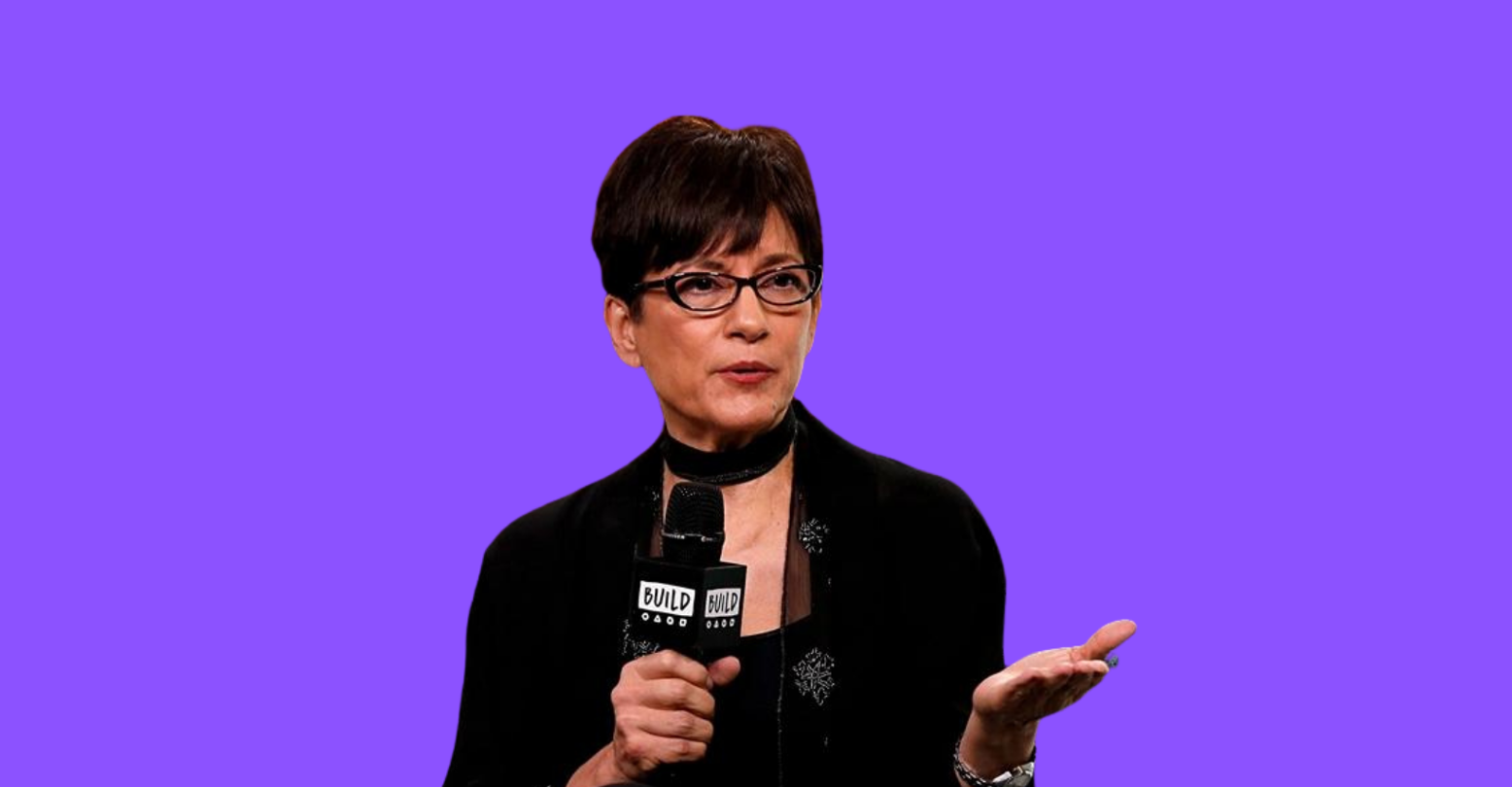 Netflix has issued an apology for an offensive stereotype in their upcoming comedy series Uncoupled. The show—created by Darren Star and executive produced by and starring Neil Patrick Harris—had in its supporting cast a Latina housekeeper named Carmen who is described as “hysterical,” speaks in broken English, and largely exists to be preoccupied with cleaning.

A script was given to actress Ada Maris who has been working in the industry since the 80s, known for her roles in the sitcoms Nurses and The Brothers Garcia. Initially, Maris was excited at the prospect of being cast alongside Harris, but this quickly changed as she read the script.

Speaking to Variety, Maris described, “When I opened it and saw that it wasn’t even funny— it was hurtful and derogatory—I was shocked because I walked in expecting something very different given the way things are nowadays and the progress we’ve made.”

This was especially surprising given the nature of the show, which not only has gay men at the helm but which focuses gay themes in its story. It follows Michael (Harris), a successful professional who must reenter the New York City dating scene after his partner walks out. “You are modern gay men,” Maris pointed out. “How would you like to watch or play an outdated, offensively stereotypical gay part?”

Maris ultimately penned an open letter to Harris and Star, hoping this mistake would be the spark for change. “I’m just fed up,” she explained. “If I’m not going to say anything now, when am I going to say something? I just want [writers] to think the next time they write a character like that. I’m speaking out for the younger actors coming up so they face even less of that than my generation has.”

She added: “Young people are impressionable. These media images shape our ideas of ourselves. That’s why it’s really important that the portrayals be more realistic, not hurtful. We need to see ourselves more like we really are.”

While Harris’s and Star’s representatives declined to comment, Netflix has since issued a statement: “We’re sorry that Ms. Maris had a negative experience, and this character will not appear in the series.”

Maris responded to this with a statement in Entertainment Weekly, “While it is gratifying to learn that the original character has been cut from the show, wouldn’t it be even more so to see a wonderful new Latino character take its place?”

Uncoupled is set to premiere on Netflix sometime in 2022 without Carmen the maid.