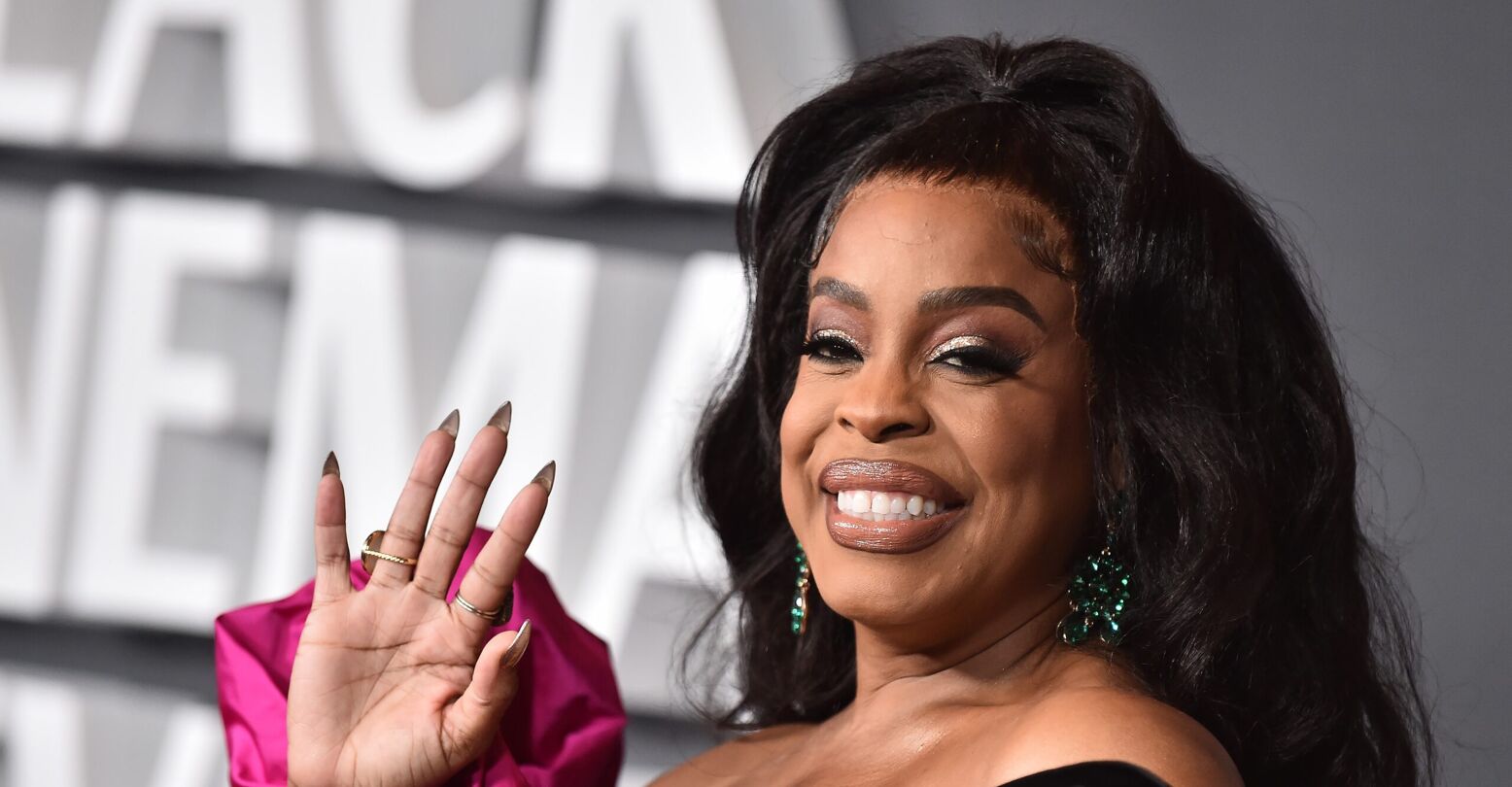 Niecy Nash is set to pin on her badge and don the police uniform once again.

The 51-year-old actress, fresh off the just-concluded sensational cable show Claws, has already lined up her next gig: A special guest appearance in the ABC primetime dramady The Rookie, starring Nathan Fillion of Castle fame. But that’s not all: Deadline exclusively reported that the appearance will be a two-episode backdoor pilot (a mid-season episode on a show currently on the air that also acts as an introductory episode for a potential new show) starring Nash as Simone Clark.

Clark will be “a force of nature, the living embodiment of a dream deferred – and the oldest rookie in the FBI Academy,” Deadline said.

If you’re somehow have forgotten or don’t recall, Nash played Deputy Raineesha Williams on the Comedy Central hit sitcom Reno 911! throughout the 2000s, which established her as a TV icon. Nash — who publicly revealed she was dating a woman, her now-wife Jessica Betts, in 2020 — has similarly established herself as a queer icon with other roles, most recently as the lead character in TNT’s Claws and the Netflix animated series Q-Force, with an all-LGBTQ cast. She also appeared in Reno 911 television films, the TV show Scream Queens, and two Ava DuVernay projects, the miniseries When They See Us and film Selma.

Now, she’s in line to become the lead for a broadcast, primetime dramady and/or thriller, and help maintain the popularity of another with The Rookie, which has become an anchor of ABC’s television portfolio for some time. The Rookie‘s creator/executive producer, Alexi Hawley, and executive producers Terence Paul Winter and Mark Gordon will develop and create the unnamed Nash-led spinoff if it’s ordered. The studios eOne and ABC Signature will also take on the new show.

Deadline believes Nash won’t be alone, either: it’s possible that four other, possibly above-line actors will guest in the two episodes, which signals how much faith ABC has in the potential for this spin-off. Issues with copaganda aside, police procedural-style TV franchises remain popular, and with Law & Order and Chicago on NBC, 911 on FOX, and FBI and NCIS on CBS all thriving, ABC is understandably trying to throw itself into that ring. The Rookie has bought about 9.3 million total viewers in this season across live broadcast and after-airing streaming, so it’s certainly a potential audience for them to bank on.

The moral question at hand, though, becomes whether we need more cops on television, even if they’re played by Black and queer talent, who have limited opportunities — especially on primetime television. The Rookie is based on the true experience of a current LAPD officer, Bill Norcross, who became a police officer after turning 40. The show tries to acknowledge the problem with just having police officers as a network show’s protagonists, but it is also not without its own issues.

Allegations of sexual harassment and discrimination were made by Afton Williamson, an actress starring on The Rookie against a guest actor, Demetrius Grosse. An investigation was undertaken and didn’t accept any merit to the actress’s claims, but she subsequently left the show after the first season. She contends it wasn’t her choice to.

Whatever issues audiences may have with the new content, Nash is nonetheless excited about the new opportunity, and understandably so.

“I’m so excited to guest star on The Rookie and bring Simone Clark to life! She is a spirited and spicy fish out of water,” Nash stated. “The cast is amazing and I can’t wait to play!”

Regardless of issues with the role, we know Nash will bring her character to life like no one else can, and she’ll have a legion of fans watching.

This is gonna be fun! Let’s gooo!!!! https://t.co/aFHWMEKVVb