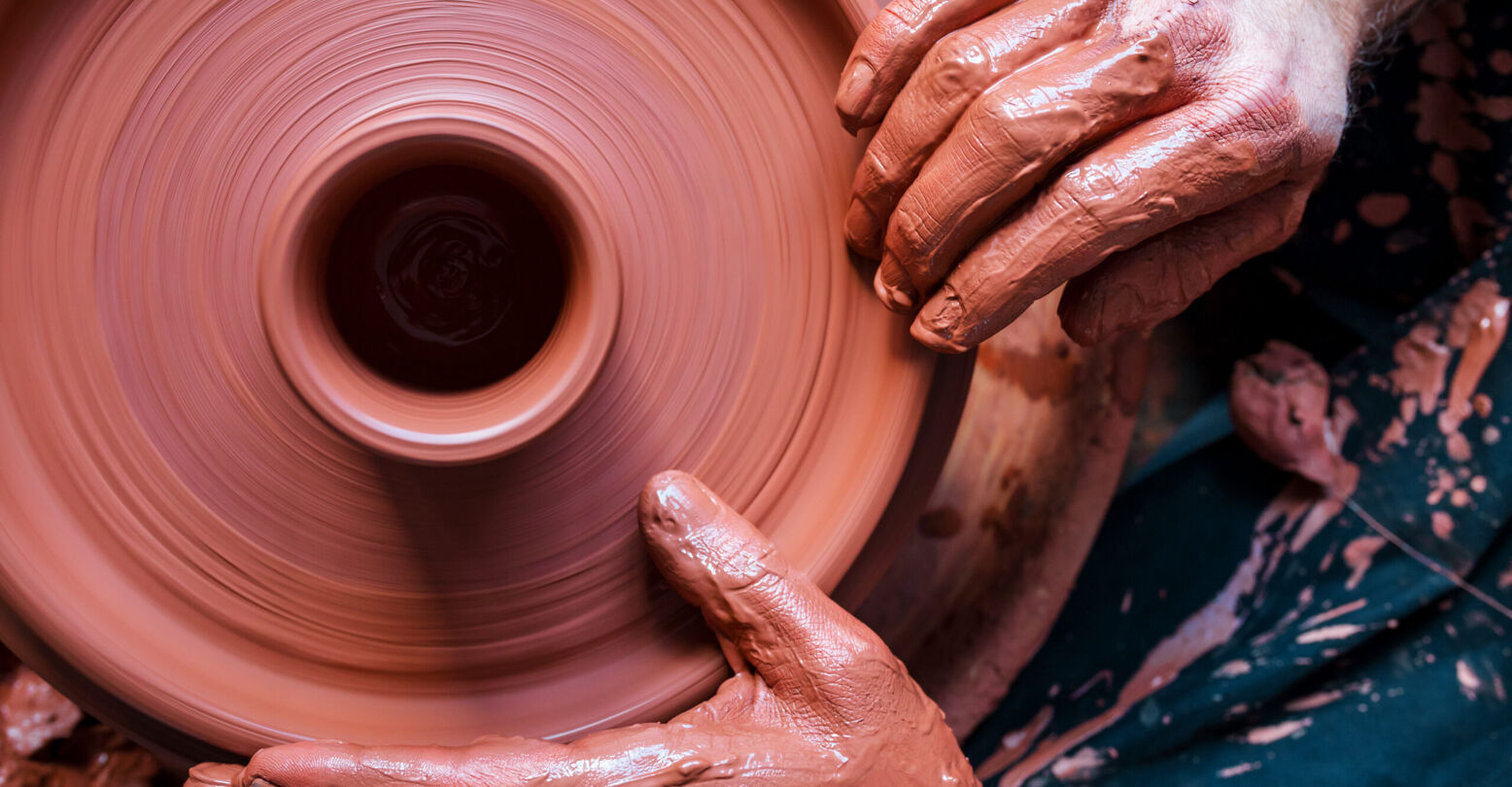 After the ascendency of The Great British Bake Off, the style of wholesome competition shows have been taking over. It’s no wonder why: in these times, we need all the feel-good content we can get. The Great Pottery Throw Down has been running for 5 seasons since 2015: following the format of The Great British Bake Off, the show follows ceramic artists as they compete with one another to make different pieces of clay artwork, interlaced with different twists and challenges every week.

Simpson gained a lot of love in their 10 weeks on the show. Only 22 years old, they expressed their gratitude for this dynamic year for them and all the changes that have come along with it.

“I have just turned 22 and I do feel like this has been a life-changing year for me,” Simpson said in an interview with the Press and Journal. “I came into the New Year with so much more confidence and more friends. I had graduated from university, won the series, and moved into a new flat with my partner Celda. There has been a lot of change in my life, but it’s all looking good and positive – the future is looking exciting for me, definitely.”

Through all of the anti-trans debates and hostility in current times, Simpson appreciates the support they have received as a nonbinary artist.

“The response from the public and social media has been so positive the whole way through and it has been so nice to get messages from people online that they are enjoying the show. I have had great messages from non-binary people all sending encouragement,” they said.

Though the season is finished and Simpson will be going back home to their partner, the 22-year-old winner holds high hopes for the future as a ceramic artist. Simpson said in their interview, “I don’t know what the future holds for me in the pottery world, but I am more motivated than ever to make pottery and enjoy every minute.”