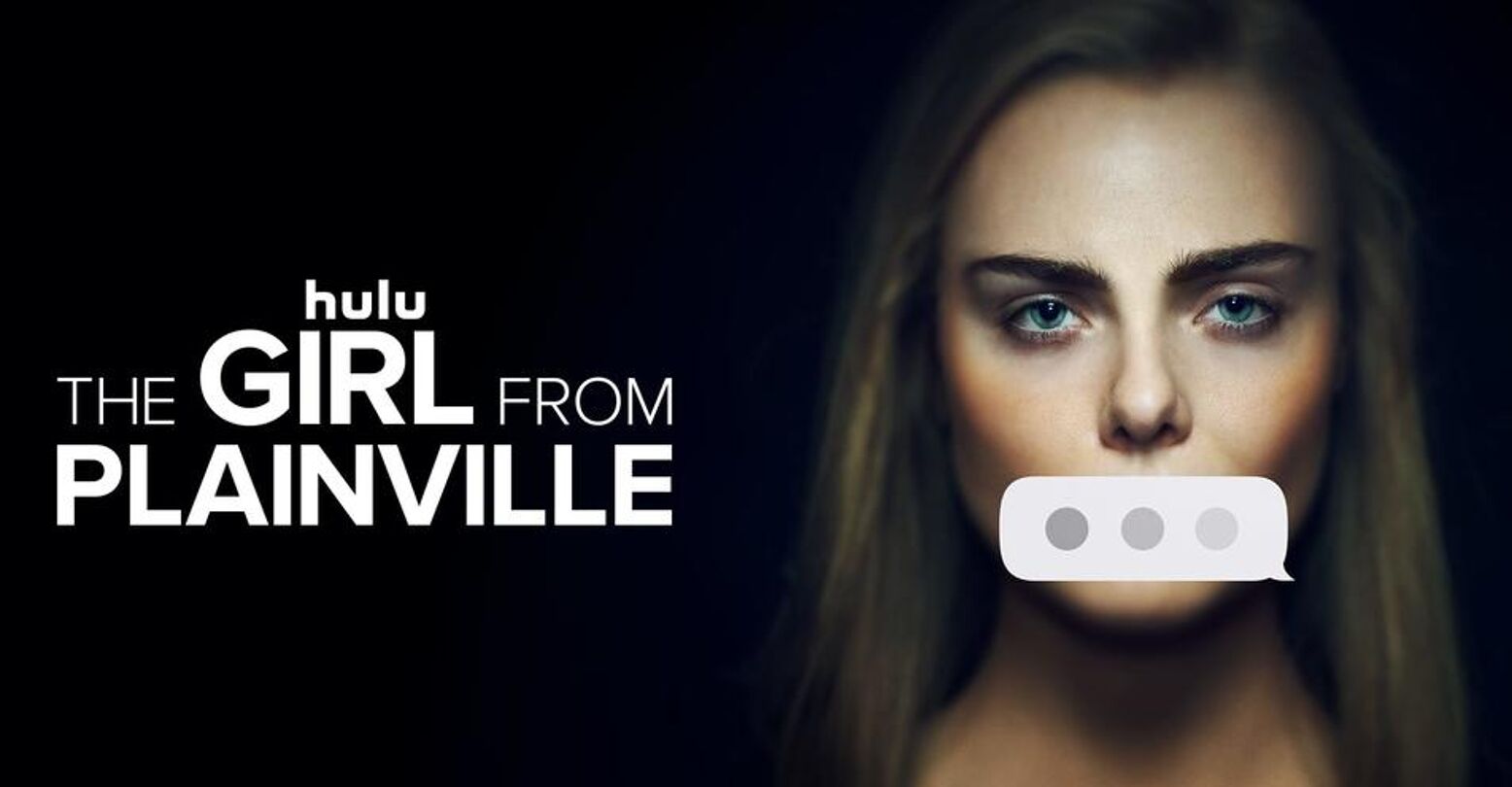 If twisty-turny true crime stories are your thing, you doubtless already know the insane tale of Michelle Carter, the Massachusetts teenager indicted for the involuntary manslaughter of her friend and sometime-boyfriend Conrad Roy. But it’s not as open-and-shut as all that. The 2014 case was an unprecedented one: the court had to decide, for the first time, whether or not someone could be convicted on the basis of texts. The story combined social media panic, teenage suicidal ideation, and parent’s fears surrounding privacy and hyperconnectivity, bringing it all gruesomely the surface. Meanwhile, Carter, who had been sending texts encouraging the already-suicidal Roy to take his own life, was caught up in a maelstrom that would change the course of her life forever.

Hulu making a show about it was simply destiny.

A post shared by The Girl From Plainville (@girlfromplainvillehulu)

In “The Girl From Plainville,” the series based on the 2014 true crime case, Elle Fanning plays Carter as a lost, performative, yet genuinely caring young woman caught between the urge to keep a friend around despite a lacking quality of life and to support his quest to end it altogether. It’s not an easy position to be in, and Fanning resists the temptation to play Carter as a textbook sociopath. Which is smart, because that’s not what Carter is or was. What makes the case so interesting is the fact that Carter viewed her encouraging texts to Roy—who had already attempted suicide before—as displays of care for the depressed teen, while the courts viewed them as a kind of manipulation. The trial was over in two weeks, with Carter getting sentenced to two and a half years of jail time.

The show, of course, takes certain liberties with the story, and one of these is more tantalizing than the rest. In a flashback, Carter is shown as a distant figure who finds it hard to fit in with her group of friends. On a school trip, she befriends an “alt” girl (Susie Pierce, played by Pearl Amanda Dickson) and forms a fast friendship. The two watch “Glee” together— in the show, Carter’s character is often shown pulling quotes from the show and lipsyncing along to tearful Lea Michele speeches—as Carter explains to her new friend how lesbian cheerleaders Santana and Brittany end up getting together.

“They start off as friends,” Carter says. “Best friends. And then they eventually get together.”

“They’re an amazing couple,” Carter continues. “So in love. They have their moments, but they always end up back together. Completely loyal.” For a minute, it looks a lot like the girls are going to lean in for a kiss.

They’re both outcasts, they both hate their friends at school, and they both seem to understand the reality of life better than most of the people around them. While Carter’s character is extremely wrapped up in romantic fantasy, her obsession with “Glee” couplings tells us something more: that her fantasies are rooted in a dream of what could be possible. And that dream of what’s possible comes from the screen rather than real life, which,…yeah, that’s pretty gay. In a show that’s so much about depressed teens trying their best to survive, this is a telling, and pretty touching moment. Because though Roy is the one that ended up dead, Carter’s story is also a tragedy.

In the next episode, Susie and Michelle confess their love for one another, only to be kept apart by Susie’s mom, who’s frightened of Michelle’s “obsession” with her daughter. Susie even tells Michelle, shortly after confessing her love, that “I’m not into girls. I’m not into you. You just need to get over me.” It’s a heartbreakingly real scene that every queer person has probably gone through in high school: opening up to someone only to realize that they’re not strong enough to deal with their queerness on the grand, melodramatic stage of high school. And it pushes Michelle even deeper into isolation and fantasy, leaving her with basically no real friendships.

Susie might not be a real figure in the Carter case, but per Decider, it’s clear that’s she’s based on one. Carter played on a softball team (gay!) with a close friend, and at one point things got so deep that Carter texted another friend to ask: “Is it possible to be in love with two people at the same time, If [sic] they both weren’t boys?” Apart from this, Michelle’s queerness isn’t a huge aspect of the show, and that’s a good thing. Lord knows we’ve seen enough horrible “lesbians are crazy murderers” movies and shows to last a lifetime, and “The Girl From Plainville” ultimately doesn’t need to be about queerness. But the fact that it’s not afraid to show it, especially via a closeted, complex high school lesbian relationship, is a win in itself.