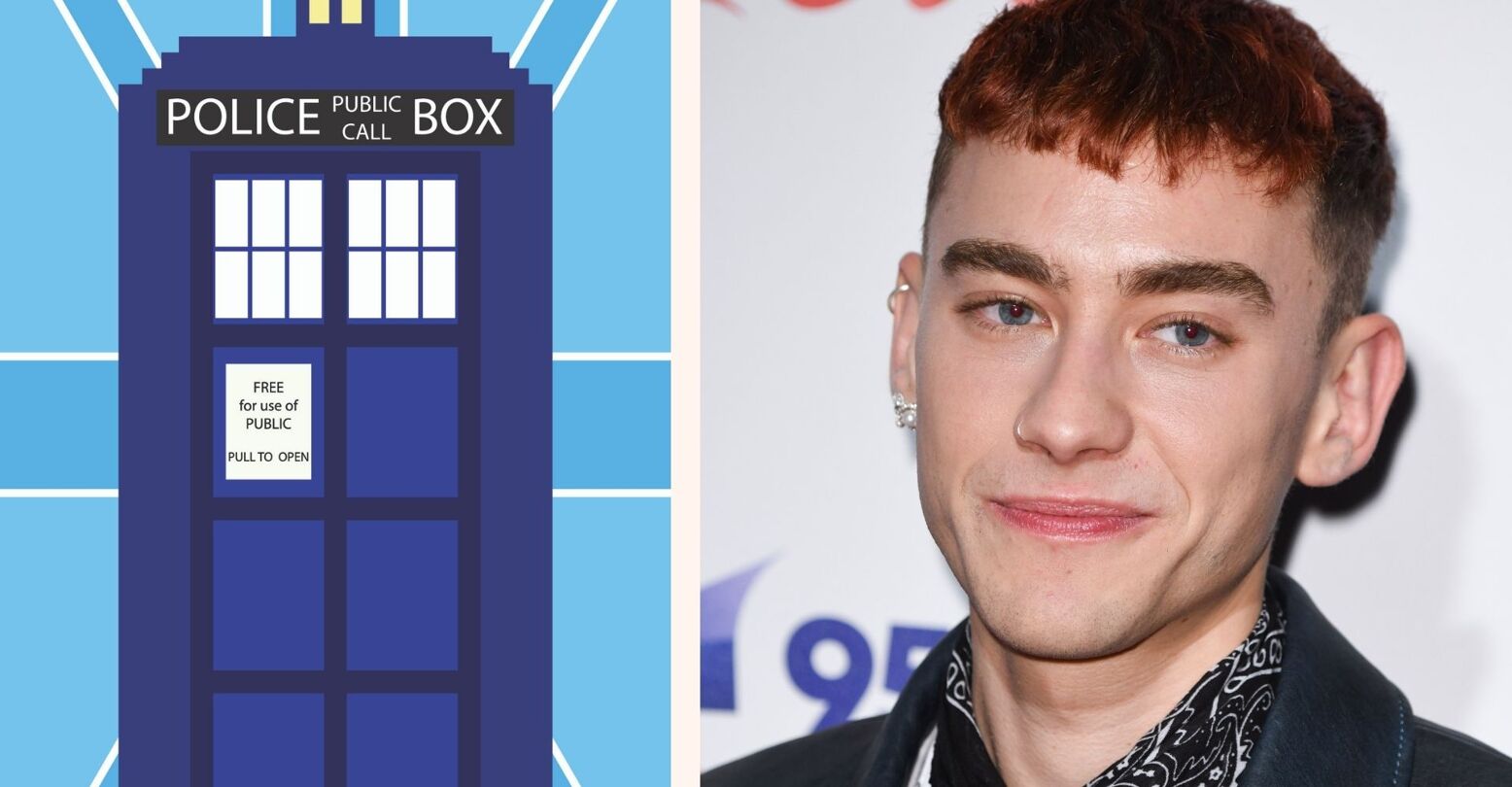 Surrounding fan speculation that Jodie Whittaker, the current and first-ever female Doctor Who in the show’s long run, will be stepping down after next season, everyone’s abuzz about who could be her replacement. And while Years & Years singer and “It’s a Sin” actor Olly Alexander has been strongly in the running (with an endorsement from Russell T Davies,) news surfaced this weekend that it’s probably not going to happen.

Here’s how it all went down:

On Saturday, The Sun reported that Olly Alexander was all but confirmed as the next Doctor, making him the first openly gay actor to take on the role. However, when the story got out, Alexander’s publicist was quick to shut down the rumor.

“I’m afraid I have to exterminate this speculation,” Kinn said on an Instagram story. “As nice as it is to see interest in this story regenerate, it just isn’t true.” She went on to confirm that Alexander will be “focusing on music” for the time being.

However, she’s hoping Alexander’s Doctor Who will eventually become a reality.

Aren’t we all! As for Alexander himself, he seems quite tickled by the idea. In an interview from this April, Alexander spoke about the rumors on The One Show.

When confronted with the rumor, Alexander simply said: “if I was, do you think I’d tell you?”

He also explained that while he’d love to take on the role, it’s simply not in the cards for him, at least, not right now.

So it’s back to Speculation Island for all of us.