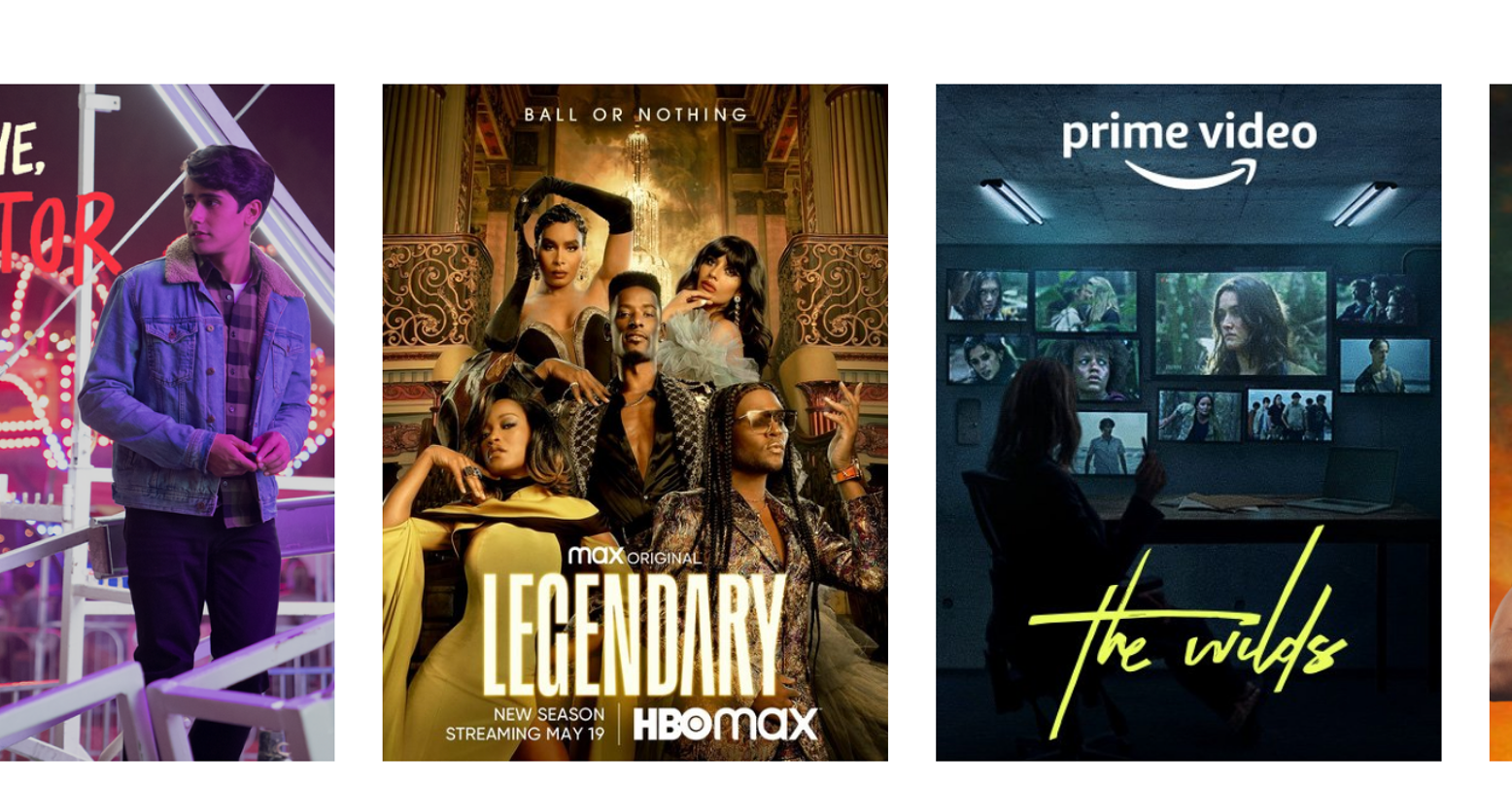 LGBTQ+ media arts organization Outfest has given us our first look at the return of “The OutFronts,” a four-day festival dedicated to queer TV. Through virtual and in-person events, the second annual showcase promises a deep dive into the current state of LGBTQ+ television, including the world premiere of Peacock’s Queer As Folk reboot.

Programming will run the gamut between advanced screenings and panel discussions with the crew and cast of some of the most prominent LGBTQ+ inclusive shows.

The two live screenings in Los Angeles consist of Queer As Folk and Love, Victor, the latter of which will premiere the first episode of its third and final season. Other in-person panels include “Queer Firefighters On-Screen & IRL”—featuring 9-1-1 Lone Star’s Ronen Rubenstein and Brian Michael Smith—and Legendary—led by host Dashaun Wesley looking back at some of the show’s most iconic moments.

Virtual panels are available for free (with an optional donation) by securing a ticket on The OutFronts’ website.  The panel lineup includes Yellowjackets, Chucky, RuPaul’s Drag Race, Sort Of, Gentleman Jack, Harlem, High School Musical: The Musical: The Series, The Wilds, Motherland: Fort Salem, The 4400, The Sex Lives of College Girls, and Tom Swift.

“After a record-breaking inaugural year in which we saw nearly 70,000 participants and fans attend our digital event from as far as London, Brazil and Des Moines, Iowa – we are excited to offer opportunities to come together in person and still provide the same high-level digital experience as last year,” said Outfest’s executive director Damien S. Navarro in a statement, per Out.

Mike Dougherty, director of festival programming, elaborated on the challenges of securing a representative lineup. “It’s inspiring to know that one festival couldn’t possibly cover all the wonderful LGBTQIA+ stories being told on television today,” he said. “The OutFronts by no means represents an exhaustive account of all that is queer in TV, but they do gather a multitude of brilliantly talented queer artists and allies whose diversity of perspective and experience are on full display in these funny, entertaining, and emotional conversations. I can’t wait to share them with the world.”

The OutFronts 2022 will kick off Pride month on June 3rd-6th. The full schedule of events is available through theoutfronts.com.