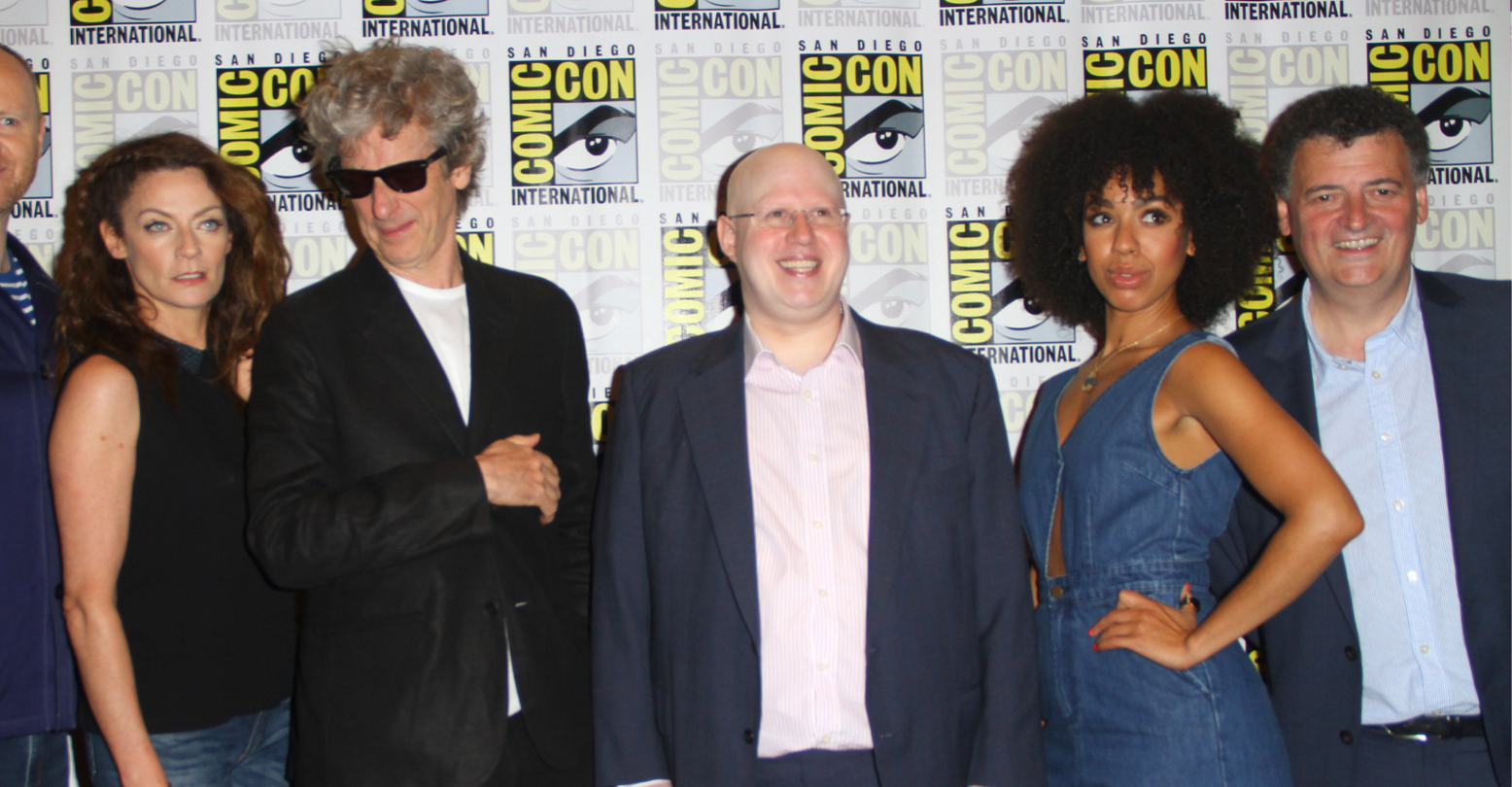 After portraying the first openly gay companion of BBC’s favorite time-traveling hero in 2017, former Doctor Who star Pearl Mackie says she thinks the next Doctor could be perfectly played by “someone nonbinary.”

As the final sidekick of Peter Capaldi’s Twelfth Doctor, Mackie opened up Doctor Who to the new and never-before-seen adventures of the show’s first out-lesbian companion, Bill Potts. Although Mackie’s Potts left the Doctor’s side long ago to travel space and time with her series crush Heather, the British actress isn’t done expanding the BBC sci-fi universe just yet.

Following BBC’s announcement that the first-ever female Doctor Jodie Whittaker will be stepping down in 2022, Mackie couldn’t help but speculate about casting for the fourteenth Doctor in her latest interview with The Telegraph. According to the on-set certified Doctor Who expert Mackie, “there’s so much room for change” in the series because as loyal fans already know, the Doctor regenerates. With each new Doctor being a different Time Lord, Mackie asserts that the regenerations “allow the show to move with the times.”

Mackie then suggests adding a timely and healthy dose of more LGBTQ+ representation to the legendary franchise, “In fact, I think it would be great to have someone non-binary playing the part.” Given her experience as Potts, Mackie easily applies some solid Doctor Who logic to back up her modern hypothesis,  “The Doctor doesn’t really identify with human constraints at all. So I feel that could be a logical next step, wouldn’t it?”A trans non-binary Doctor certainly is a pleasant sign of the times for the loyal, queer Doctor Who fans who have been blogging about queer character theories on Tumblr since 2012 – shout out Superwholockians.

For Mackie, who came out as Bisexual during Pride of 2020, the opportunity to play Potts, a Black lesbian, on a historically straight and white show was one she took proudly. Even after all is said and done with her time on Doctor Who, Mackie still finds herself in awe of her position as a queer role model on and off-screen,  “That’s not something you ever imagine when you decide to be an actor; that you are going to help to shape someone’s life, or their journey, particularly something as complicated and nuanced as coming out.”

In terms of the follow-through on Mackie’s aptly queer suggestion, the chances of more LGBTQ+ representation on Doctor Who seem to be leaning in our favor per recent news. Along with Whittaker’s announcement, came the news of showrunner Chris Chibnall’s departure. In his place returns the genius behind Doctor Who’s initial 2005 relaunch, Russell T Davies. Once again, control of the TARDIS has fallen into the well-equipped hands of the famous gay screenwriter.

Davies’s arrival home is set for Doctor Who’s 60th Anniversary in 2023; somewhere in between now and then, he will have to make the fateful decision on the fourteenth Doctor’s casting. Rumor around town from The Sun is, Davies has eyes on Years & Years frontman Olly Alexander for the coveted upcoming role. In the meantime, we can always anticipate more of Whittaker’s Doctor –  and cry while rewatching Season five’s Vincent and The Doctor.