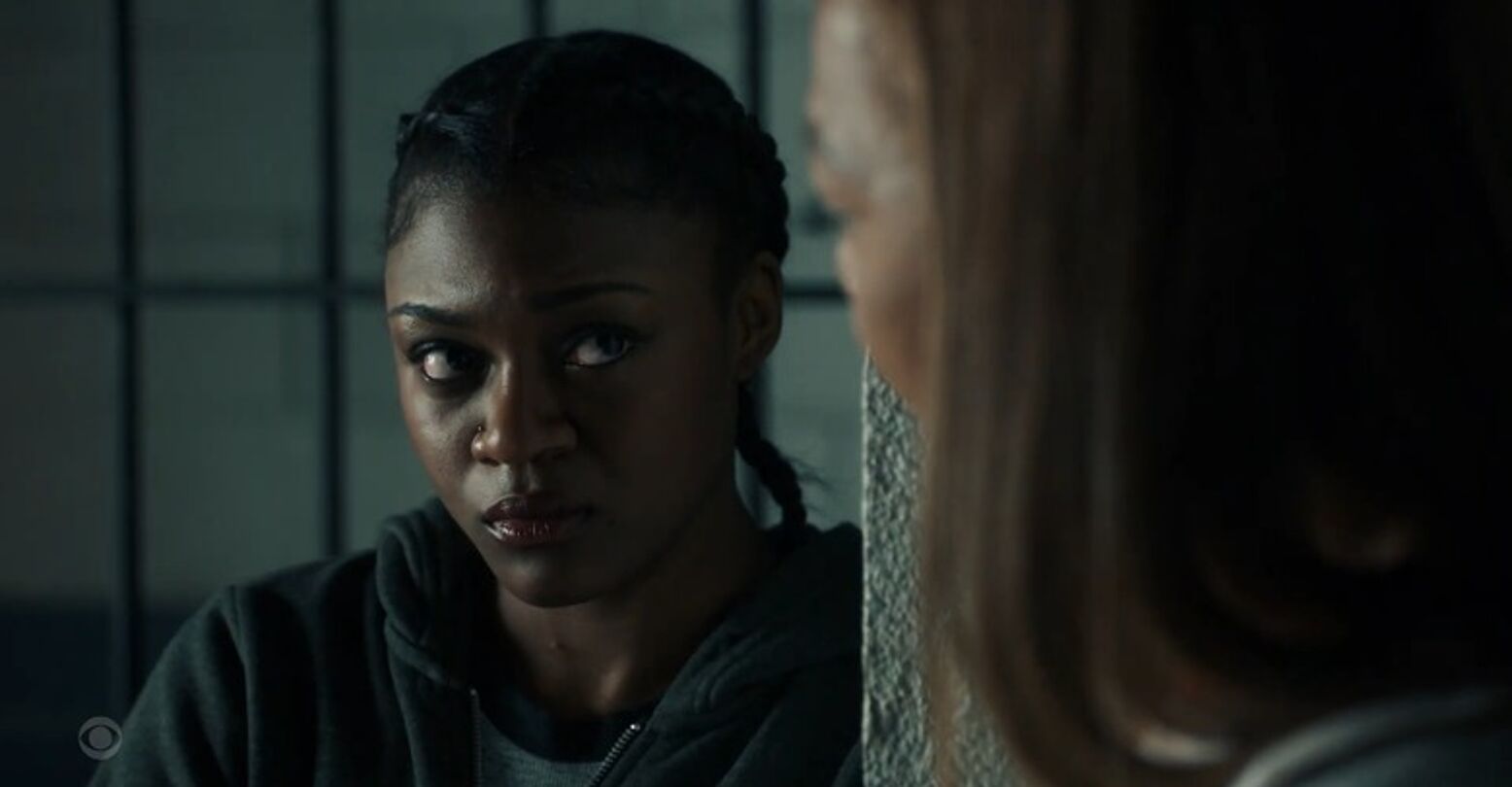 A quarter through the year, we’ve already enjoyed plenty of queer television, including the wildly popular season three of Euphoria and the premiere of the Tiger King-inspired Joe vs Carole. But there’s plenty more gay TV to enjoy in 2022. Here are the series, brand new and renewed, to keep an eye out for through the end of the year.

Across its first two seasons, this Love, Simon spin-off has given us our dose of queer teen angst, romance and comedy. Now, it’s coming back for its third and final season, which will be here to tug on our heartstrings on June 15 on Hulu.

Stephen Dunn’s reboot of this queer classic is coming to Peacock soon, though there’s no set release date. This rendition will be set in New Orleans and stars Jesse James Keitel, Candace Grace, Johnny Sibilly, Devin Way, and Fin Argus.

Based on Alice Oseman’s ongoing webcomic of the same name, this new series from Netflix will warm your gay little heart. It follows a slow-burn romance between odd couple athlete Nick (Kit Connor) and overthinker Charlie (Joe Locke). It will hit our screens on April 22.

A League of Their Own

This adaptation of the beloved 1992 movie from co-creators Will Graham and Abbi Jacobson promises to be more inclusive than the source material, with a focus on how lesbianism flourished in the All-American Girls Professional Baseball League and the racism blocking Black players from trying out. There’s no set release date, but the show is expected to stream on Amazon by the end of 2022.

The first season of this smash-hit Marvel series had plenty of queer undertones, including a genderfluid protagonist and a plethora of trans undertones for fan favorite Sylvie. Season two is currently in production, so it will hopefully take a deeper look at those themes when it releases later in 2022 on Disney+.

This new fantasy drama follows teenage vampire Juliette (Sarah Catherine Hook), who ends up falling for her first target Calliope (Imani Lewis) — who also happens to be a vampire hunter. There’s no set release date, but it should premiere on Netflix by the end of 2022.

This modern take on the mid-2000s lesbian drama has been going strong for two seasons, and it was recently renewed for a third. That new season will likely premiere on Showtime in the second half of 2022.

Since Schitt’s Creek ended, there’s been a Dan Levy-shaped hole in all our hearts. Luckily, he’s coming back as the host of his new competition show, The Big Brunch, which will feature chefs from America making innovative dishes for — you guessed it — brunch. It’s targeted for a 2022 premiere on HBO Max.

The first season of this Child’s Play sequel was surprisingly queer, including the titular doll’s memorable delivery of, “Genderfluid!” Hopefully, season two will keep that ball rolling when it comes to Syfy later this year.

A Million Versions of Drag Race

Fans of Drag Race rejoice — there will be no shortage of entries in the franchise, even after the currently airing season 14 comes to an end. 2022 will see the premieres of new drag competition in France and the Philippines, as well as new seasons set in Canada, the U.K., Thailand, the Netherlands, Italy and Down Under. Oh, and there’ll be another season of U.S. All Stars in the mix along the way. Can I get an amen?