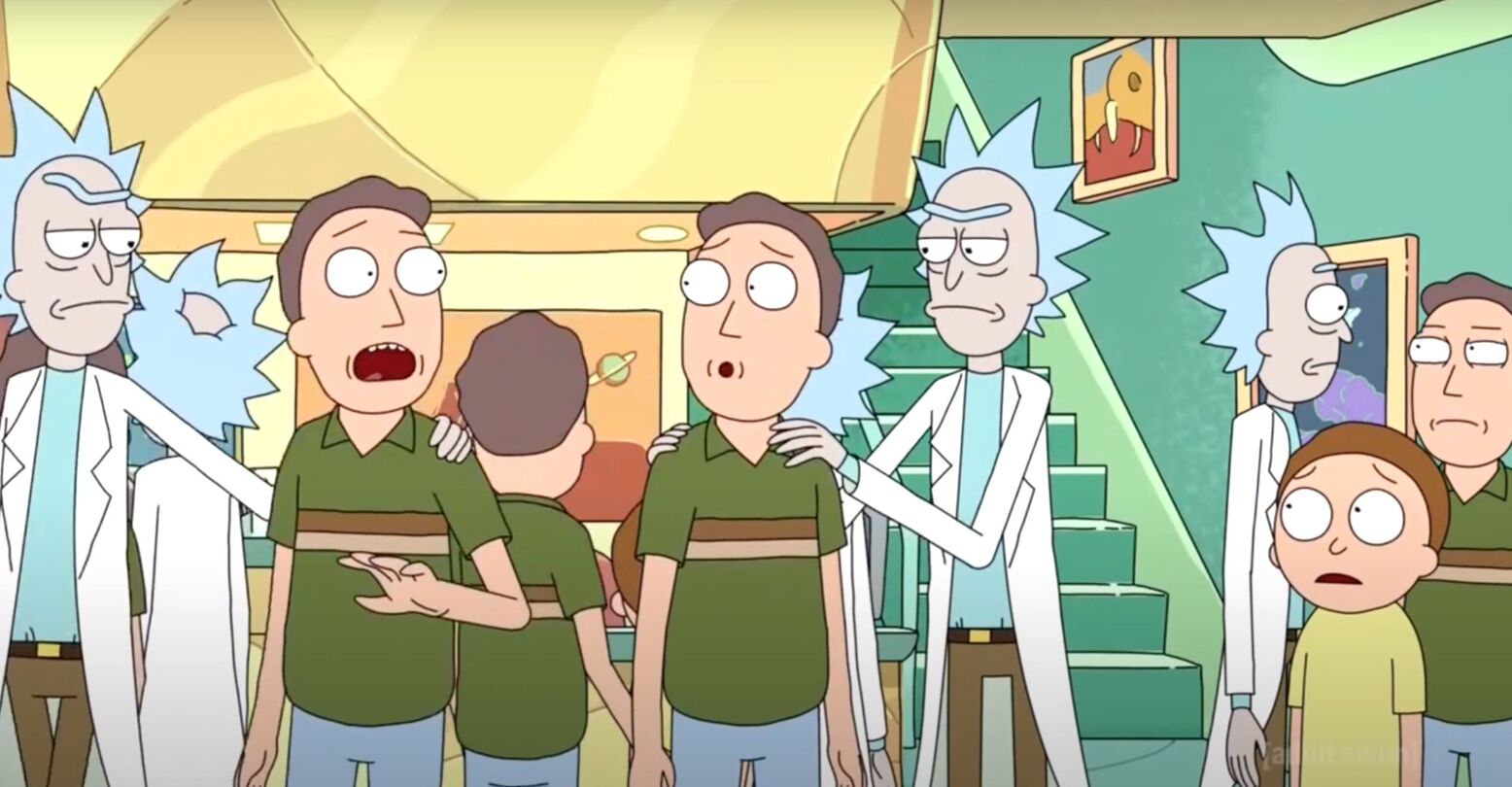 The new season of Rick and Morty is blessing us with more than the usual interdimensional shenanigans: Digital Spy reports a character within the main cast will be confirmed as queer. While there is no specification on who it will be, all eyes are on Jerry, the dad of the Smith family.

Some spoilers for Rick and Morty Season 5 below.

Fans of the show have speculated on Jerry’s sexuality ever since Season 2’s “Total Rickall.” In the episode, shapeshifting space parasites invade the Smith household by implanting false memories of themselves in the minds of the family (you read all that right). One of those parasites, Sleepy Gary, plants a memory of a seaside vacation he and Jerry took in which they make love on the bow of a yacht. When Sleepy Gary is later killed and revealed to be a parasite, Jerry begs to be killed as well so that he can be with him. It’s also the episode where Morty goes to a school dance with a male English butler in drag, just putting that out there…

Although the character’s queerness will be made more obvious, don’t go into Season 5 expecting a coming out. Instead, the show tends to approach sexuality more casually—not hiding it, but not making any explicit pronouncements. Rick, for example, has had liaisons with all manner of genders and species throughout the show’s run, and none of the characters ever question it.