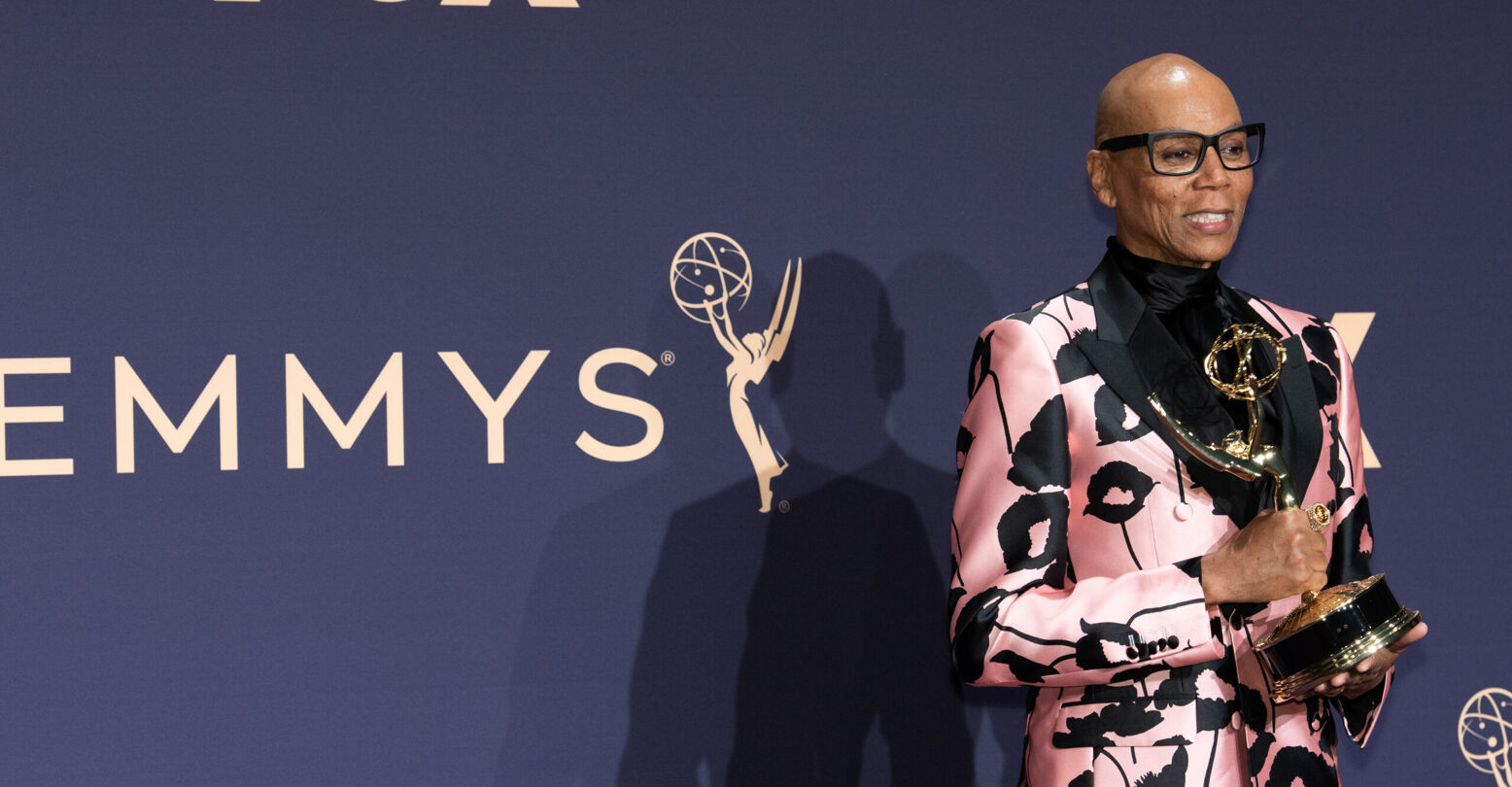 Either way, you’re in luck! CBS has just ordered a new primetime series: A revival of Lingo, a game show that started in the 1980s and has aired versions in over 18 countries, hosted by the one and only Mama Ru.

The show will come to air this year, the network announced this week. RuPaul will not only host, but also executive produce, as will Objective Media.

“We’re all ready to have fun again, and Lingo is the answer,” RuPaul said in the company’s statement.

So how does Lingo work? Well, you have five rows both horizontally and vertically, and you try to guess a word based on a letter… starting to sound familiar?

Mitch Graham, the Senior Vice President of Alternative Programming at CBS, stated, “We give you a letter, and you guess the rest! The word game craze is sweeping the nation, and LINGO will deliver a fast-paced, fun and addictive show for the whole family.”

Although Lingo and Wordle seem similar, the TV game show predates the online game by 24 years, and always involved two teams. Versions of Lingo experienced varying levels of success, but in 2021 — right before Josh Wardle would create the online game taking over the world — A Lingo revival on the ITV channel became the United Kingdom’s most popular new game show in years. Objective Media was also behind that edition.

Graham added, “RuPaul’s flair and sharp wit, coupled with the ability for viewers to play along at home, make this a timely show with wide appeal that we’re excited to join our network lineup.”

This is not Ru’s first time at the podium of a game show (unrelated to Drag Race): For two seasons in 2016 and 2017, he hosted the Gay for Play Game Show Starring RuPaul on the Logo network. It was the 11-time Emmy winning entertainer’s first non-Drag Race show since the 1990s variety series The RuPaul Show. Ru followed Gay for Play with the Netflix scripted comedy AJ and the Queen and the syndicated talk show RuPaul, which ran on Fox local stations as a test run in 2019.

All were short-lived, but of course, if at first you don’t succeed — you better werk until you do!