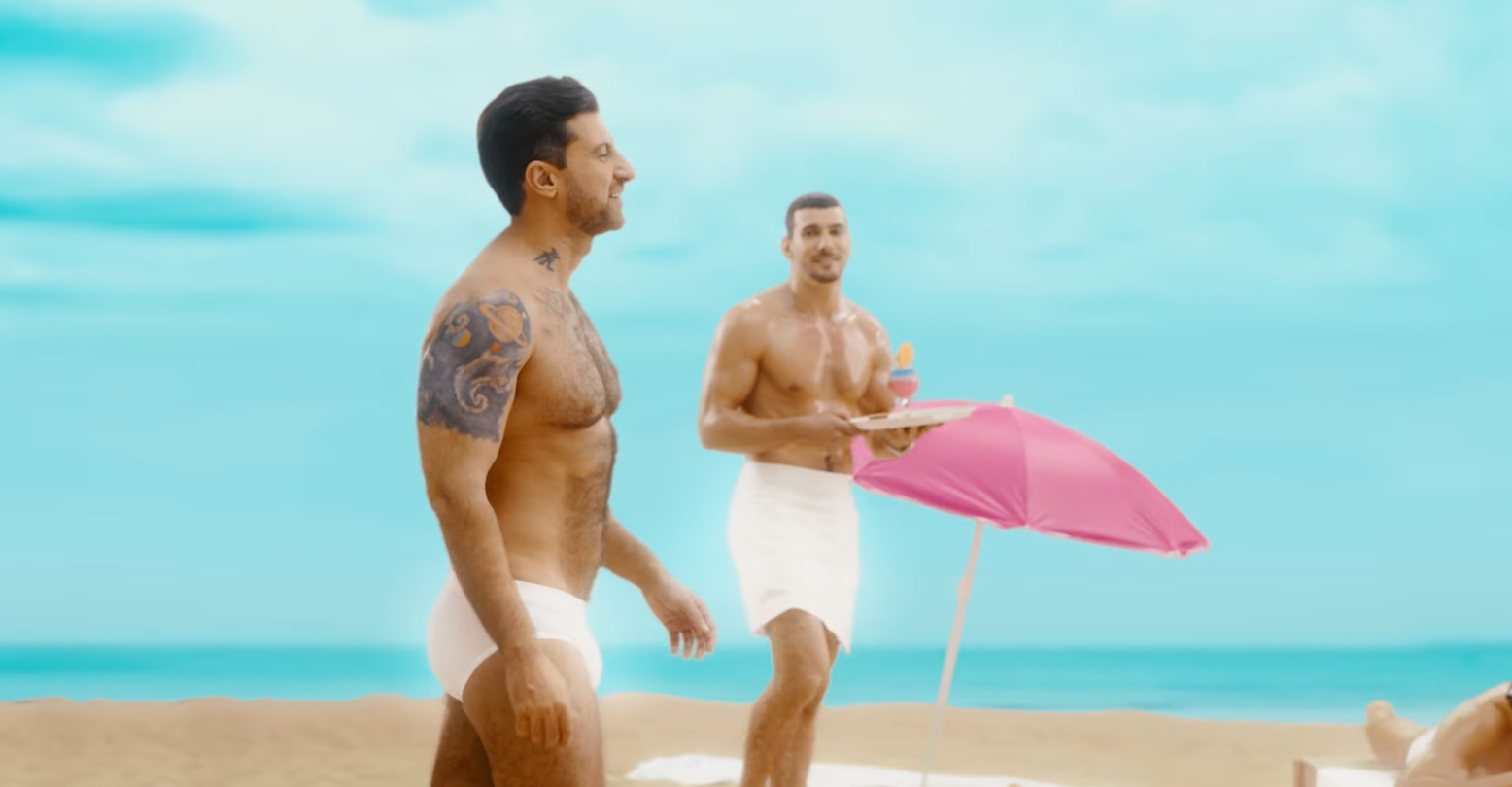 Russia, at this point, is building its whole national identity around homophobia (when it’s not busy attacking Ukraine, that is.) So it should come as no surprise that Vitaly Milonov, the far-right Russian politician responsible for promoting anti-gay propoganda and in general being very outspoken about how much he hates queer people. You wouldn’t think that that would be a strong enough hook for a reality show, but that’s precisely what YouTube is for.

Vitaly Milonov, the State Duma deputy who spearheaded Russia’s ban on “gay propaganda,” is cohosting a YouTube show called “I’m not gay,” where 8 contestants’ heterosexuality is tested & there are elimination rounds to find the one gay guy. 🤮 https://t.co/OgQj51W4Dw pic.twitter.com/1QJ2UKX7ZA

And honestly…for a show about homophobia, this show looks hilariously gay.

forcing myself to stop watching the russian “i’m not gay” show but these opening credits have SENT ME pic.twitter.com/Es0WX8yPjM

I mean…this is beyond camp. Also, this concept, while ridiculous to many, isn’t confined to Russia. As critic Juan Barquin points out, there was a quite similar UK program (hosted by everyone’s problematic fave Jameela Jameel) that put its own twist on the fun “which of these dudes won’t f*ck me” concept:

If you’re offended by this, I would like to remind you of the existence of PLAYING IT STRAIGHT: a show where one woman spent time with a bunch of men trying to figure out who was straight, eliminating the gay ones.

The UK version was, at one point, hosted by Jameela Jamil. pic.twitter.com/kPU5QCH3ma

If you’re ready to watch the whole thing, be my guest!