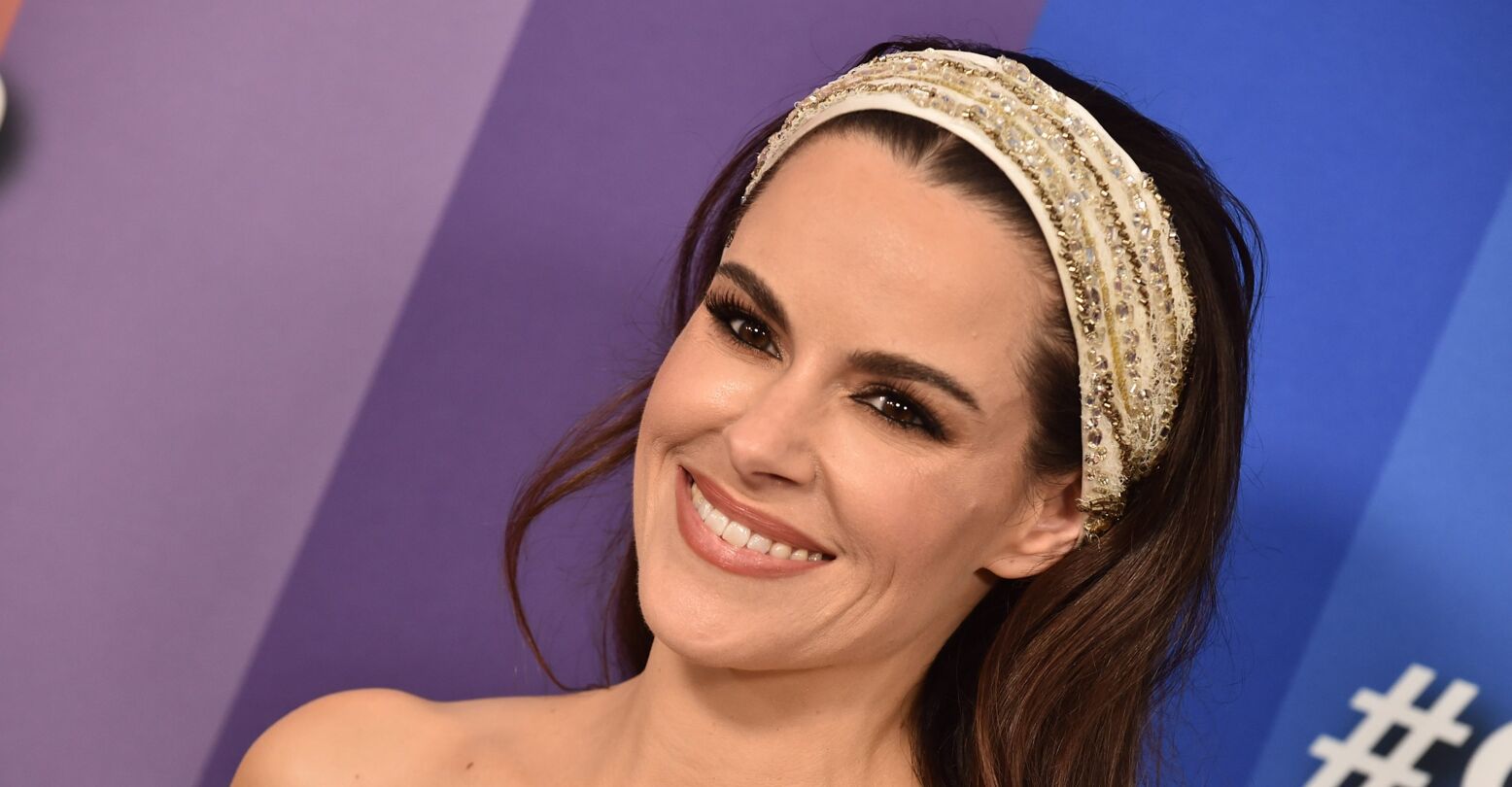 “Schitt’s Creek” has long been a queer fan favorite, and its historic sweep at last year’s Emmy’s proved its mainstream appeal, too. Beyond its pitch-perfect comedy, the show was hailed for its groundbreaking treatment of LGBTQ representation, which was inspirational for many viewers — and, apparently, for some of the cast.

Emily Hampshire, who played cynical motel clerk Stevie on the show, recently shared how a particular scene helped her realize her sexuality. On the podcast “4D with Demi Lovato,” Hampshire told the singer that the popular wine scene her character shared with creator Dan Levy as David Rose was eye-opening for her own identity.

“[David Rose] says ultimately he likes the wine, not the label, and that he’s pansexual. I had never heard the word pansexual before,” Hampshire said. “I’ve always considered myself super knowledgeable about LGBTQ+ stuff just because everybody in my life, my friends, are all mostly LGBTQ+ people, but I didn’t know this.”

Hampshire went on to describe the Internet’s reaction to her dating trans singer-songwriter Teddy Geiger.

“Cut to about five years later. I was dating someone and I saw on these message boards people being like, ‘Is Stevie a lesbian?’ ‘Is Emily gay?’ ‘Who’s Emily?'” she said. “I said to Dan, I was like, ‘This is so weird. What am I?’ Because I truly just fell in love with a person and where they were on the gender spectrum did not matter to me. And since then, it really doesn’t matter to me. I have to like the person. I’m really attracted to a person’s vibe. He was like, ‘You’re pansexual. Don’t you watch our show?'”

Hampshire also shared her gratitude for the queer representation the show provided.