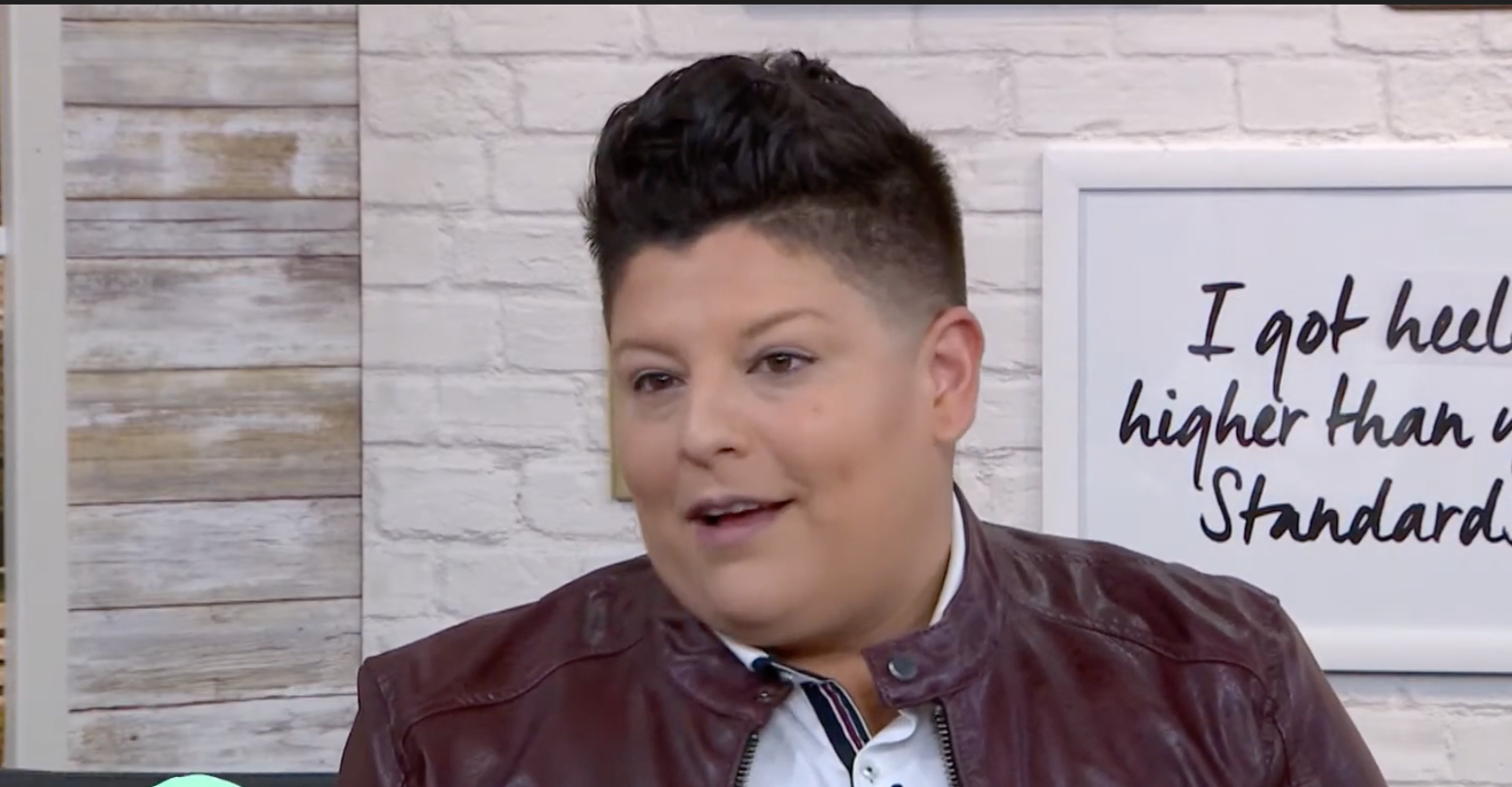 Non-binary actor Ser Anzoategui became the first non-binary performer to be nominated in a male category at the Imagen Awards, which were held this weekend. Although they ultimately lost the award to Harvey Guillén for his performance in What We Do In The Shadows, Anzoategui’s performance in Vida as Eddy certainly resonated enough that it didn’t stop them from receiving their due reognition solely due to their gender.

“Finally to have an award shows, but particularly a Latino organization that recognizes inclusivity within the process of nominating… shows an example of what these big, internationally recognized award shows like the Oscars, the Golden Globes, and the Emmys could do,” Anzoategui said in an interview after their nomination was announced, “Look on to the Imagen Foundation and see what they’ve done.”

In the show, the character Eddy is a butch lesbian that was married to Vida, the show’s namesake character, and has to continue on after her death, including running a lesbian bar the two had started. Vida ran for three seasons on Starz and concluded in 2020.

“When you do work really hard and sacrifice… . You never know when it comes back as this moment right now,” they added.

It serves as a full-circle moment for Anzoategui, who in February wrote in Deadline that “It’s time for the non-binary award category” to come to award shows.

“Weighing out which category I fit in, at best, becomes an experience filled with what’s called gender dysphoria. As my brain hovers over the options, I watch myself from outside my own body in a weird, uncomfortable to say the least, scene-like moment filled with angst,” they wrote. “Although the experience varies, I now realize this painful experience is unacceptable, I think we can do more to include us gender-fluid folx, and I believe it is time for a non-binary performance category in the Golden Globes and SAG Awards – (why not all awards?!).”

Other winners at the Imagen Awards on Sunday include Mj Rodriguez for best actress as a star of Pose, and the show won best primetime drama as well. Colman Domingo won best supporting actor in a drama for his performance in HBO’s Euphoria. Aubrey Plaza won Best Actress in a feature film for her performance in Black Bear.

The entire list of winners can be seen here.