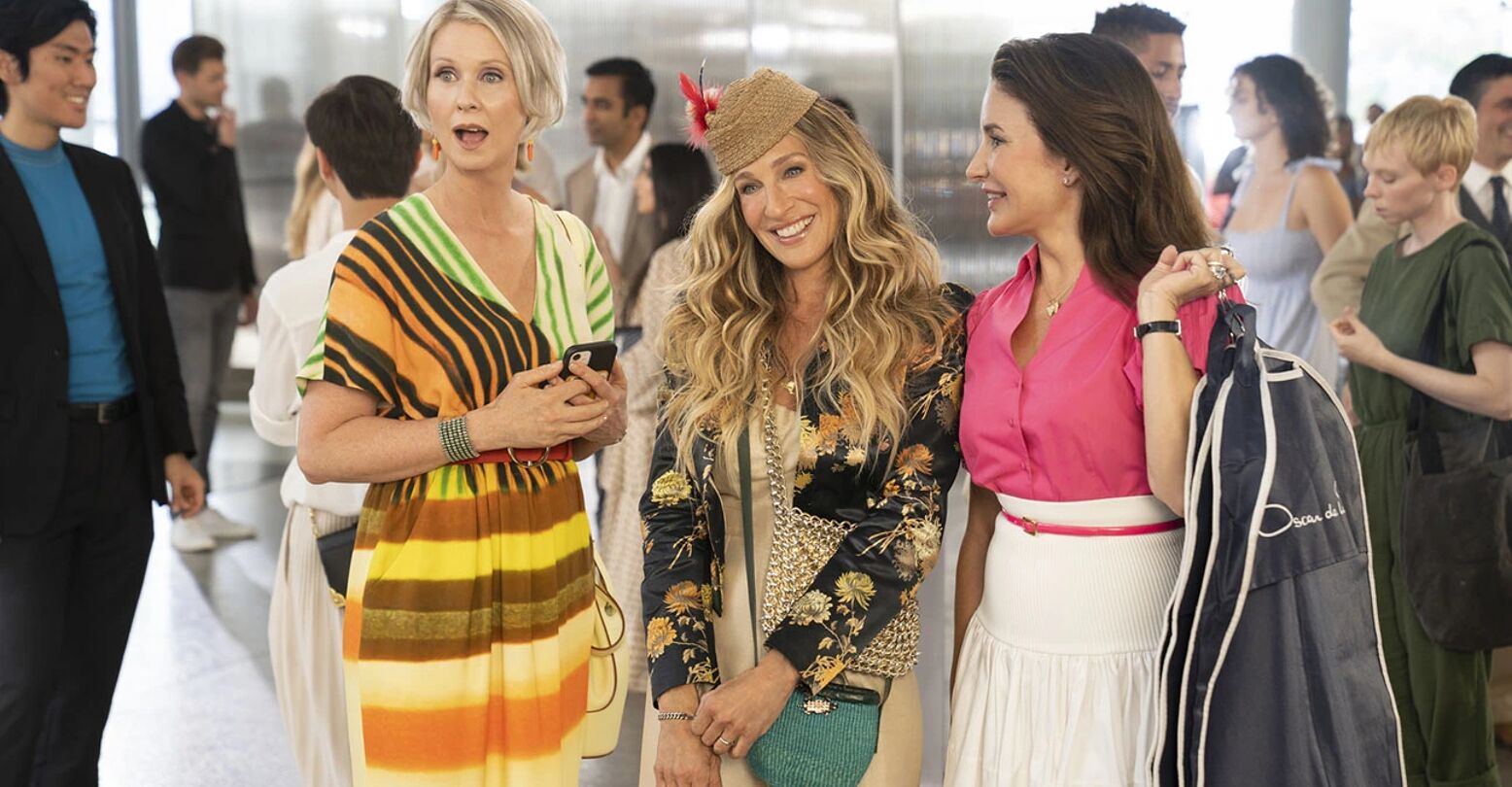 More“I am delighted and excited to tell more stories about these vibrant, bold characters — played by these powerful, amazing actors,” said showrunner Michael Patrick King in a statement to the Hollywood Reporter. “The fact is, we’re all thrilled. And Just like That… our Sex life is back.”

Though the series included some letdowns for original fans, including original actress Kim Catrall not appearing and the death of longtime character “Mr. Big” (Chris Noth), And Just Like That was still a massive hit.

“We have been delighted by the cultural conversation generated by these characters and their stories, set in a world we already know and love so much,” said HBO Max head of original content Sarah Aubrey. “We are proud of the work Michael Patrick King and our wonderful writers, producers, cast and crew have done to bring these stories to the screen. We can’t wait for fans to see what’s in store for season two.”

The plot and release date of season two are still up in the air, but King hinted that fans won’t be disappointed.

“I want to know more about all the new characters. I want lots more,” he previously told the Hollywood Reporter. “We have no answers, but we have a lot of questions.”

Season one of And Just Like That is now streaming on HBO Max.

Tags: And Just Like That..., HBO, Sex and the City