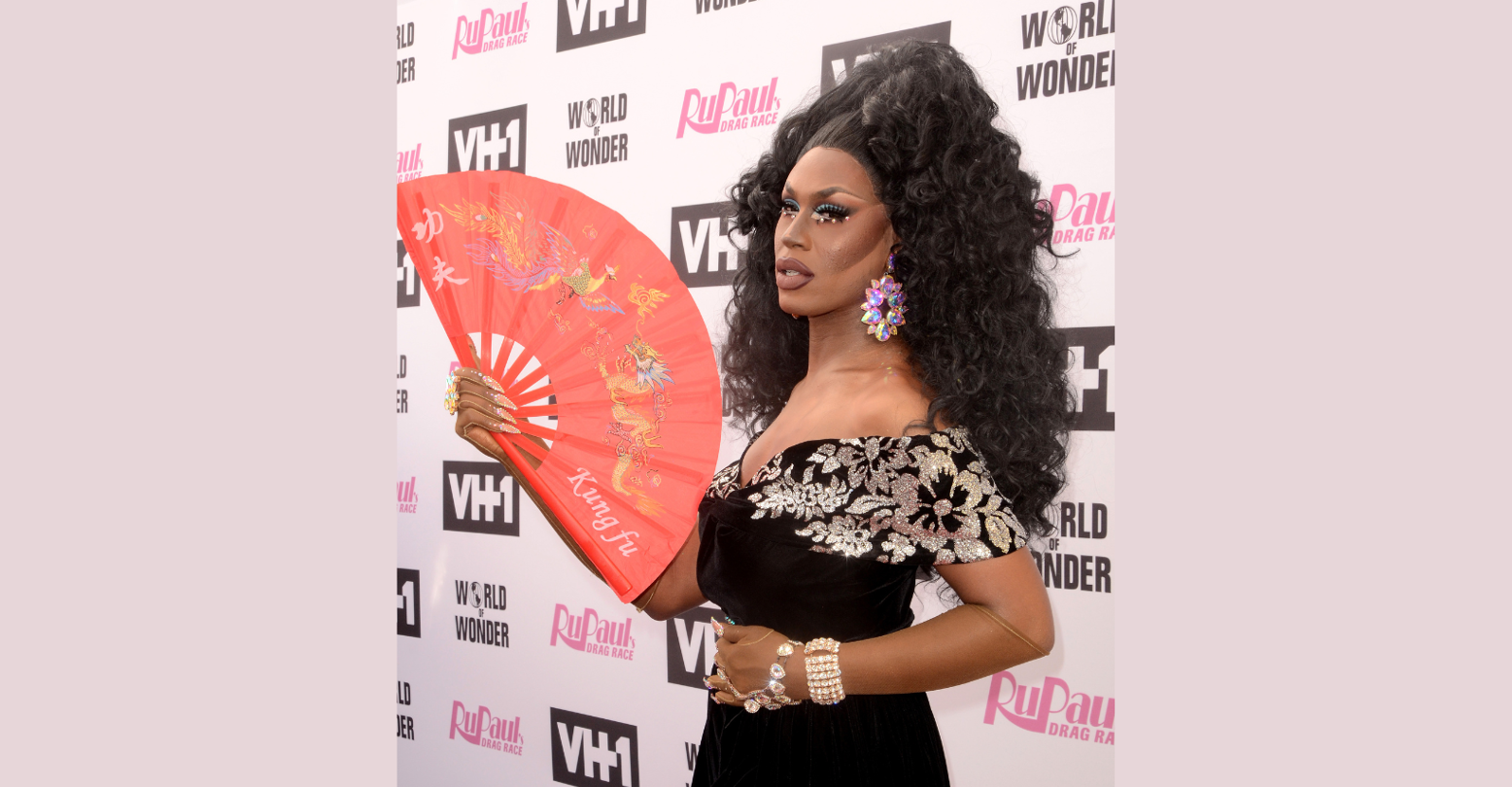 On August 3, Drag Race star Shea Couleé announced that she’s sashaying straight into the Marvel Cinematic Universe. According to Deadline, she has been cast in the upcoming Disney+ series Ironheart, and while her specific role is unconfirmed, fans already have a pretty good guess.

Shea Couleé announced the news on Twitter, saying, “BEYOND excited to be strutting out of the Werkroom right into the Marvel Cinematic Universe. Words cannot express how excited I am to be a part of this amazing project!”

BEYOND excited to be strutting out of the Werkroom right into the Marvel Cinematic Universe. Words cannot express how excited I am to be a part of this amazing project! Acting was my first love, and I’m thrilled to be doing it again in such a big way! 💖https://t.co/QXGFfRrTqs

Ironheart also stars Dominique Thorne as the titular character (aka Riri Williams), a teenager who creates a new suit to rival that of Iron Man. The series was announced during last month’s San Diego ComicCon as part of Marvel’s Phase 5 Disney+ slate. Thorne’s character will first be introduced with a supporting role in Black Panther: Wakanda Forever.

So with the official news out of the way, let’s wind up the rumor mill: who exactly might Shea Couleé play? All signs point to Shade, the first-ever drag queen superhero.

I think that Shea will play “Shade” the first Marvel’s Superhero Drag Queen! ALSO according with the co-creator Shade was inspired by The Vixen,Monét X Change,Dax ExclamationPoint and Shea Couleé, the latter of whom was also used as a photo reference for the character🔥 #DragRace pic.twitter.com/vujtzGrooy

Shade (whose name was recently changed to Darkveil) was added to the comics in 2019 by writers Sina Grace and Nathan Stockman. Darkveil is a mutant with the ability to teleport through pocket dimensions by opening up her fan. After getting involved with the X-men, she plays a pivotal role in thwarting an attack on Mutant Pride.

The addition of a canonical mutant like Darkveil might make sense: Marvel has been flirting with incorporating mutants into the MCU, most recently with the Disney+ series Ms. Marvel. Fans have been eagerly anticipating an MCU reboot of the X-men—especially LGBTQ+ fans, given its queer metaphors and plethora of queer main characters.

But if all that isn’t evidence enough, the comic book character was actually inspired by Shea Couleé in the first place. In an interview with WOW, Grace explained, “Darkveil (formerly Shade) was inspired by so many drag queens, but I’ve kinda been officially quoted as saying that Shea Couleé, Dax Exclamation Point, The Vixen, and Monet X Change were my main go-tos.” Additionally, Shea Couleé herself told Fast Company last year she would “love to be cast as Darkveil in a Marvel film.”

Whoever she ends up playing, Shea Couleé will be bringing some kind of shade to Ironheart in Fall 2023.