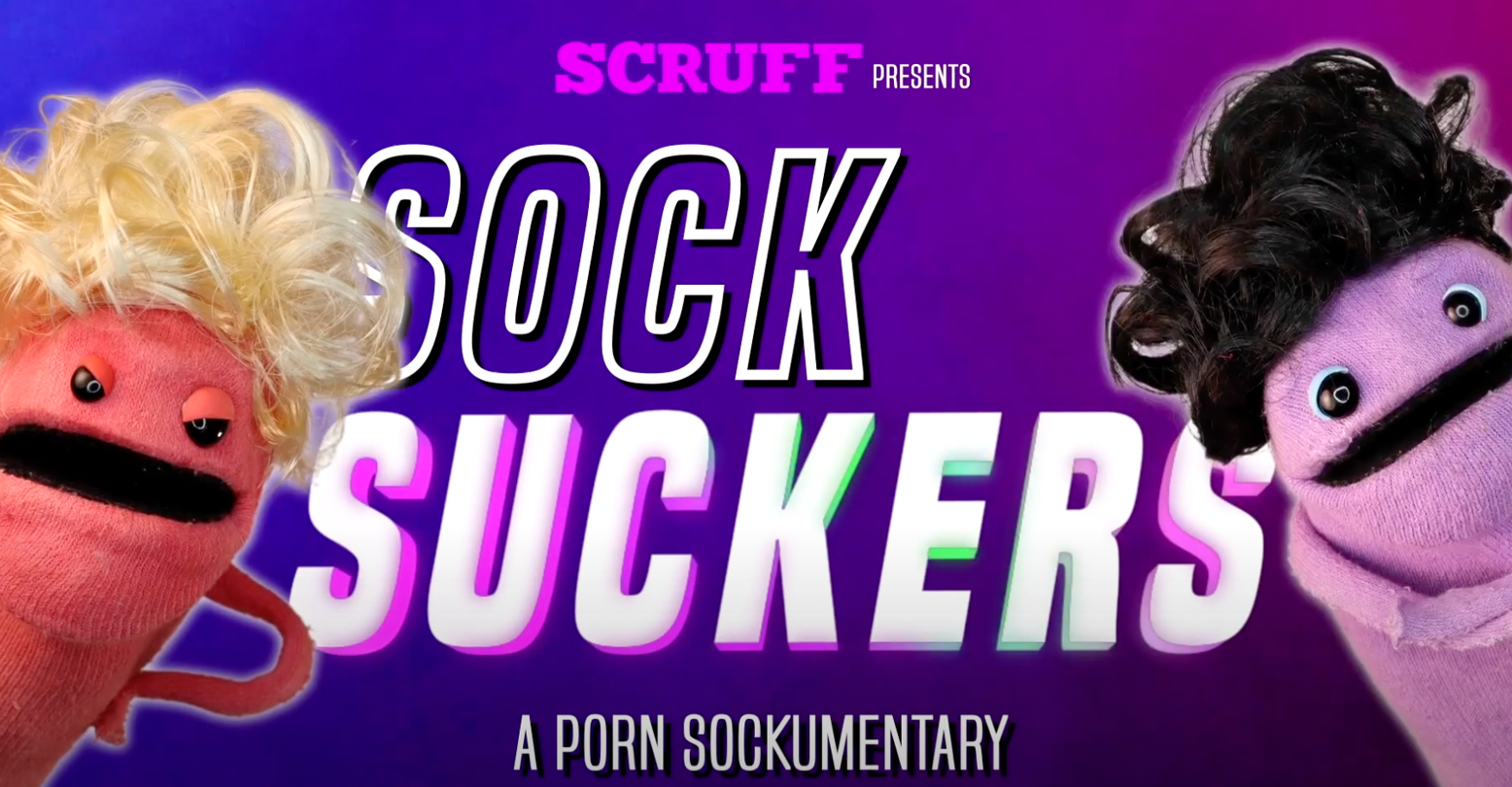 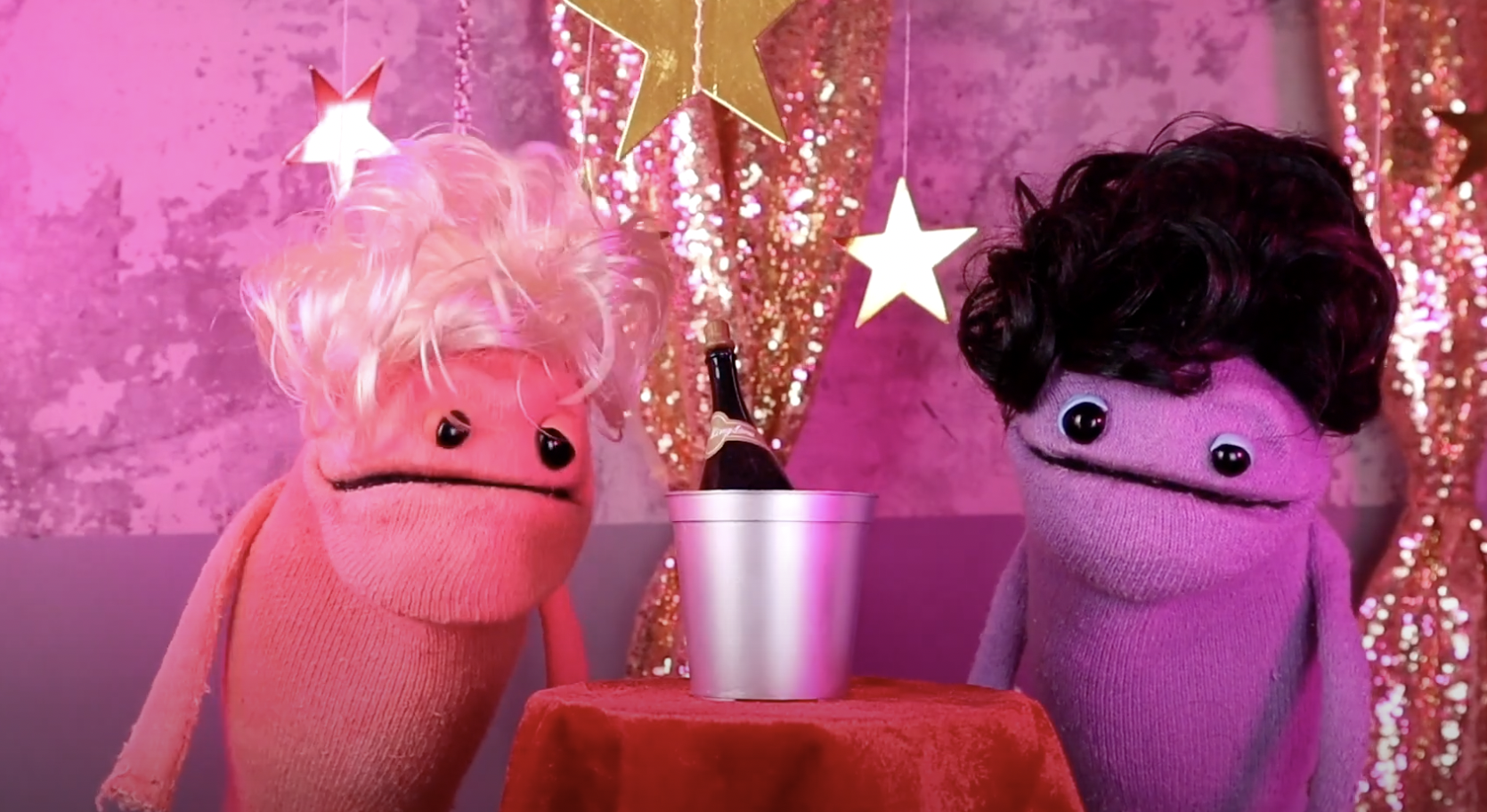 Sock Suckers is Johnson’s brainchild. The accomplished performer came upon the idea after an epiphany fueled by looking at a drawer full of puppets.

Johnson is known for her lively performances that bring a bit of camp and confessional together to her audience rolling on the floor laughter. Dabbling in writing and theatre, Johnson has put on one-woman shows, hosted Glastonbury Festival’s NYC Downlow, and has created theatre productions, such as Down The Rabbit Hole, The Queen’s Head, and How to Catch a Krampus.

She’s developed a name for being a “risk-taking performer with a big heart and an even bigger mouth”. Now Johnson is bringing theatre and drag background into Scruff’s latest web series. 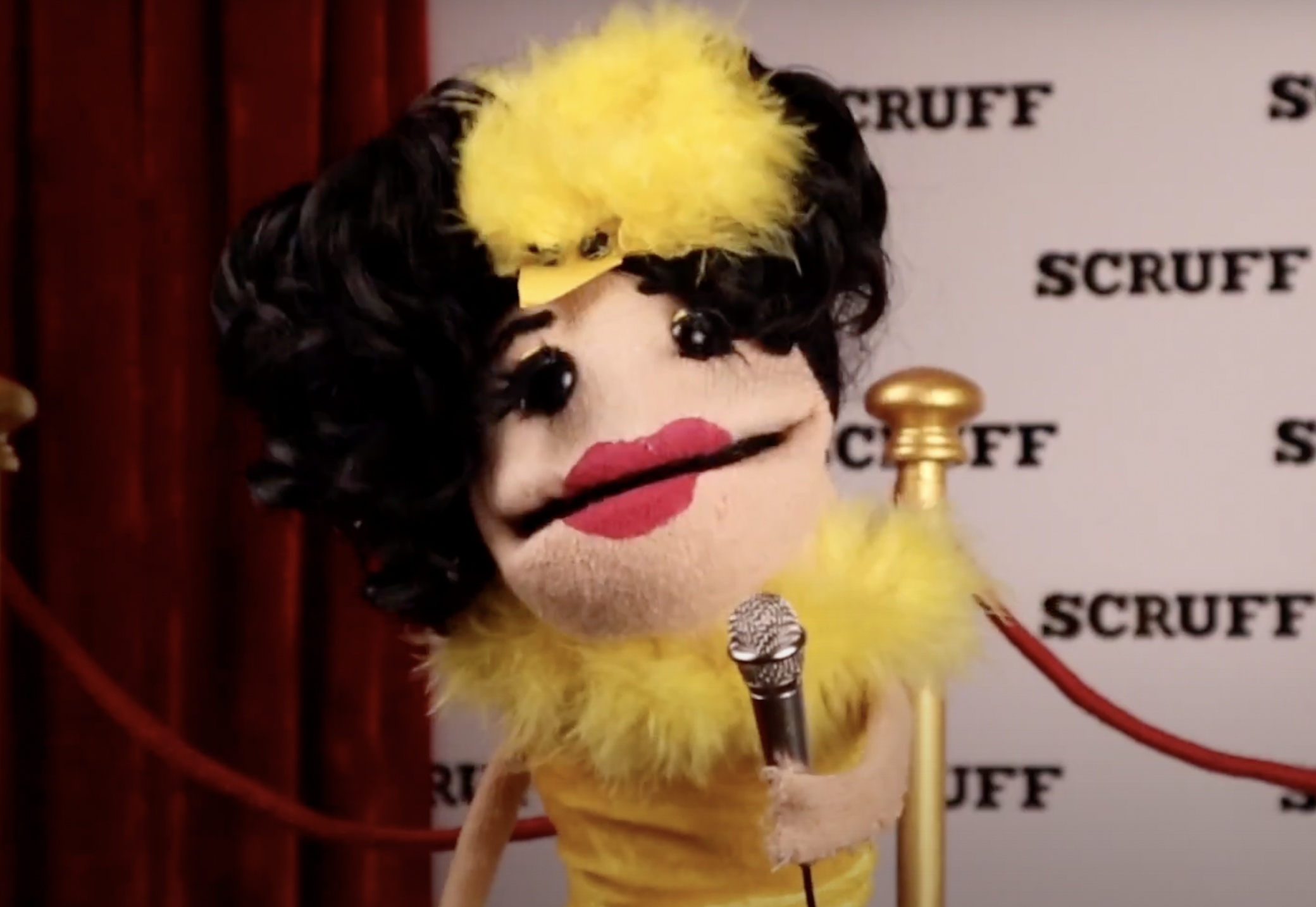 As Johnson mentioned, her puppetry was brought to life when Scruff came calling, thanks to Rob Rutt, the producer of the show. Along with Johnson, Rutt collected the voice talent to give us what we need. 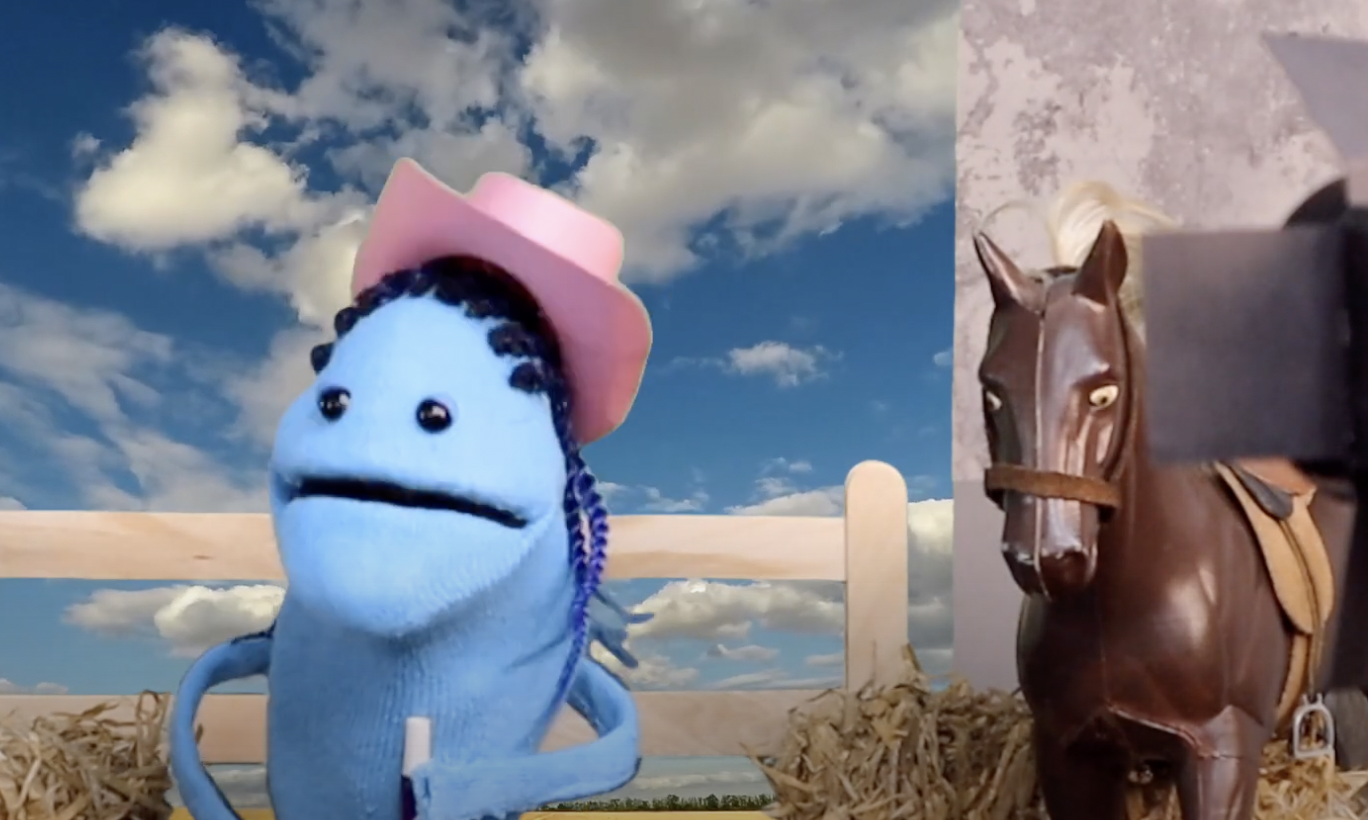 The puppets are voiced by a few names you might be familiar with, like Manila Luzon, Meatball, Mahatma Khandi, Gabriel Gonzalez, Ty Mitchell, Tony Talks, Boomer Banks, Rebecca More and so many more.

And with so much queer content receiving a platfom, it’s exciting to see Sock Suckers join the LGBTQ media party. 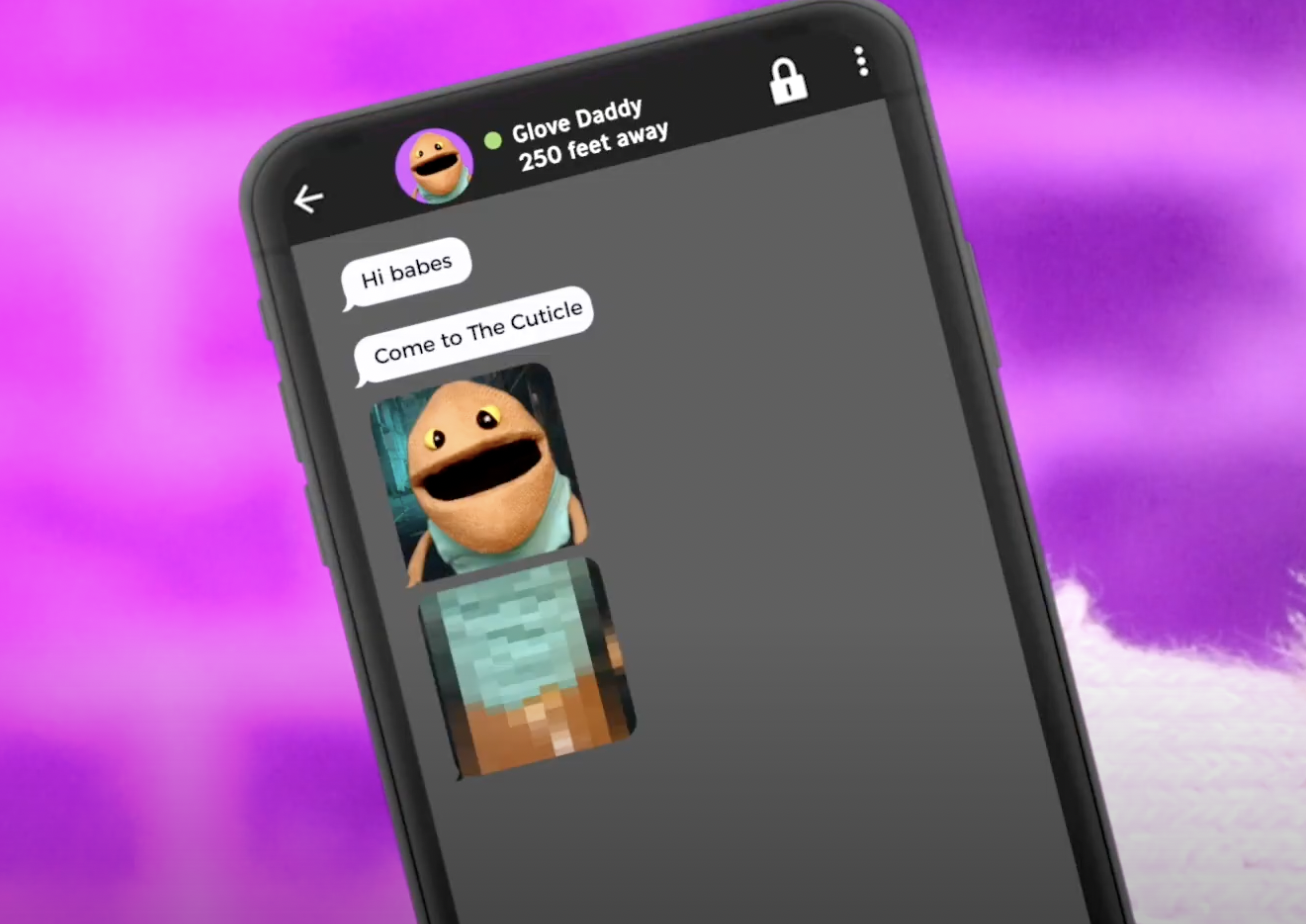 “I’m really passionate about making queer content, like queer at the very front with a big capital ‘Q’, and I don’t see anybody else doing queer puppets, but most of the queer people I know love that kind of thing”, says Johnson for INTO.

Sock Suckers is out now on Scruff’s YouTube channel.