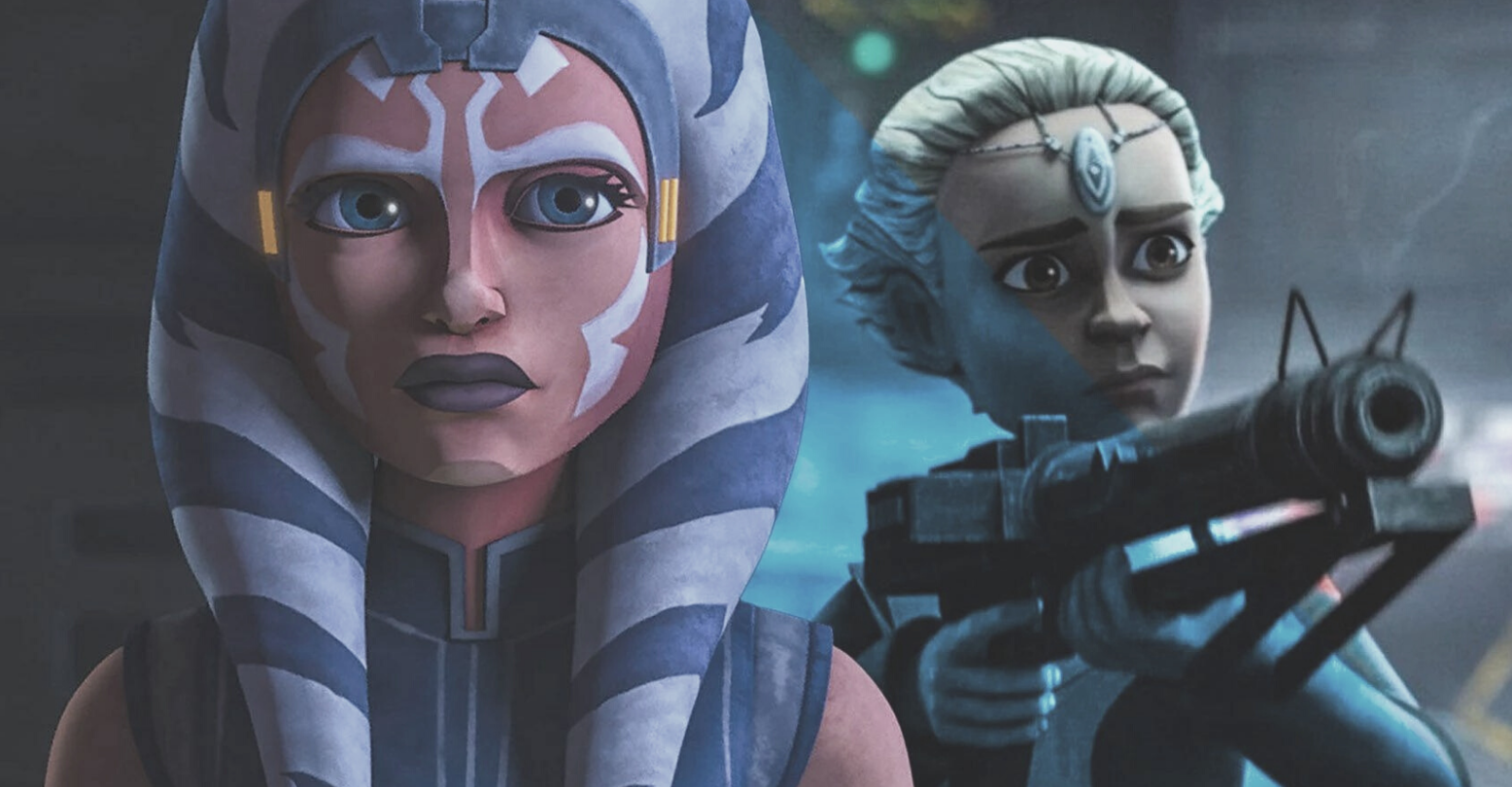 It’s difficult to keep up with all the different branches of the “Star Wars” franchise these days, but “The Bad Batch,” a Disney+ original series and Clone Wars spinoff that debuted last week, is a cut above the rest.

For starters, “Batch” follows Clone Force 99, a group of mercenaries with body mods working their way through the rubble left by the Clone Wars. You don’t have to look too hard to see how the premise—with its shades of “X-Men,” “The Avengers,” and even “The Dirty Dozen,”—could easily lead to metaphorical or allegorical treatment of transness. Think about it: a group of rejected soldiers hated for physical differences that are seen as “unnatural” go around trying to make the world slightly less heinous? That’s pretty trans territory to begin with.  Add in the character of Omega, a female clone who has been “modified” female, and we’ve got a pretty explicit trans story going on at a few different levels. To make things even more interesting, Archie Panjabi, who immortalized the role of queer, sex-positive PI Kalinda Sharma on “The Good Wife”, plays Jedi Master Depa Billaba, an all-around badass who (sadly) gets killed off early.

The bad batch is basically about a guy who looks like Rambo but is smart/cool and his trans step daughter. pic.twitter.com/bIuLUYXOE7

This is not an original theory but it’s something that fascinates me. Is Omega from the Bad Batch trans? She’s very clearly a clone from Jango Fett which would imply that she’s either trans or the Kaminoians, for no particular reason, created ONE female Jango Clone.

Me: I’m getting burned out on Star Wars stuff idk

Bad Batch: so we adopted this trans girl-

Omega’s transness might not be explicit, but the conversations around her body, and how it came to be enhanced, feel as explicit as Disney is going to get. It’s certainly a show that’s more explicit about trans identity than most Disney fare. But “Bad Batch,” true to “Star Wars” form, is still ironing out a few of its more problematic kinks.

For starters, the show is now being re-edited after criticisms of whitewashing, both in the show’s casting and its illustrations of the light-skinned clones, who are meant to be of Mãori descent.

The “Star Wars” franchise is famous for trying to create broad, sweeping metaphors in its storytelling. While “The Bad Batch” might still have a long way to go before we can truly get behind, but it’s certainly an ambitious step in the right direction.