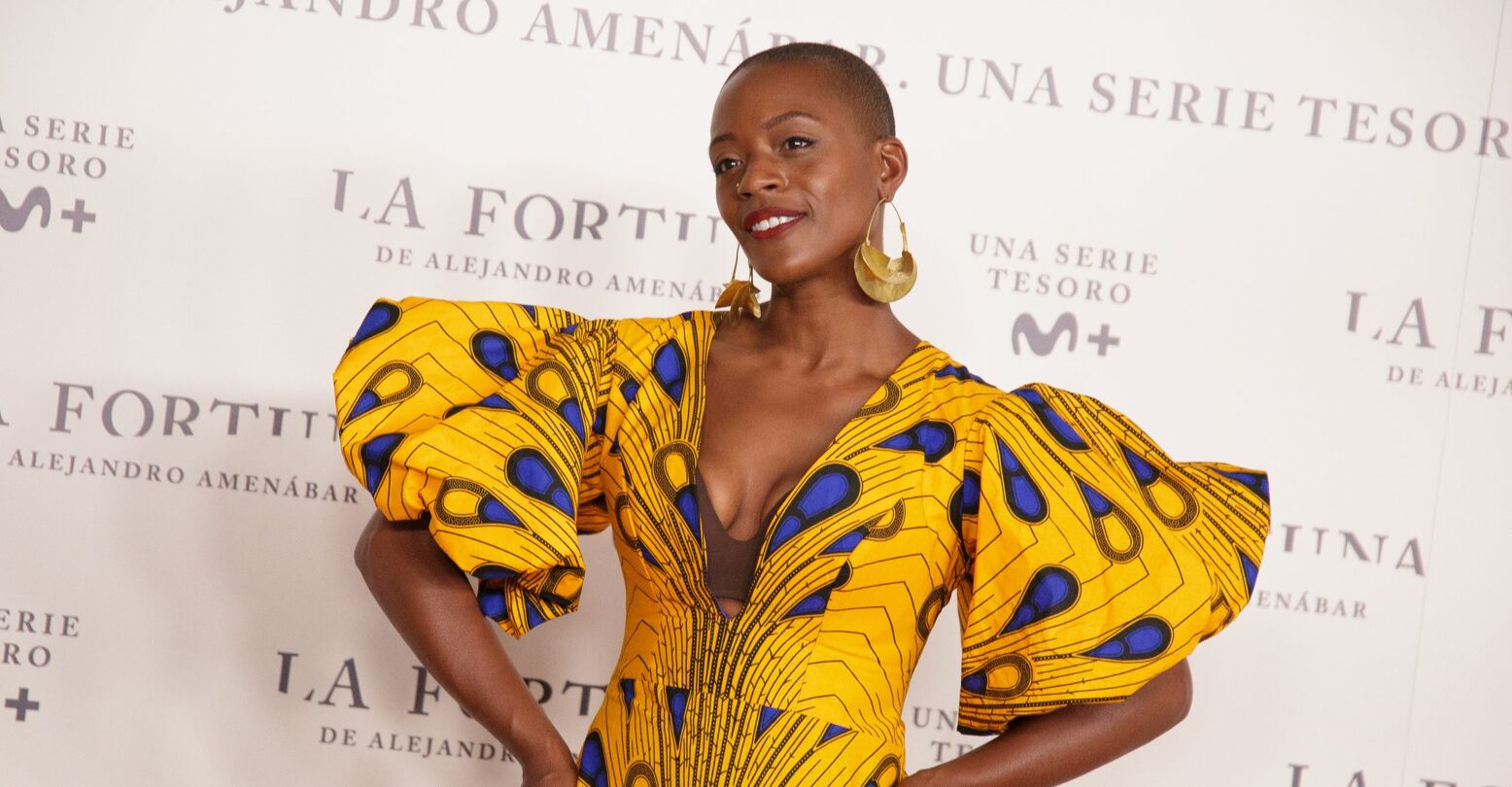 Jodie Whittaker’s run as the first female doctor on Doctor Who is due to come to an end later this year. With It’s A Sin and Queer As Folk creator Russell T Davies taking over as showrunner in 2023, speculation about who might be cast as her replacement has run rampant. One particular candidate is T’Nia Miller, and this would make her the openly queer actress to play the doctor. She has recently spoken out about the rumors—neither confirming nor wholly denying them.

In an interview with Digital Spy, Miller described the rumors as “a nice ego boost.” She went on, “It’s a lovely compliment. It really is. I must give them a call. I keep saying this, and I haven’t done it yet – I’ve got to call Russell, because I know he’s back on it, and he is phenomenal.”

Miller and Davies previously worked together on 2019’s Years and Years. More recently, she is known for her role as Hannah Grose in The Haunting of Bly Manor. In addition to Miller, a number of Davies’s former collaborators have also been named as potential doctors, including Olly Alexander,  Omari Douglas and Lydia West from It’s a Sin. West herself was singled out by Whittaker as her favored choice for a potential successor.

Speaking of her own candidacy, Miller went on to say, “I’m sure whoever they choose will be perfect. And Russell’s very clever, you know? It’ll be someone unexpected.” There’s no reason why that perfect, unexpected person might not be herself.

In another interview with the Radio Times, she elaborated on this point, saying an unknown actor is likely to play the next doctor. “It might be someone that you don’t even know,” she said, “because Russell is very good at doing that – making people’s careers. He made mine. Him and other people, but he was certainly instrumental. I wouldn’t be sitting here talking to you today if it wasn’t for Russell T Davies taking a gamble.”

Miller has appeared on Doctor Who before in the 2015 episode “Hellbent,” in which The General is regenerated as a woman. She described the experience to Digital Spy: “It was ground-breaking because it was the first time we’d seen another Time Lord metamorphose into another person – you know, as the Doctor does – and she was going to be female. She was going to be a Black female. So that was super-exciting for me.”

Even if the rumors do turn out to be false, Davies has been an outspoken advocate for queer representation onscreen. And Miller’s prediction that the role might go to someone completely unexpected could mean the next Doctor Who will give us the opportunity to witness a queer actor’s career in the making.