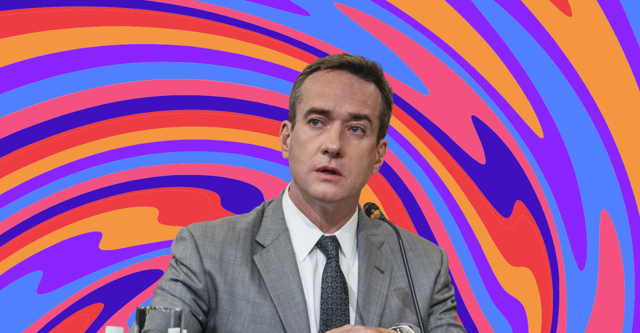 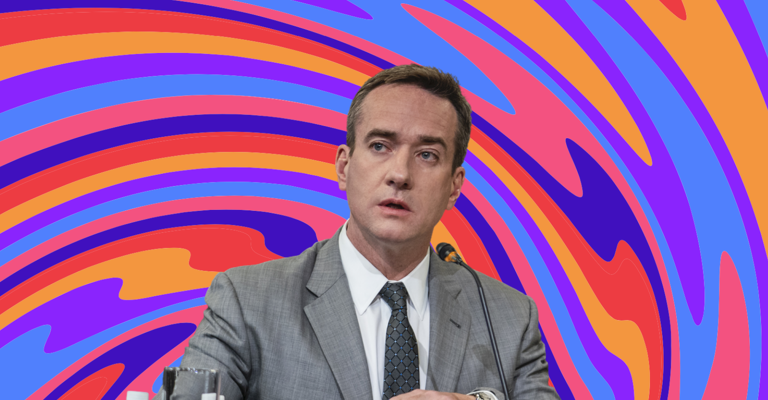 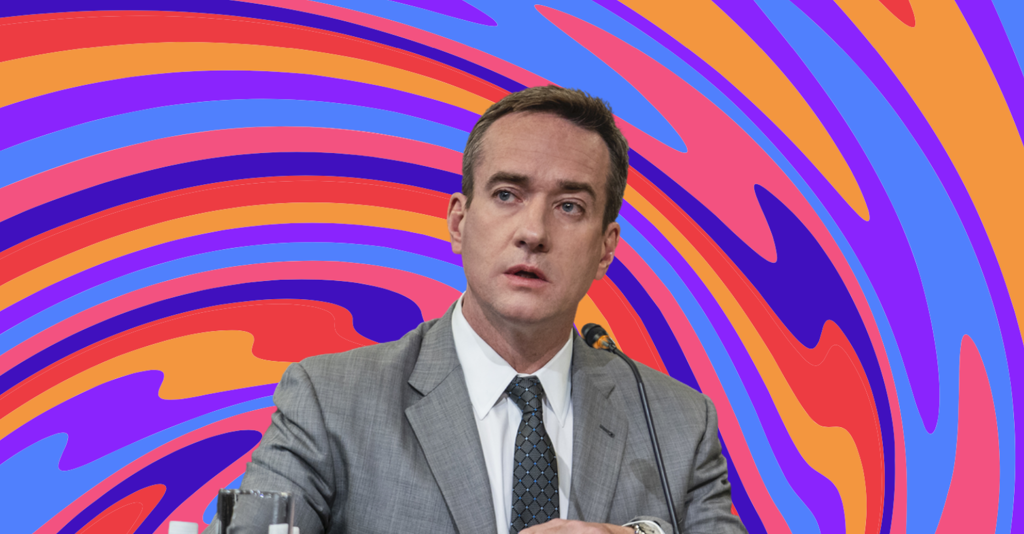 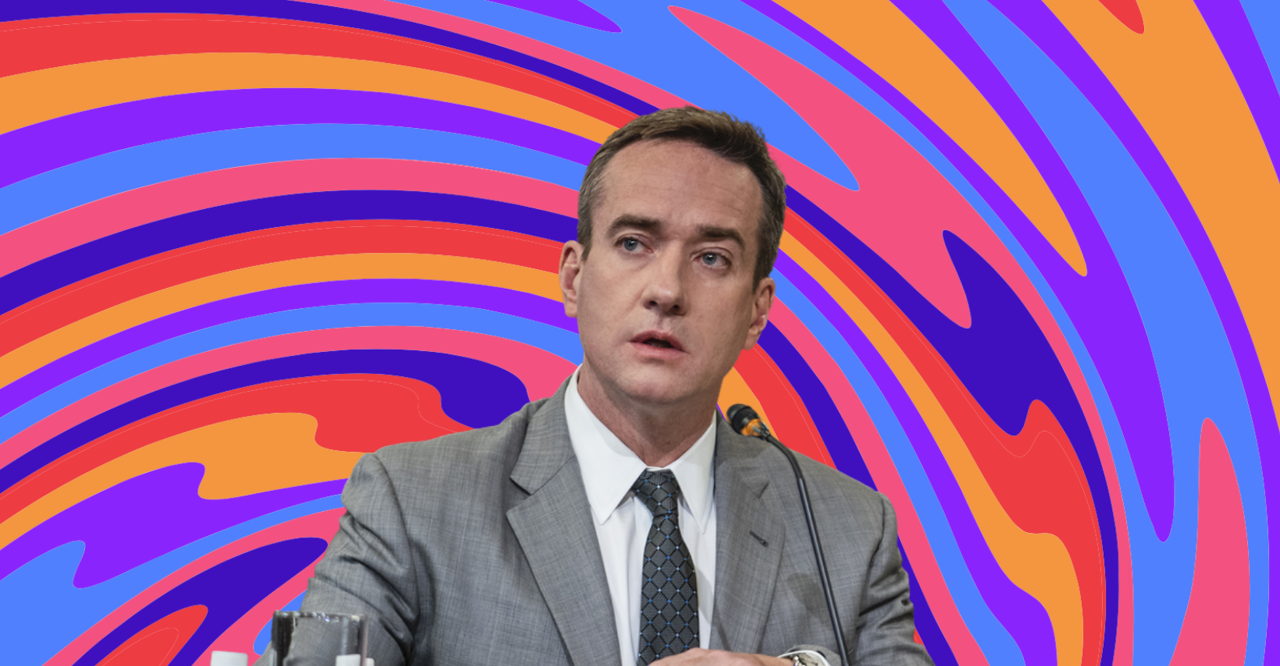 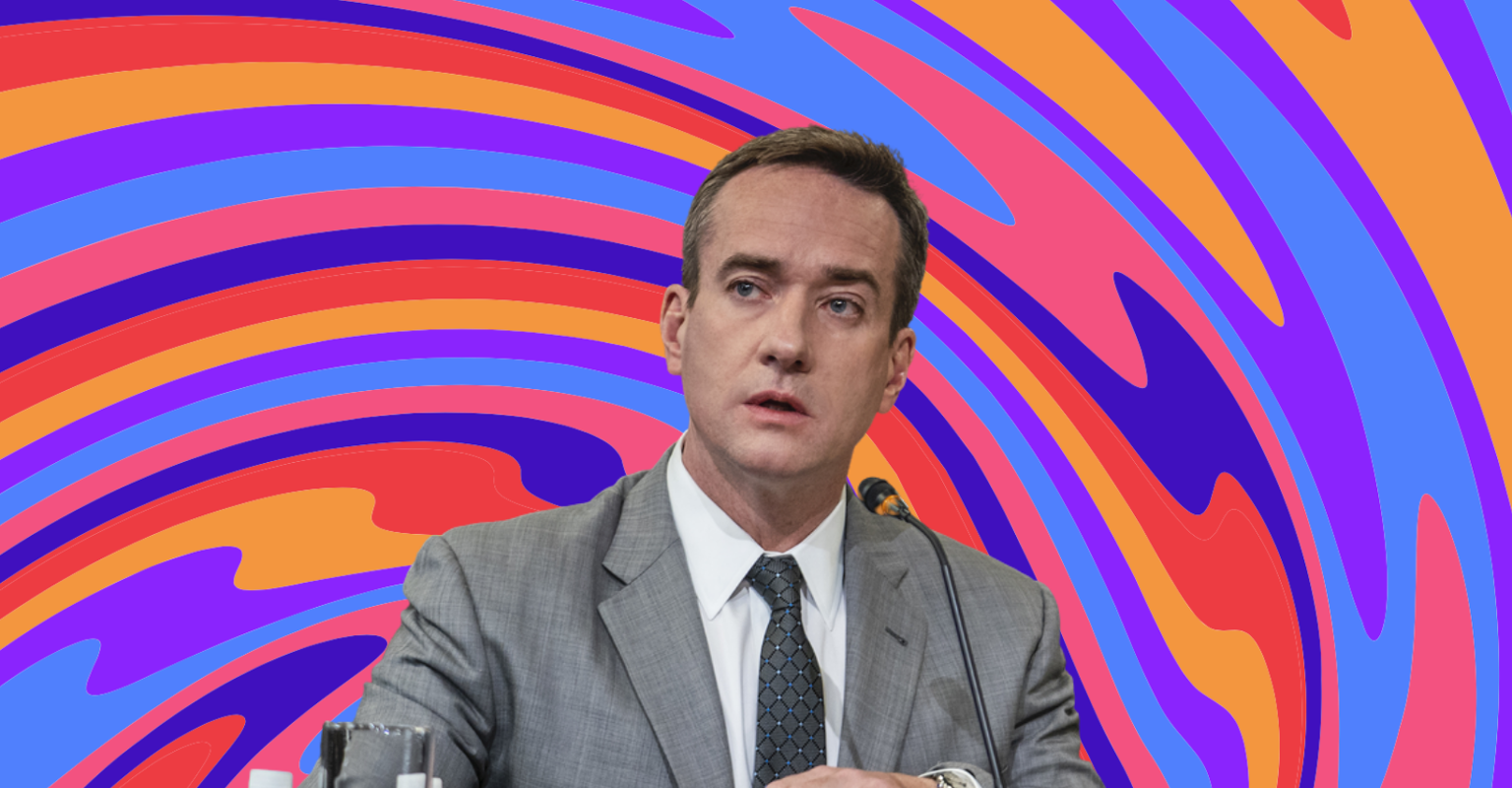 Warning: Spoilers abound for Succession season 3, including the finale

Before I watched “All the Bells Say,” the finale for season 3 of Succession, HBO’s hilarious, heartbreaking show about the monstrous super-rich, I got a text about it from my brother: “Increasingly talking myself into Tom coming out of the finale really well?” The preview for the text ended up reading “Increasingly talking myself into Tom coming out.” In the end, the text in full was proven true, and in a move that’s equal parts mad Roman emperor and The Godfather, Tom became the latest Succession character to plant a season-finale-kiss-of-death, this one on his wife, as he cements himself as being the strongest person not only in their marriage, but their family.

Earlier in season three, Tom regaled his one-time assistant – and object of his strange, toxic affection – Greg Hirsch with the story of Nero. According to Tom, the mad emperor pushed his wife down the stairs, before castrating and marrying Sporus, his favoured slave. “All the Bells Say” takes this moment and brings it to life as a slow-mo car crash. Before Tom makes his move, he takes Greg to one side and asks him to join him on the dark(er) side – he even calls it a deal with the devil – all before saying “do you wanna come with me? Sporus?” Like so many of his interactions with Greg, this scene dances between toxic and intimate in a way that’s unlike anything else on TV; these two outsiders have had each other’s backs in all sorts of strange ways from the beginning; the would-be-Nero even pitches his offer by saying “who has ever looked out for you in this fucking family?”

There’s always been a strange spark between Tom and Greg, from their pairing on a season 3 poster together, to the abundance of #tomgreg content on Tumblr and Twitter.

To say that Tom has always looked out for Greg is an oversimplification, but there’s always been a strange spark between the characters, from their pairing on a season 3 poster together, to the abundance of #tomgreg content on Tumblr and Twitter. Neither of the two characters have been explicitly defined as queer, but something like that has never stopped the internet from throwing two men together and revelling in the chaos it creates. But let’s be real, no straight man tells their closest confidant that he wants to throw his wife down the stairs and marry a slave. Tom even ends his history lesson with the line “I’d castrate and marry you in a heartbeat,” and you know what? I believe him.

The relationship between Tom and Greg hasn’t always been smooth sailing; early on in the show’s second season, while Tom is still trying to navigate the open marriage he was ambushed with – on his wedding night no less – Greg says that he wants to “explore other options” when it comes to business. Tom explicitly asks if this is Greg breaking up with him, before he bellows “I WILL NOT LET GO OF WHAT IS MINE,” and starts pelting his almost-former-assistant with water bottles. Succession has always been about the relationship between love and power – how the latter twists  the former – and the dynamic between Tom and Greg, one that always moves from abuse to affection, often in the same conversation, goes to the dark heart of this thesis.

In the language of Succession, to give someone power is to try and express a kind of – often twisted – love for them.

One of the things that defined Tom throughout the first season of Succession was his the insistence that he loved his then-fiancee, Shiv Roy, even as those around him assumed that one of the main things he loved about her was her last name, and the proximity to power and prestige that it granted. Any love that once existed between them seems to be truly dead and buried by the end of season three – if you love a woman, you don’t push her down a metaphorical staircase – and has been replaced by Tom’s desire for power, even if it comes at the expense of his spouse. What’s interesting about the relationship between Tom and Greg is how it navigates the love/power dynamic; Tom does what he can to bring Greg on the ascendancy with him. Whether this will last, or if they’ll just be two guys being dudes at the top of an ominous staircase remains to be seen, but in the language of Succession, to give someone power is to try and express a kind of – often twisted – love for them.

Throughout season three, the toxicity that defined the early days of #tomgreg seemed to slowly fade away and become replaced by something that looked like a healthier kind of affection, even though a man like Tom Wambsgans never does anything without an ulterior motive. When prison is hanging over Tom’s head – he offered himself as tribute to Roy family patriarch and World’s Worst Dad mug owner Logan Roy; a move that, coupled with the lack of support he received from an increasingly distant Shiv, seemed to set his fateful moves in motion – and everyone at the company is calling him “The Christmas Tree,” he’s more than willing to take a Greg-shaped criminal bauble with him to jail, so that it can’t be pinned on Sporus.

To put it bluntly, the characters in Succession struggle to articulate how they’re really feeling; either as a ploy for power, or a sheer inability to express a healthy emotion. This inability to communicate runs through a lot of Tom and Greg’s dynamic; from the ways in which Tom falls back on toxicity and verbal abuse, to the fact that, once prison is taken off the table, the first thing Tom decides to do is go to Gregg’s office, triumphantly destroy it, and let out a feral cheer, all before kissing Greg’s forehead. But it’s only with Greg that Tom seems most able to articulate the things that keep him up at night; they’re often throwaway moments, but their weight is never lost on Greg. It’s only to his favoured slave that he seems to reveal things like “I don’t always like who I am.” Tom’s intimacy with Greg might be born from the fact they’re both outsiders to those who actually have the Roy name, or that Tom thinks that Greg will never be a real threat – ironic, given that Logan once said to Shiv “you’re marrying a man fathoms beneath you, because you don’t want to risk being betrayed” – but Tom did say to Greg he’d look out for him and is, in his own strange way, a man of his word.

After avoiding prison, Tom and Greg attend Kendall’s disastrous 40th birthday party. One of its features is a garden maze, complete with employees who offer compliments as you walk through it; compliments who fall on deaf ears for Tom a man who, in spite of having avoided prison time, is unable to find joy. He assumes that being told “you’re full of grace” is sarcastic, and when Greg says to him “we can both be happy,” he seems incapable of believing it. What’s interesting about Greg, in a world full of verbose miscommunication is that, in the voice of the outsider, who hasn’t (yet) been corrupted by the allure of power – although offering his soul to Nero at the end of season three could change that – he’s most able to express how he feels. When Tom offers to take the fall for his crimes, Greg says, bluntly, earnestly, “that’s incredibly kind of you.” Tom seems like a man who isn’t very used to happiness; way back in season one, Greg describes him as being “lonely and afraid.”

At the end of season three, it seems that – at least for a moment – Tom is neither lonely or afraid. He has more power than he’s ever dreamed of, both in business and in his relationships. So much of his relationship with Shiv has been defined by the power imbalance between them; he’s now not only the strongest person in his marriage, but also in the other – most important – relationship in his life. In a world where power and love always coexist, Tom has offered his own heart in exchange for Greg’s soul.♦