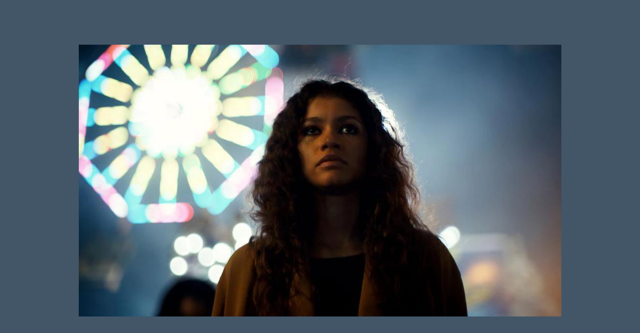 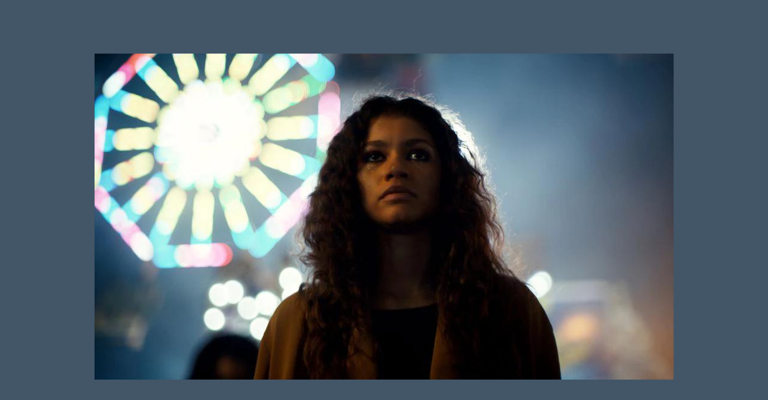 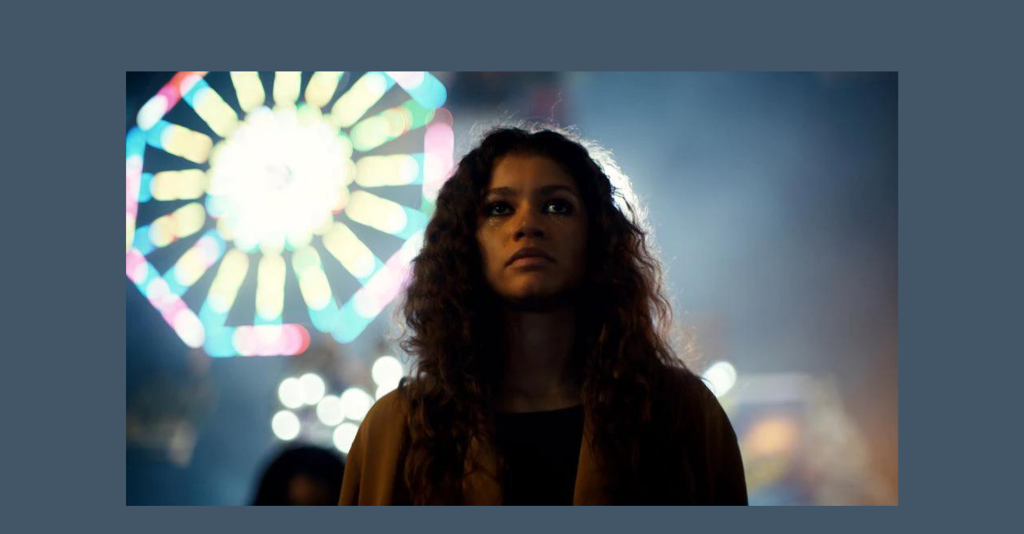 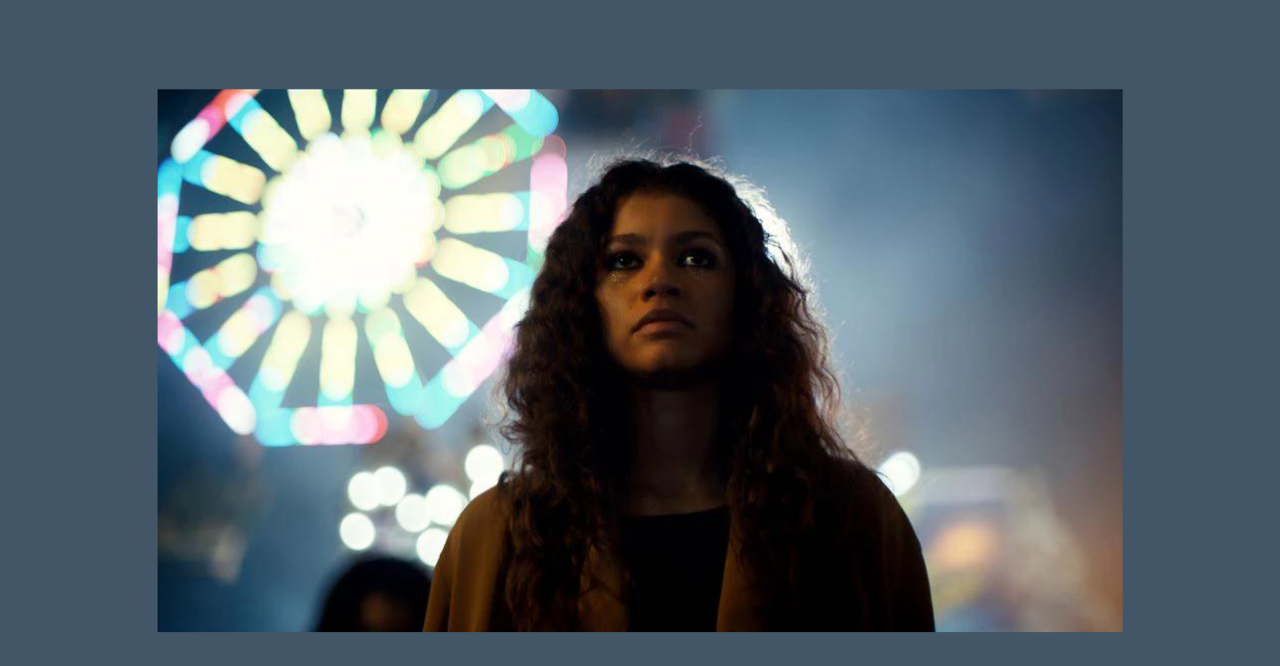 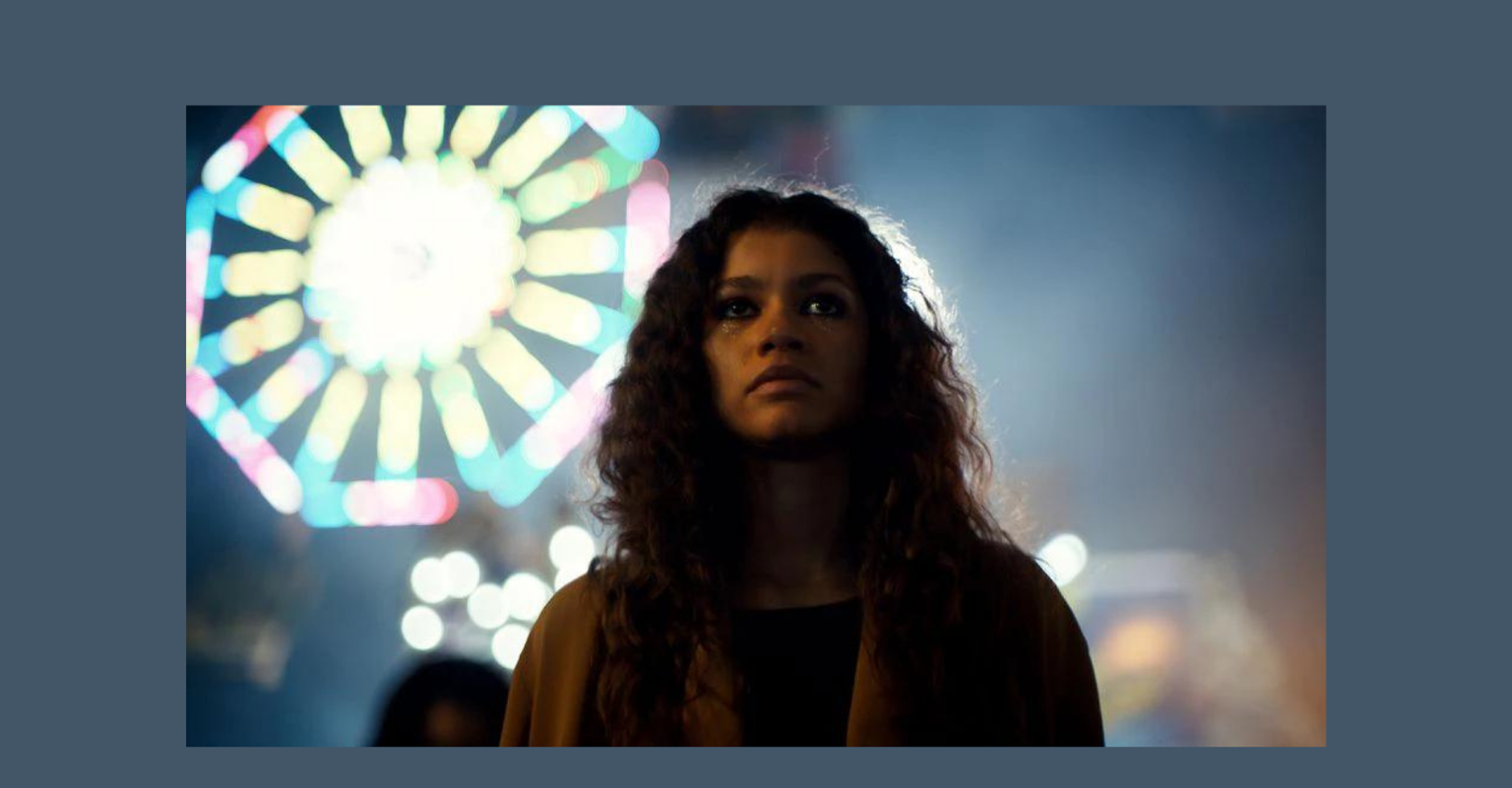 Euphoria’s latest episode has done the impossible: made the show even more stressful, intense and batshit insane than ever before. Episode 5 of Season 2, “Stand Still Like the Hummingbird,” followed Zendaya’s Rue on a wild adventure through withdrawal, robbery, police chases and more. This episode was jam-packed with crazy moments — so naturally, we’re going to rank the top 10.

Wasn’t it crazy when Rue…

Stealing drugs from Fez’s sick grandmother? Yeah, I’d throw Rue out too. It’s always sad to see Fez have to turn on Rue, considering he sees her as family, but it’s not the first time it’s happened and it won’t be the last.

(By the way, if you’re not following Fez’s actor, Angus Cloud, on Twitter, you’re only getting half the story.)

Me all of episode 5 #Euphoria pic.twitter.com/XECHlDAm31

9. …blamed her mom for everything!?

Every time Rue confronts her mom, shit gets real. But this fight from the stellar opening act of the episode was especially intense, as Rue pulled the dead-dad card to accuse Leslie of simply being a horrible mother. Yikes.

Pretty sure Zendaya just secured an Emmy in 10 minutes

8. …realized Jules was in the house!?

I think everybody’s jaw dropped when we suddenly heard Jules’ voice in the Bennett home, meaning she’d been there through the entirety of Rue’s breakdown. And that breakdown led to a breakup, as Rue realized Jules had betrayed her trust. Watching Rue smack Dominic Fike’s Elliot was the cherry on top — that man has been getting on my nerves this season.

respectfully i think jules needed to hear some of that like………………. 3 #Euphoria

When Rue realized her mom intended to send her to rehab, not just to the emergency room, she freaked out and ran away — ran away from a car in the middle of the street, that is, narrowly avoiding collision after collision as she bolted down the road. Why didn’t she just go to the sidewalk??

Rue’s always been an addict, but now she’s a bonafide burglar, too. She broke into a couple’s home, faced down their guard dog (or rather befriended him), stole some jewelry and even cracked their safe. Of course, the couple came home early and found Rue under their bed. Somehow, she made it out safely, but damn. She really did hit rock bottom this episode.

rue making her rounds around euphoria town on a mission to ruin everyones weekend pic.twitter.com/zkhprN1T24

When some policemen saw Rue throw up on the sidewalk, they gave chase in a set of scenes that almost felt like slapstick comedy. Rue ran through cacti and chickens, disrupted a birthday party, crashed through a glass table, climbed a lit grill and was pursued by Pomeranians. Oh, and she RAN INTO TRAFFIC AGAIN, this time actually causing a car accident. She managed to hide in a garbage can to stay hidden, but only after creating one of the episode’s most memorable sequences.

Rue couldn’t get help from Jules, Fez, Lexi or anyone else, so who did she turn to? Oh, just Laurie, the drug queenpin who she now owes $10,000. Talk about entering the belly of the beast. And though actress Martha Kelly’s monotone delivery is funny, it’s also terrifying, particularly when she hinted that Rue may be able to pay her debts by selling her body.

3. …was injected with morphine!?

Withdrawal is a horrible experience, one that Rue was willing to do anything to escape. She’s never been an intravenous drug user, but she let Laurie inject her with morphine nonetheless. Rue needs to get as far away from Laurie as possible — it looks to me like she’s trying to get her addicted to a new substance, keep control of her and make money by being Rue’s pimp. Sam Levinson, please, let something good happen to Rue.

Yeah, Laurie definitely has plans for Rue, considering she essentially trapped her in this apartment. All the doors and windows were locked, and guard birds squawked at Rue’s every noise. Still, Rue made a lucky escape for the umpteenth time this episode, finding an open window in Laurie’s bedroom and narrowly making it out. Somehow, I doubt Rue is truly free.

There’s no way this wasn’t going to be number one. All season, Cassie’s secret relationship with Nate has been waiting to come to the surface, and finally, it’s out in the open. Cassie’s well-intentioned but tone deaf advice to Rue — “Just take it a day at a time!” — led to Rue exposing her in front of everyone, including Maddy. Yeahhhh, there’s no way Cassie’s getting out of this unscathed. But we’ll have to wait for next episode to see the real repercussions of this moment.

The moral of this episode? Run Zendaya her second Emmy. NOW.