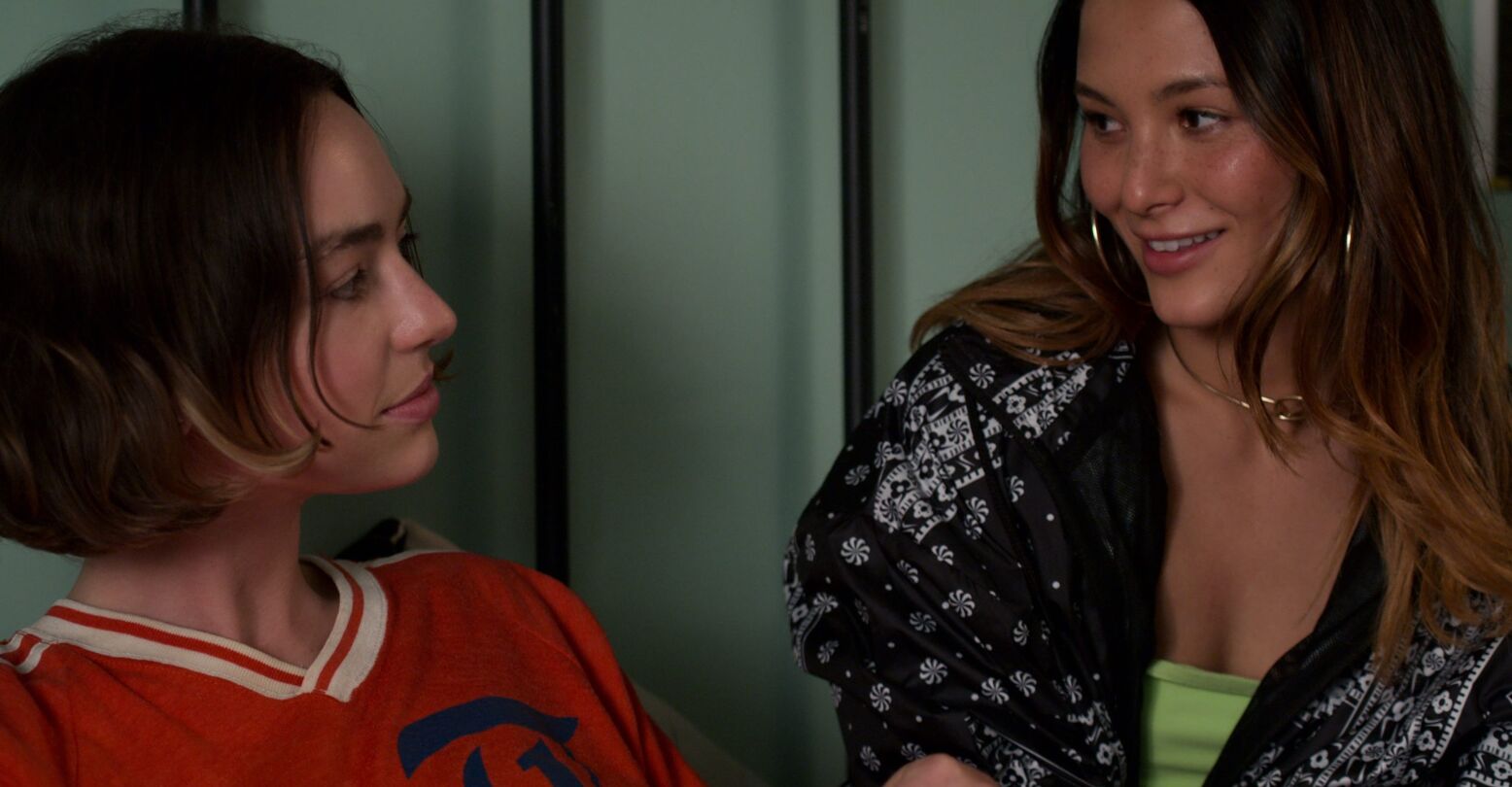 It seems like just yesterday we were getting to know the Gardner family, and now we’re already saying goodbye to them. This morning, Netflix dropped the first trailer for the final season of “Atypical,” a show that, for all its flaws, decidedly moved the needle when it came to neurodiverse representation on TV.

When the show started in 2017, we met Sam Gardner, a high schooler on the autism spectrum developing a serious crush on his therapist. We got to grow up with Sam and his younger sister Casey as they waded through the muddy waters of dating, college prep, and the high school social scene. We saw Sam dating for the first time, and we got to watch as Casey’s queer love for her classmate Izzie grew into a full-fledged relationship.

The trailer doesn’t give us a lot of information about Season 4 (duh) but we get a few tantalizing tidbits. For instance: Izzie declares on the soccer field that Casey “has a support system” while Izzie “is” a support system. The girls tearfully hug, and it looks like their relationship could either be getting stronger as the girls prepare to leave for college. It could also be the sign of an impending break-up, which will hurt our hearts because #CazzieForever.

It also seems like Sam, by season’s start, has moved out of his parent’s house and into his friend (and sometime Best Buy co-worker) Zahid’s apartment. But that might be a short-lived thing, since Sam’s mom Elsa keeps trying to get Sam to come back home, and it looks like he finally buckles under the pressure. Sam is also shown to be struggling at college, but he also finds some other neuro-atypical friends there (FINALLY) which bodes extremely well for the final season.

In past seasons, Sam has been largely alone in his role as the one neuroatypical person on the show. Neurotypical actor Keir Gilchrist caught heat for being cast as the lead role, and the show has been criticized widely for portraying a stereotype of the “high-functioning” autistic: often straight, white, and cis male. As the show has gone on, however, Sam’s world has changed to reflect, and perhaps counter, those criticisms. For instance, how “high-functioning” is it to move out of your parents’ house only to realize it makes more sense for you to be there? Sam’s struggles at school in this season also offer an interesting counterpoint: how is a kid this smart almost flunking out? Possibly because he’s discovering that the way college is set up just doesn’t leave a lot of room for neuroatypical folks to thrive.

On the Casey and Izzie front, however, we’ll just have to wait and see what the future holds for our favorite queer pair. The 4th season drops on Netflix on July 9. 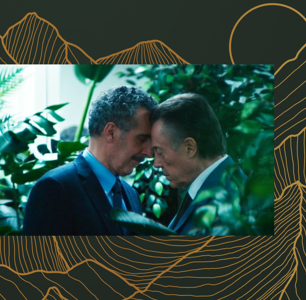