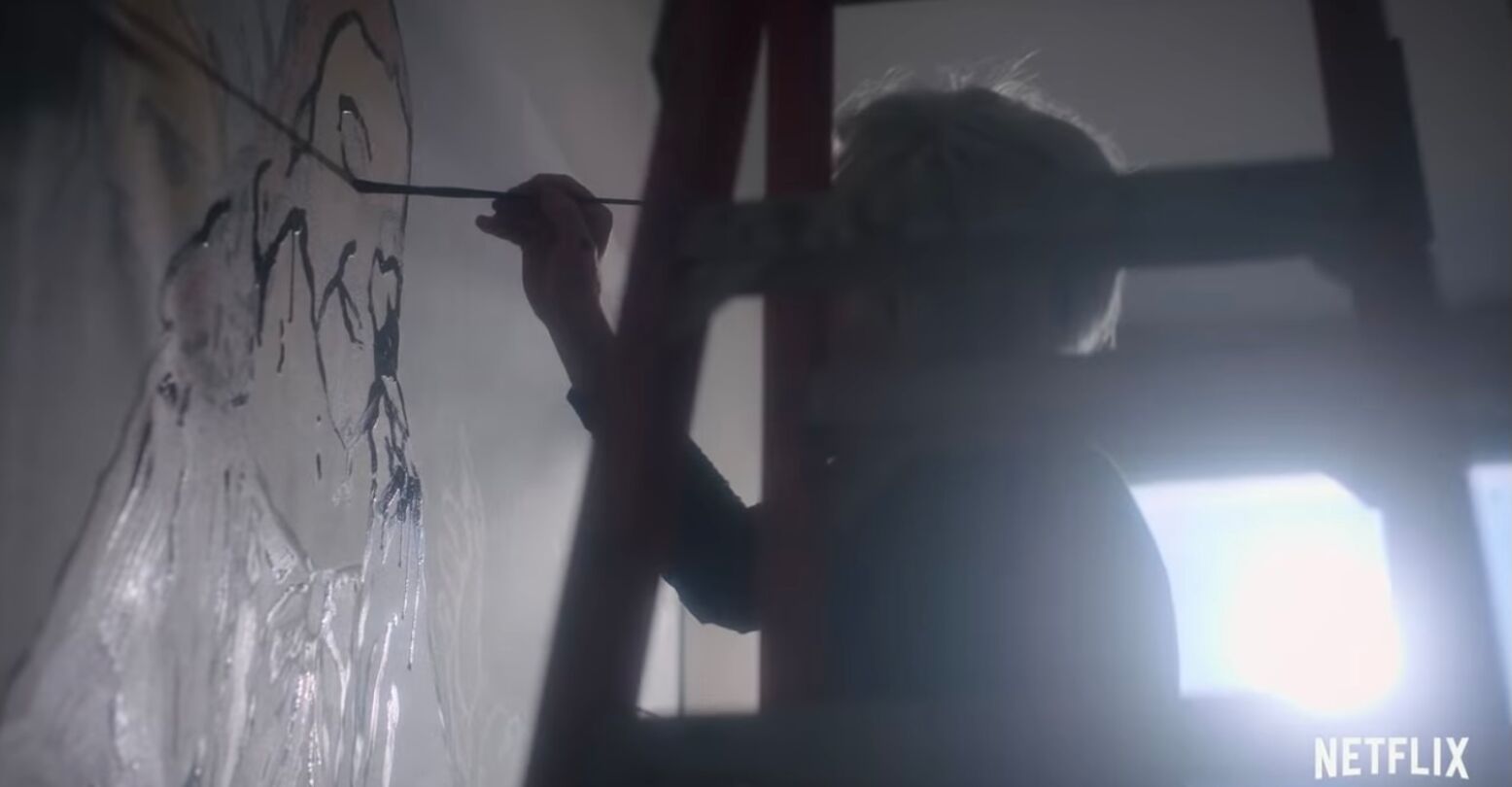 The Andy Warhol Diaries, the upcoming Netflix documentary series on legendary pop artist Andy Warhol, has just unveiled its official trailer. The six-part docuseries promises to give viewers never-before-seen insight into Warhol’s inner life through diaries kept throughout his career.

Executive produced by Ryan Murphy and directed by Andrew Rossi, the documentary features a diverse cast of commentators that include Warhol contemporaries, historians, and fans—with the trailer showcasing John Waters and Rob Lowe.

“This breathtakingly expansive, six-part portrait of a legend chronicles the remarkable life of Andy Warhol from the intimate vantage point offered by the artist’s own posthumously published diaries,” the synopsis reads. “Beginning with his childhood in Pittsburgh, the series traces Warhol’s almost unbelievably diverse journey fluidly moving between mediums and through eras as an artist — both revered and reviled — director, publisher, TV producer, scene maker, celebrity, and much more.”

Unlike other biopics, director Rossi is looking to ground our understanding of Andy Warhol as a human being rather than some iconic, untouchable, enigmatic artist. In particular, although Warhol claimed to be a virgin as late as 1980, his diaries paint an entirely different picture of his queer life—one of openness in spite of the pre-Stonewall era in which he lived.

“Most stories focus on Andy Warhol in the ’60s, when he ran the silver Factory and cultivated a myth as an asexual robot,” Rossi tells Entertainment Weekly. “But the Diaries reveal Andy’s romantic longings and spiritual side as a living, breathing gay man.”

The documentary is also taking an unusual approach in fulfilling one of Warhol’s oft-stated dreams: to become a robot. “Andy admired the fact that ‘machines have less problems,’ saying that, ‘I do have feelings, but I wish I didn’t,’” Rossi explains. “He even had himself made into a robot and a hologram during his lifetime, and he said, ‘the reason I’m painting this way is that I want to be a machine.’”

With this in mind, Rossi collaborated with Resemble AI and voice actor Bill Irwin to develop an artificial intelligence-manufactured facsimile of Warhol’s voice to read his diary. He did so with the permission of The Andy Warhol Foundation.

“To fully appreciate the radical vulnerability that Andy shares in the Diaries, I felt that we needed to hear the words in Andy’s own voice,” says Rossi.

The Andy Warhol Diaries is coming to Netflix on March 9th.