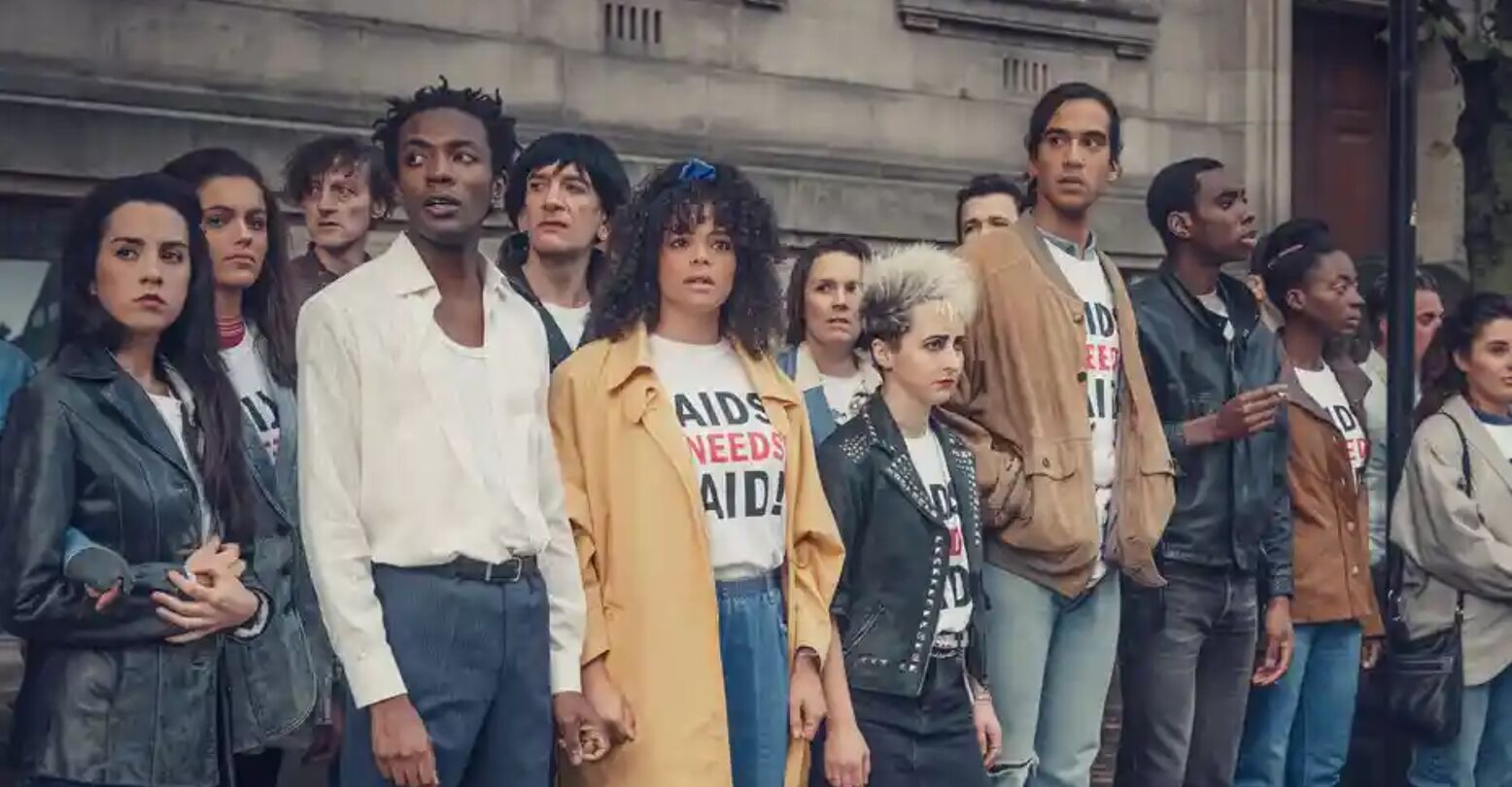 Over the weekend, the UK culture secretary Nadine Dorries announced plans to privatize public broadcasting network Channel 4. Not only could this spell the end of publicly-owned television, it could mean that LGBTQ+ content—like the critically acclaimed Channel 4 series It’s A Sin—would become less viable in the commercial sphere.

Dorries tweeted: “I have come to the conclusion that government ownership is holding Channel 4 back from competing against streaming giants like Netflix and Amazon. A change of ownership will give Channel 4 the tools and freedom to flourish and thrive as a public service broadcaster long into the future.”

Critics were quick to point out that such a move was more likely to be detrimental to the channel’s programming and its support of independent talent.

Selling @Channel4 would be economically illiterate, culturally devastating and a hammer blow to the independent production industry. Selling it saves no taxpayer money, it harms creative diversity and undermines a great British export. It’s vandalism.

Every channel turned down It’s A Sin. Every channel except Channel 4. A privatised Channel 4 would also have turned it down. It costs the taxpayer nothing and yet is owned by the public.

Channel 4 does not cost the public any money. It’s profitable. It supports an independent TV production industry across the UK. It nurtures new talent. It invests in investigative & foreign journalism like no other. C4 is an asset to the UK. There is no good reason to privatise.

Rumors that Channel 4 might be privatized have circulated for some time. In June of last year, programming director Ian Katz told BBC that doing so would threaten the underrepresented voices for whom Channel 4 has been a haven. “It’s A Sin is a brilliant example because it is a show that was turned down by every broadcaster before we made it,” Katz said. “It quite simply would not have been made if we hadn’t been there, and I think there are quite a few shows in our schedule of that ilk.”

Katz also commented on how privatization would kill the spirit of the channel which fosters diverse viewpoints and entertainment. “Those are all shows that emerge because everyone on the channel is imbued with the public service ethos, and that’s the kind of television that they’re trying to make every day, and I think there’s a real risk if you lose that, that you lose a lot of that kind of programming.”

It’s A Sin’s creator Russell T Davies has also spoken about how hard it was to get the show picked up. “It was a hard sell, you know, that’s why it went round various channels and was turned down, at least twice if not three times,” Davies told PinkNews. “Genuinely, because it’s about people dying. It’s a tough piece of work.”

That tough piece of work, about a group of gay friends living through the height of the AIDS pandemic in 1980s London, ended up being Channel 4’s most-watched show upon its premiere, and it generated a surge in HIV testing.