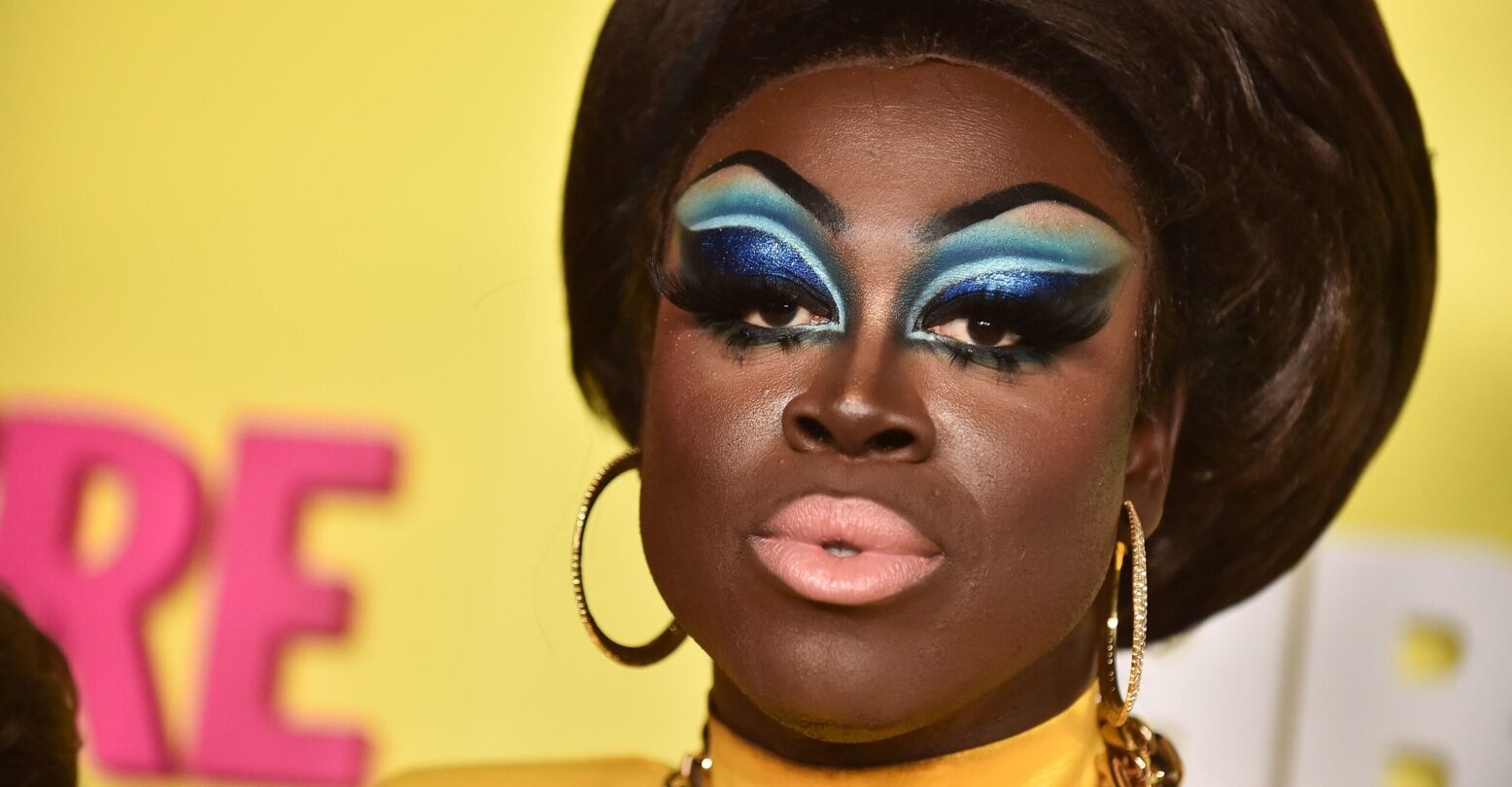 Drag Race’s next All Stars season has a stacked cast like never before, consisting entirely of previous winners from the franchise. But one of the show’s most famous winners, Bob The Drag Queen, apparently was never even asked to participate.

On the Patreon-exclusive version of her podcast “Sibling Rivalry,” which Bob co-hosts with Monét X Change (who is appearing on All Stars 7), the queens referenced a tweet from Season 6 winner Bianca Del Rio, who is also conspicuously missing from the All Stars 7 cast. In her tweet, Bianca wrote, “Sorry, I was busy.”

Bob apparently had a different reason for not competing. “I want everyone to know I was not busy,” she said on the podcast. “I literally just did not get a call. They did not reach out to me.”

“So I want everyone to know: I was free as a bird with its tail in the breeze,” she continued. “I was helping Monét get ready, actually.”

Bob, of course, has been cracking jokes about the situation since the cast was announced. On the day of the announcement, she tweeted, “Imagine my shock this morning.”

imagine my shock this morning

Bob’s exclusion raises a big question: why not invite one of the most popular winners to compete on this season? Considering that Bianca may not have actually been invited herself (All Stars 5 winner Shea Couleé replied to her tweet writing, “No you weren’t,”) could the Drag Race producers be planning ahead and saving some of their heavy hitters for another season of all winners?

Still, the producers missed out on a massive opportunity to have Monét and Bob compete on the same season. Their banter and bickering is absolute TV gold. And Bianca agrees:

I really wanted to see @monetxchange and @thatonequeen FIGHT FOR THE CROWN! 😂🙌🏽😂🙌🏽😂🙌🏽

The seventh season of RuPaul’s Drag Race All Stars premieres on May 20 on Paramount+ in the U.S. and on WOW Presents Plus elsewhere.