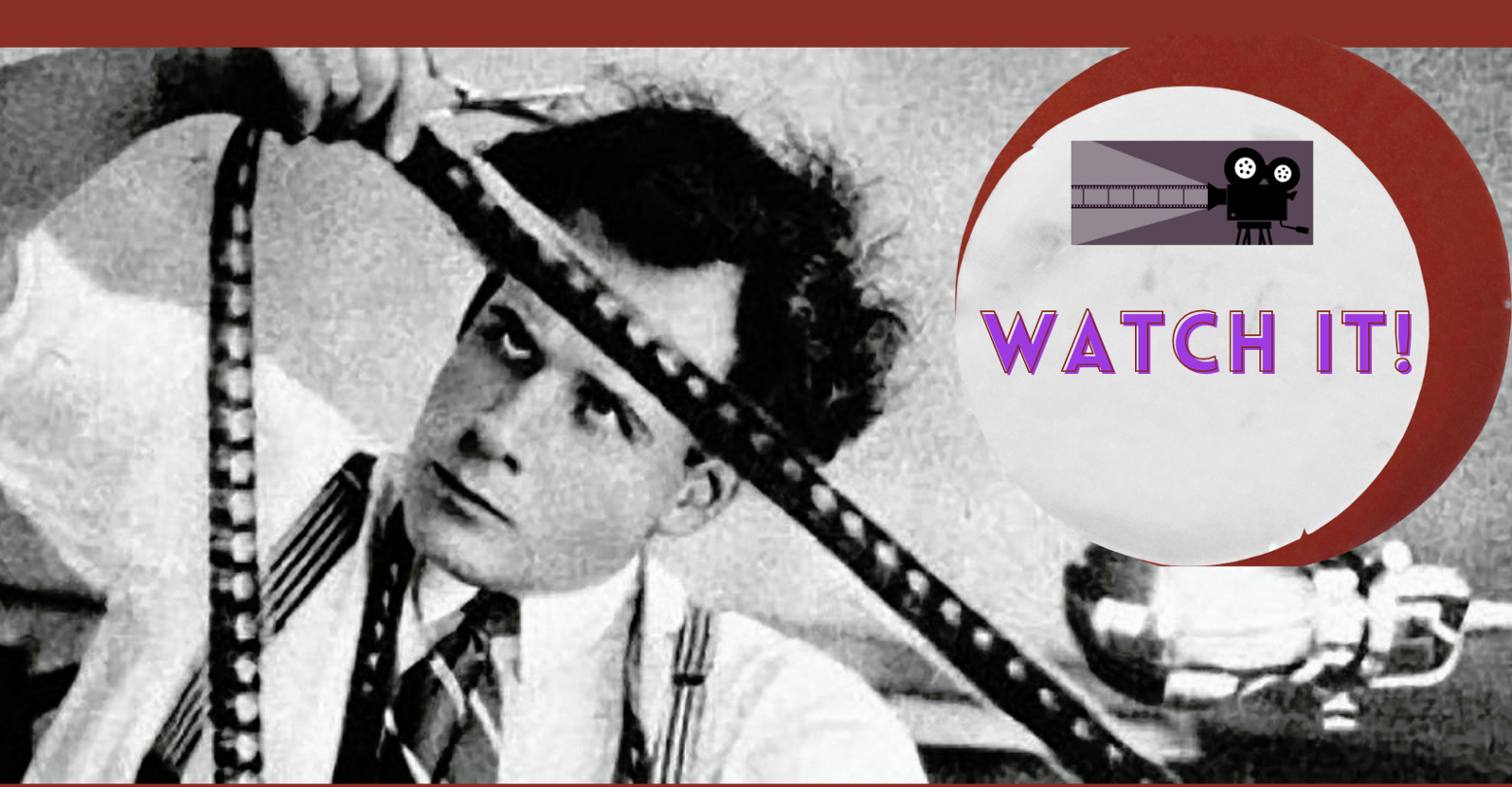 Welcome once more to “Watch It!” Where we watch things, and tell you whether or not you should watch them. And by “we”, I mean me! Let’s do this thing:

For the avid true crime fan: Who was Billy Milligan? Think Jeffrey Dahmer, but straight and with a lower body count. If you’re one for tales of gruesome gore and horrible things happening to decent people, you’re bound to love Monsters Inside: The 24 Faces of Billy Milligan. This new documentary looks at the 1970s serial rapist’s life and his controversial DID (Dissociative Identity Disorder) diagnosis. Did Milligan really suffer from DID, or was it all a ploy to get away with unspeakable crimes? Watch and find out.

Watch Monsters Inside: The 24 Faces of Billy Milligan on Netflix.

For the movie buff: If you’ve never heard of Kathleen Collins…how dare you! The playwright, activist, and filmmaker’s 1982 masterpiece Losing Ground centers on a marriage between two talented Black professionals—an artist and a professor of philosophy—as they struggle with infidelity during a placid summer vacation. Inspired partly by Collins’ own life and partly by the work of “A Raisin in the Sun” writer Lorraine Hansberry, this portrait of a middle-class couple at a crossroads is a beautifully-shot classic.

For the “queerdo!” If you haven’t seen John Cameron Mitchell’s 2001 masterpiece “Hedwig and the Angry Inch,” now’s the time, my friend. This queer/trans gem leaves the Criterion Channel in October, so now’s your chance! Even you’ve already seen the film a million and a half times (guilty!) the story of the trans performer Hedwig, born “on the other side of a town ripped in two”, aka Berlin before the wall came down, is full of heart, humor, beautiful music, and a very young and sexy Michael Pitt. What’s not to love? Come for the wigs (in a box,) stay for the poignant, genre- and gender-bending ending.

Watch Hedwig and the Angry Inch on The Criterion Channel

For the messy bitch: While it won’t be everyone’s cup of tea, I busted through the Netflix animated series “Chicago Party Aunt” faster than a stoner busts through a bag of Ruffles Cheddar and Sour Cream chips. Comedian Lauren Ash is delightfully absurd as Diane Dunbrowski, the “party aunt” in question. It’s a sweet coming-of-age tale that also puts the spotlight on a character we don’t see that often: a woman who refuses to “grow up” and live a conventional life. Plus, bartender Luann is the best character ever written. Fight me!

For the one who’s watched it all: I was late to the “Brand New Cherry Flavor” game, but honestly, this wacko series hits the spot. Rosa Salazar is matchless as Lisa Nova, an aspiring filmmaker living in 1990s LA trying to get her passion project made. When a producer screws her over, she decides to hex the fuck out of him with the help of a neighborhood witch named Boro (the delightful Catherine Keener) who demands her payment in…kittens. Listen, don’t ask questions, just watch it, ok?

Watch To Die For on Hulu.