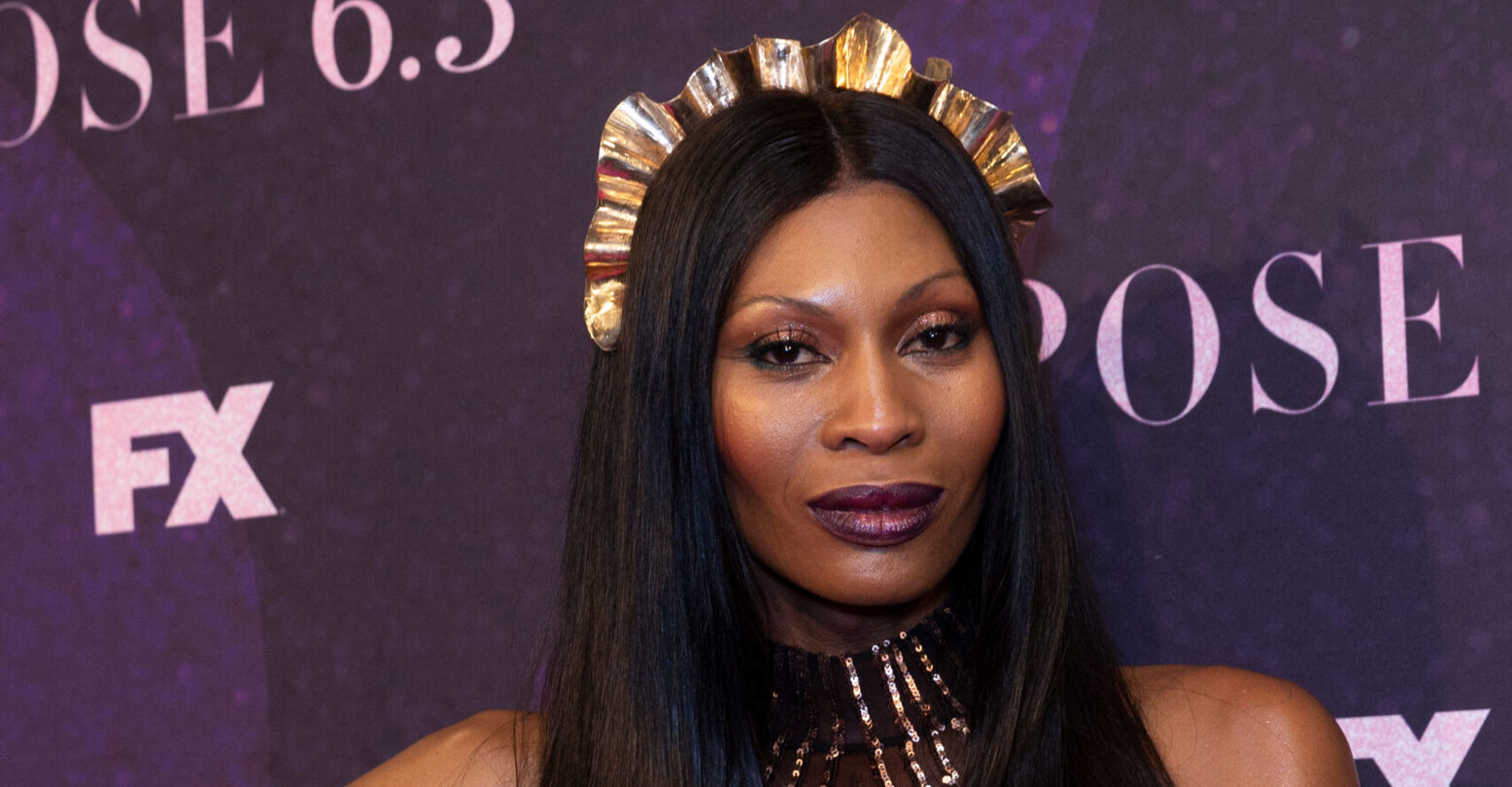 I would do ANYTHING to see Dominique Jackson on American Horror Story!!! She would EAT!!! #AHS #AHStories #PoseFX pic.twitter.com/6M1nLzd6Sh

Well, this wish might be coming true. According to the Twitter fan account AHS Zone, it seems that Dominique Jackson will be back on TV and this time she will be here for the frights. The account states that she will be featured in season two episode 5 of Ryan Murphy’s American Horror Stories, which revolves around witches and witchcraft.

Jackson rose to acting prominence with her role as Elektra Abundance in the critically-acclaimed show Pose. The show featured several queer and trans actors, including Hailie Sahar, Billy Porter, Indya Moore, Angelica Ross, and Golden Globe winner MJ Rodriguez. The series highlighted the lives of Black and Brown LGBTQ people in New York City ballroom culture from the late 80s to the 90s.

Jackson also has acting credits from season three of American Gods, where she played Ms. World. She’s been covered in two documentaries, Call Me, Christopher Street: The Series, My Truth, My Story and Visible: The LGBTQ Caribbean Diaspora. She was also a part of the reality tv show Strut, where her story and those of other transgender models were the focus.

Speaking of modeling, Jackson has served looks on the runway and in print, where she was featured in Vogue España and walked in fashion shows for Mercedes-Benz Fashion Week and Mugler.

Do you remember when she posted this clip from the 2021 Mugler fashion show?

Wait, because WHY is this the first video I’ve seen of Dominique Jackson WALKING in the Mugler show. The photos didn’t do it justice
pic.twitter.com/jhnQ9uS92u

Jackson is a stunning presence on the catwalk and on-screen and fans were quick to show off their enthusiasm about her potential appearance on American Horror Stories.

i’ll be tuning in https://t.co/an8VpgKq1Q

okay its official i will be becoming an ahs stan https://t.co/Cfe4w1iThn

WE WILL BE WATCHING EVERY EPISODE SHES IN IN THIS HOUSEHOLD https://t.co/dZYeSntbaF

This is the ONLY reason why I’m gonna watch American horror stories https://t.co/fHEqZo5yIe

From the runway to her return to a TV screen near you, we hope Dominique Jackson’s future in television is just as bright as her star power.