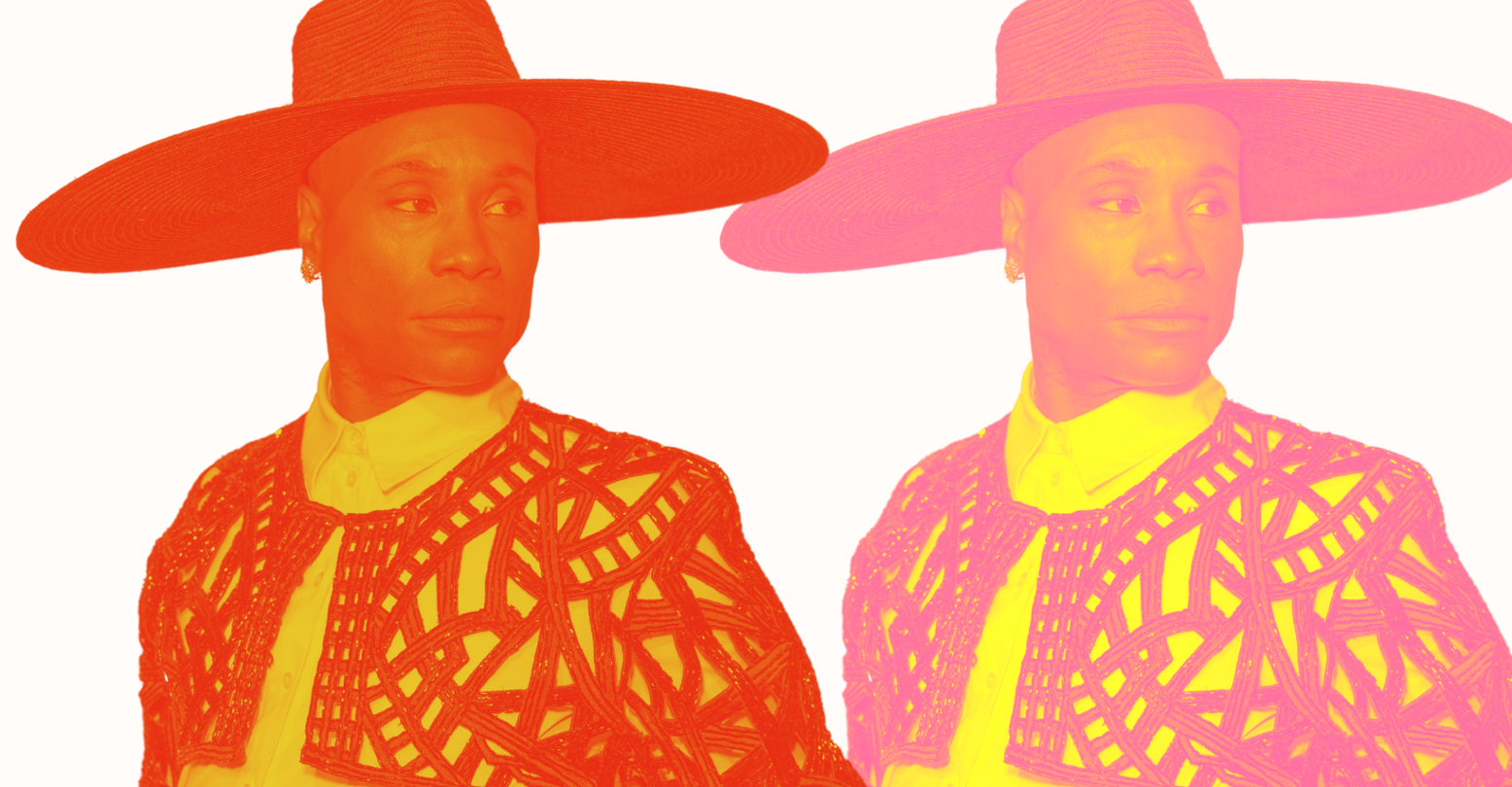 Following the confirmation that this Season of Pose will host its last ever ball in a series finale, fans have taken to theories of prequels and spinoffs to keep our beloved Evangelista family alive. With characters like Elektra, Damon, and Bianca stealing the hearts of queer America—and sometimes our peace of mind too—we’ve decided we can’t let go just yet; and the latest threads dropped by co-creator Steven Canals have us hanging on for dear life.

If we ever reboot @PoseOnFX this could be a really interesting way to tell the story! What do ya’ll think?!? #PoseFX the prequel series 🤔 https://t.co/X5UqdYZvRy

When the public obviously inquired as to a justified reason why Pose would ever end, Canals referred to the ending with a bittersweet clarity in an Out interivew: “I think that the last thing I wanted to do to our audience was to create narrative simply for the sake of creating narrative, with no real intention,” he elaborates. “So, I could see there was the ending and I think we all agree that it just made sense for us to land the plane comfortably, as opposed to continue to give an audience story that just simply didn’t have any really core intention or a real thrust towards specificity.”

So it seems Canals won’t change his mind on this ending, but when one door closes, die-hard fans may just tweet until another opens.

During the third episode of the final season, the audience was given flashbacks into the House of Abundance as focalized through the eyes of none other than the Elektra Evangelista. In order to fend for her new family at the house of Abundance, she takes us down through the tragedies of her childhood, to the lowest of lows as she returns to an abusive home. All of this, just to bring us right back up with a showing of her new family’s first ever ball. As the first ball, the families came out fierce featuring storybook looks inspired by Ryan Murphy and cut-throat choreography by Twiggy Pucci Garcon.

Fans took to Twitter with an overabundance of love for The House of Abundance, and Canals couldn’t help but to respond, “If we ever reboot Pose, this could be a really interesting way to tell the story!” Canals tweeted in response. “What do y’all think?!? Pose, the prequel series.”

If you’re still having doubts that Pose will live on, Canals has teased another spin-off idea. Back when season two was airing, he just happened to mention some interesting ideas about a series surrounding the Masters of Ceremony Council from which Pray Tell emerged.