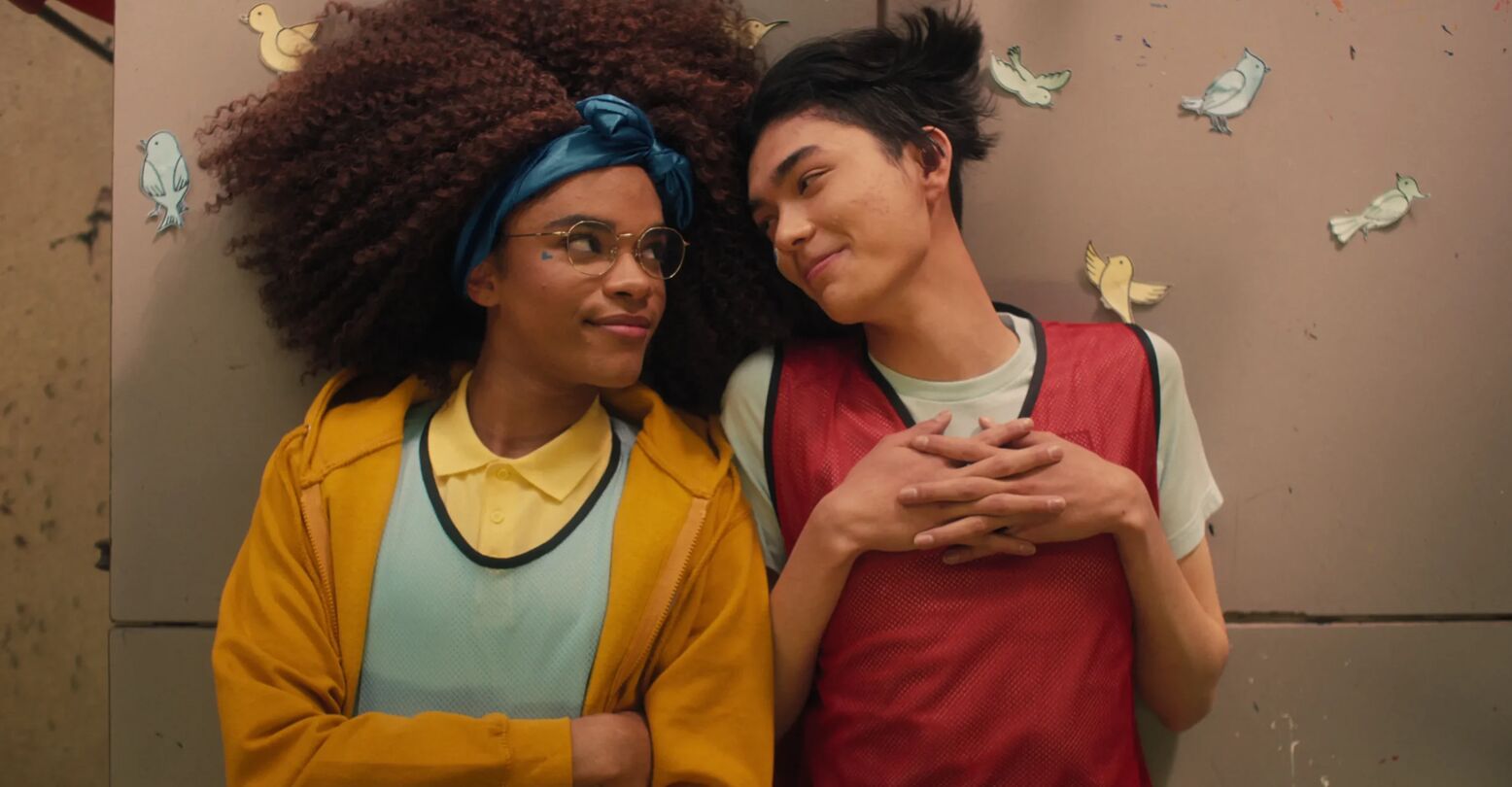 Yasmin Finney, who plays trans teen Elle on Netflix’s “Heartstopper”, has gone from being completely unknown to a rising star almost overnight. In the midst of a whirlwind press tour, she recently sat down with Teen Vogue to describe the impact the show has had on her life and on queer viewers around the world.

Initially, being a Black trans actress, Finney kept her expectations low. But the “Heartstopper” casting call changed everything. “I screamed!” she said. “I literally screamed because I was like, there is no way that this is a casting call in British TV and film for a Black trans girl of color, like there’s absolutely no way that this is happening.

“And at the time, I was still in college studying performing arts acting, so I kind of wanted to be an actor, but I didn’t really see myself in the industry because there’s such a lack of trans actors out there. So when I seen this casting call — girl! — when I tell you I literally flipped, like I was completely gagged.”

The role seemed to be made for her, as some of her own high school experiences mirrored those of Elle. “You know, it says in the series that she nearly got expelled because of her hair length, and I also nearly got expelled because of my hair length,” Finney explained. But she also credited Elle with teaching her how to be “unapologetically yourself.”

Once “Heartstopper” was released, the audience quickly shared Finney’s enthusiasm. “The response has been so overwhelmingly positive, and I don’t think half of us expected this response, to be honest,” she said. “And I’m just so happy that, you know, a trans representation is there and people are seeing it and people are feeling inspired by that.”

Finney also spoke about the role of representation in her own life. On the media she looked up to growing up, she said, “I’d have to say the obvious ones: “Pose,” “Orange is the New Black,” Laverne Cox. So many other YouTubers, I don’t know if you know @itsbambii. So many queer icons that I would watch when I was younger, and feel represented.

“[They were] pretty much all in America. That was the only thing though. So when I would use them as escapism and use their content to escape and to feel normalized, I’d just shut my phone off. And I’d realize I’m in the U.K. and that doesn’t happen here, and it’s kind of sad.”

But while “Heartstopper” presents a wholesome world of queer teen joy (specifically one set in the UK), Finney acknowledged that show’s idealism does often clash with the real world. “I think, sadly, even though “Heartstopper” [is] out there, high school is still hell for pretty much 90% of queer people. And “Heartstopper” is a fantasy. When queer people watch it, it’s like we escape. It’s something that we watch and feel like, what if the world was like this, and it kind of gives us hope, in a way, but it’s not the reality.”