Mykki Blanco and Cakes Da Killa recently brought their Stunt Queen Tour to Chicago, and some ot the city’s most avant garde nightlife personalities took over East Room in Logan Square, transforming the space into an explosion of queer creativity focused on inclusion, diversity, visibility….and throwing down.

The night was DJ’d by one of Mykki Blanco’s producers Jeremiah Meece and East Room resident Johnny Walker, both of whom represent different sides of the Chicago music scene, with live performances by Chicago drag and dance powerhouses Dida Ritz (Season Four of RuPaul’s Drag Race), and The Vixen. Chicago’s talented roster of drag queens and club kids brought over the top fashion to the night, including Trannika Rex, Lucy Stoole, JoJo Baby, Scott Cramer, Imp Queen and BonBon, and also some rising stars like Abhijeet, J4Pay, Toyota Corona, Petty Crocker, An Authentic Skidmark, and Eda Yorulmazoglu. Vibrant installations and video artwork were provided by artists Austin James and Teen Witch Fanclub.

In short: It was a night of elevated emotions, high energy, and exactly what underground Chicago nightlife comes together as.

Looking to get out in Chi-Town? Here are the parties to check out: 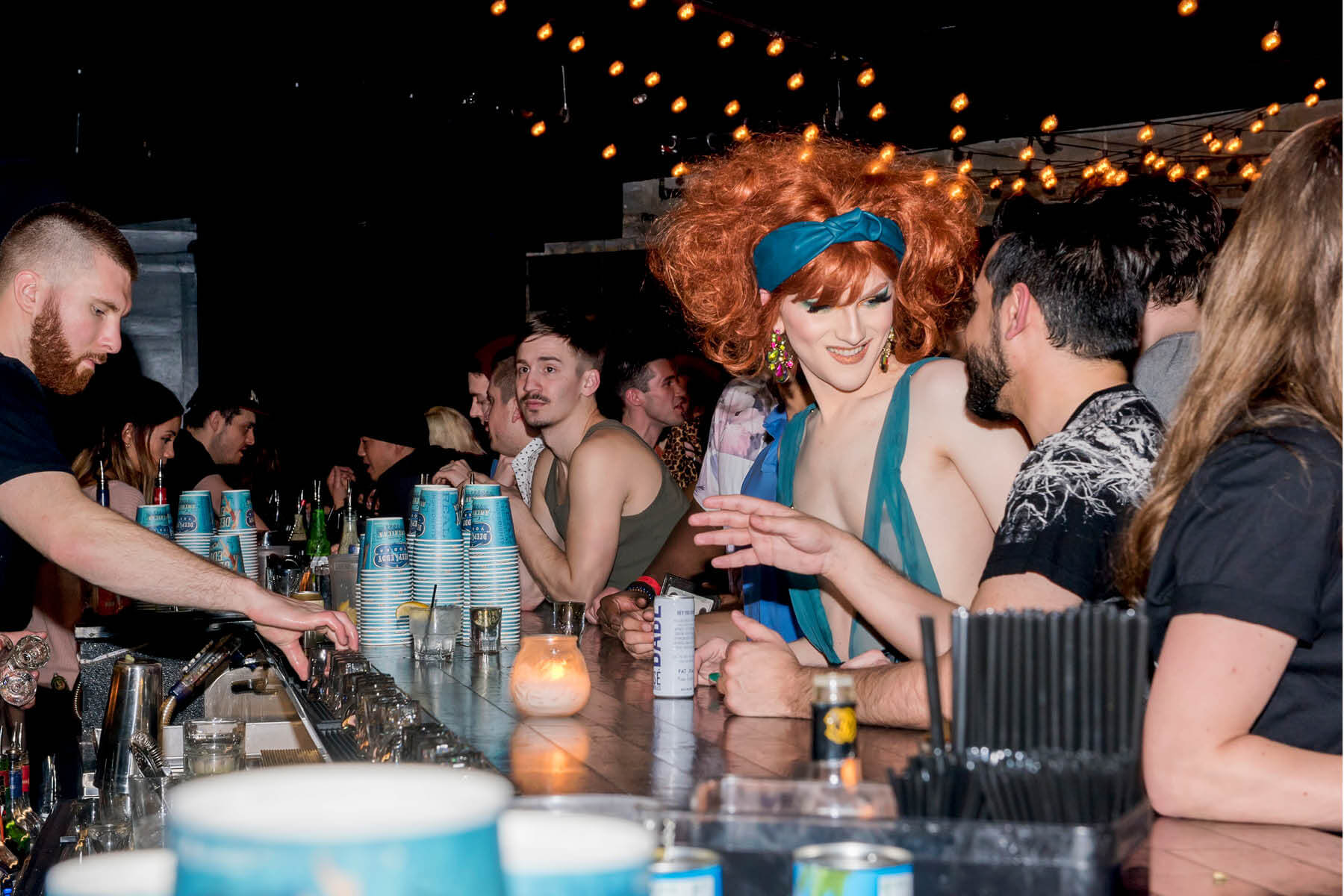 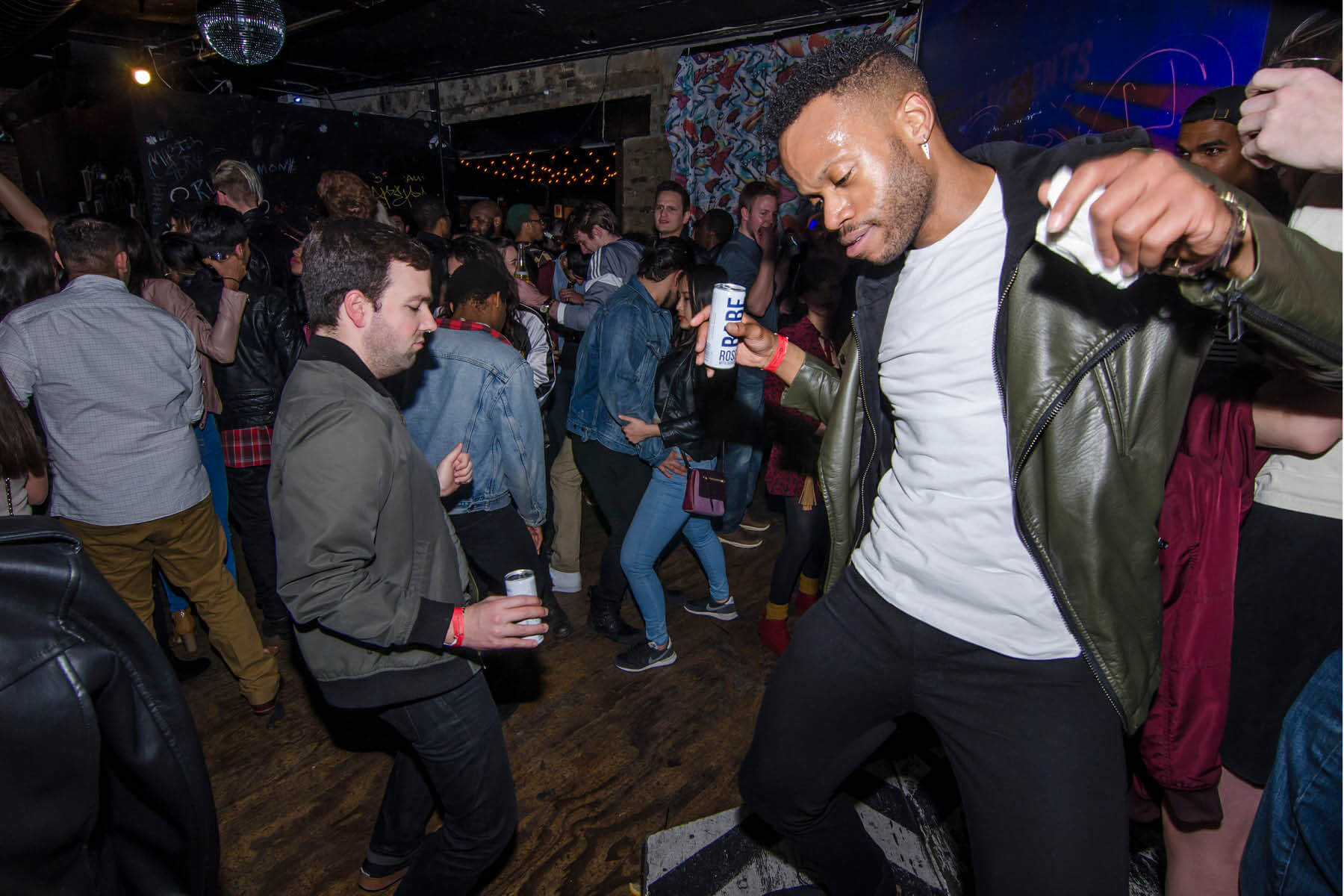 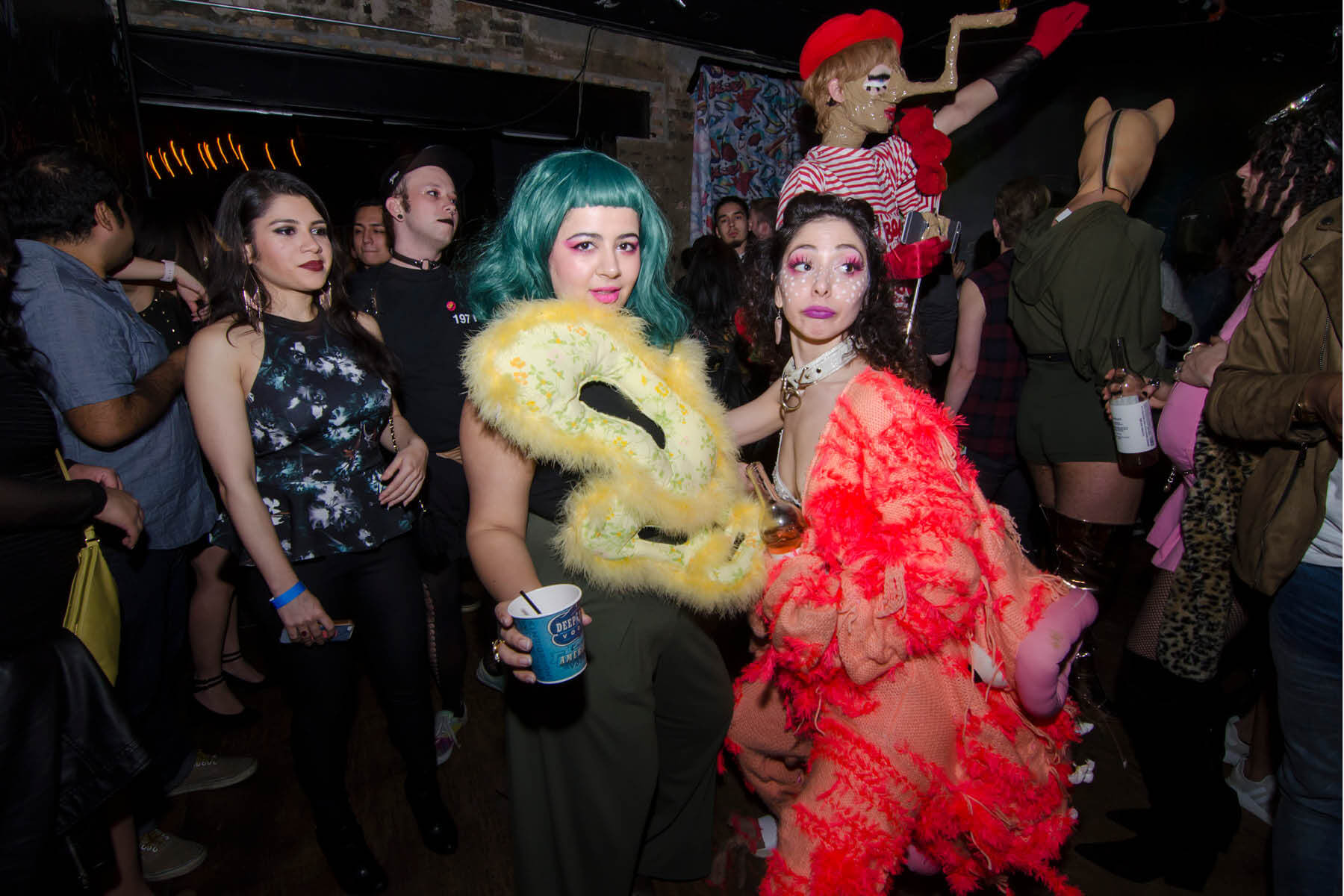 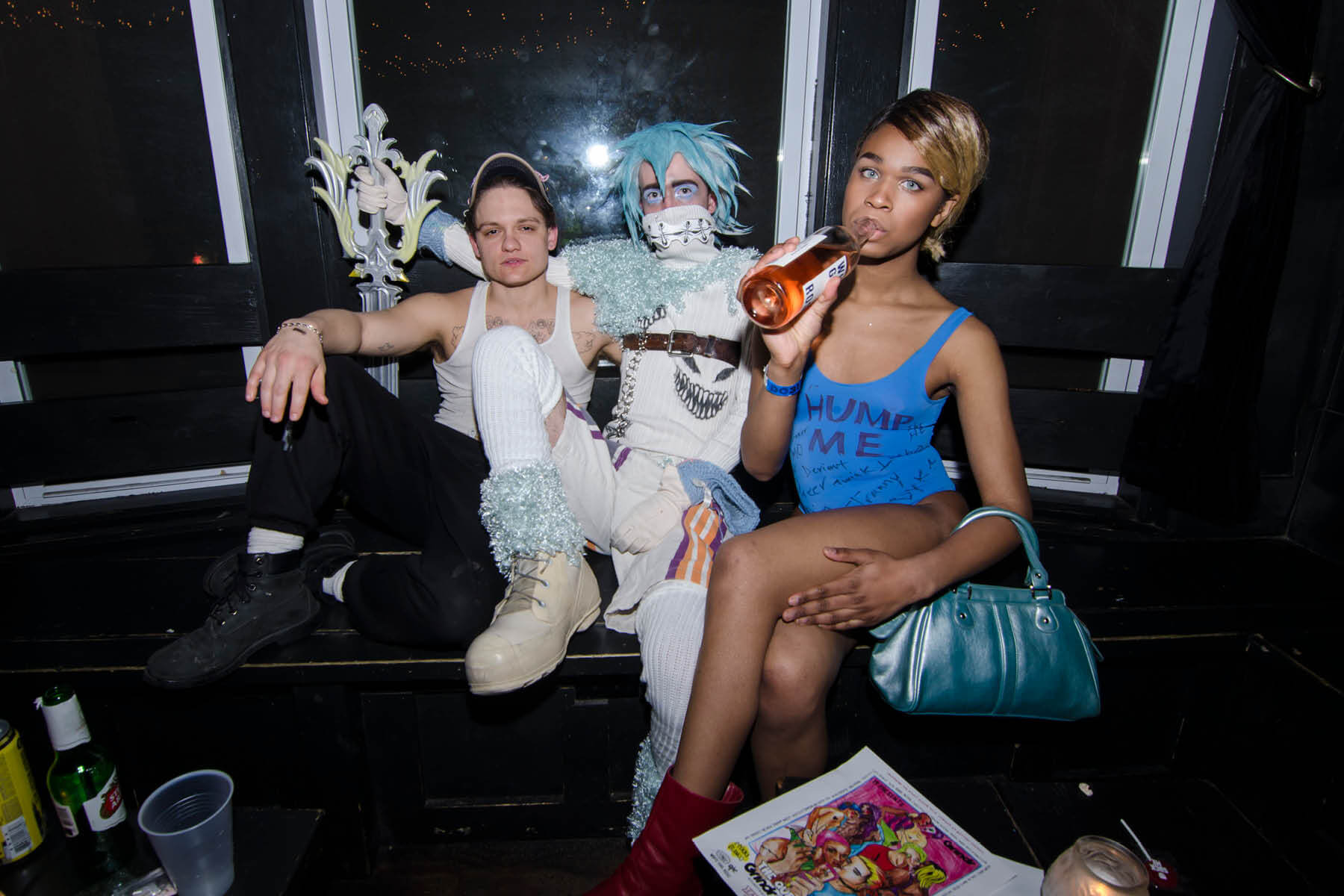 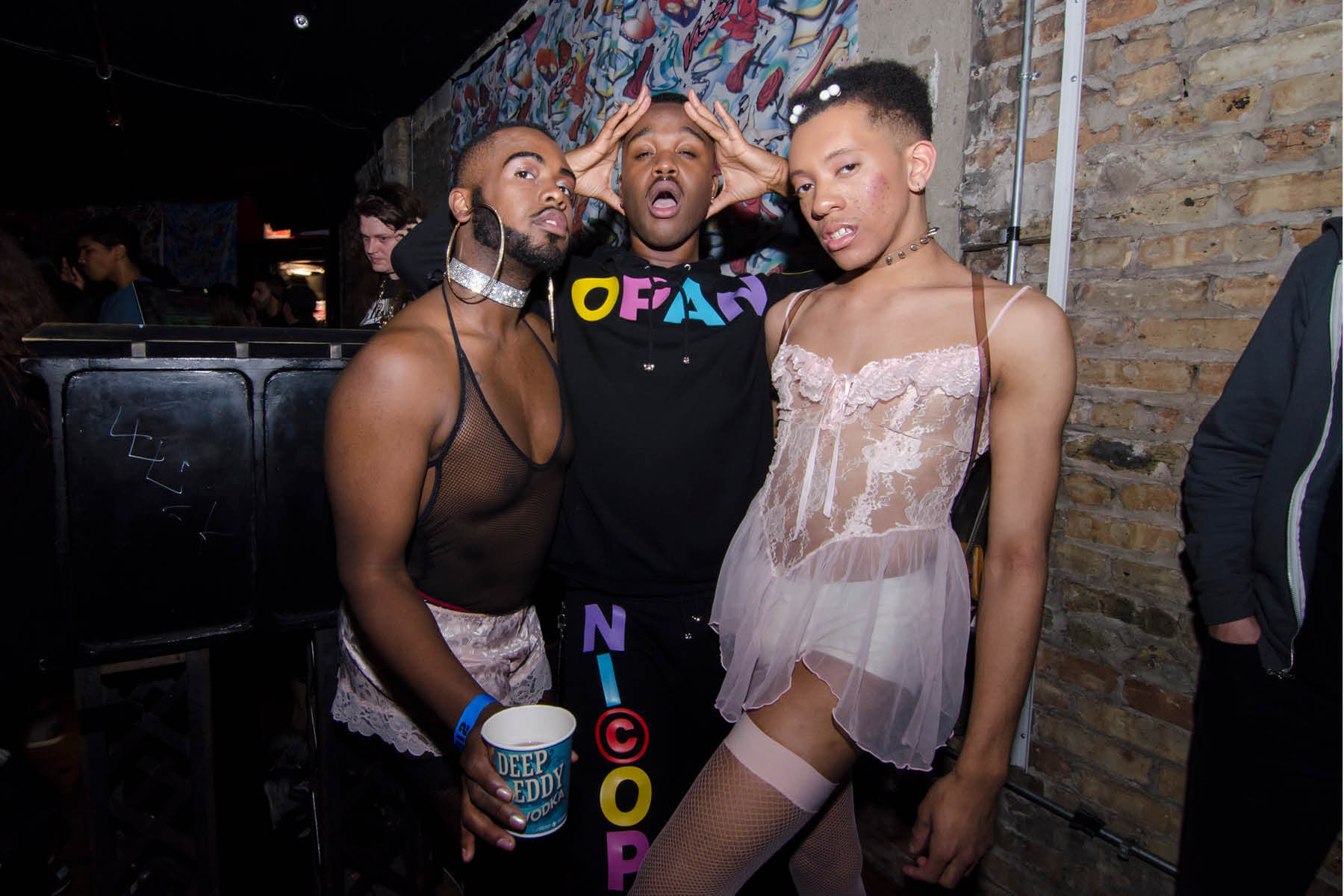 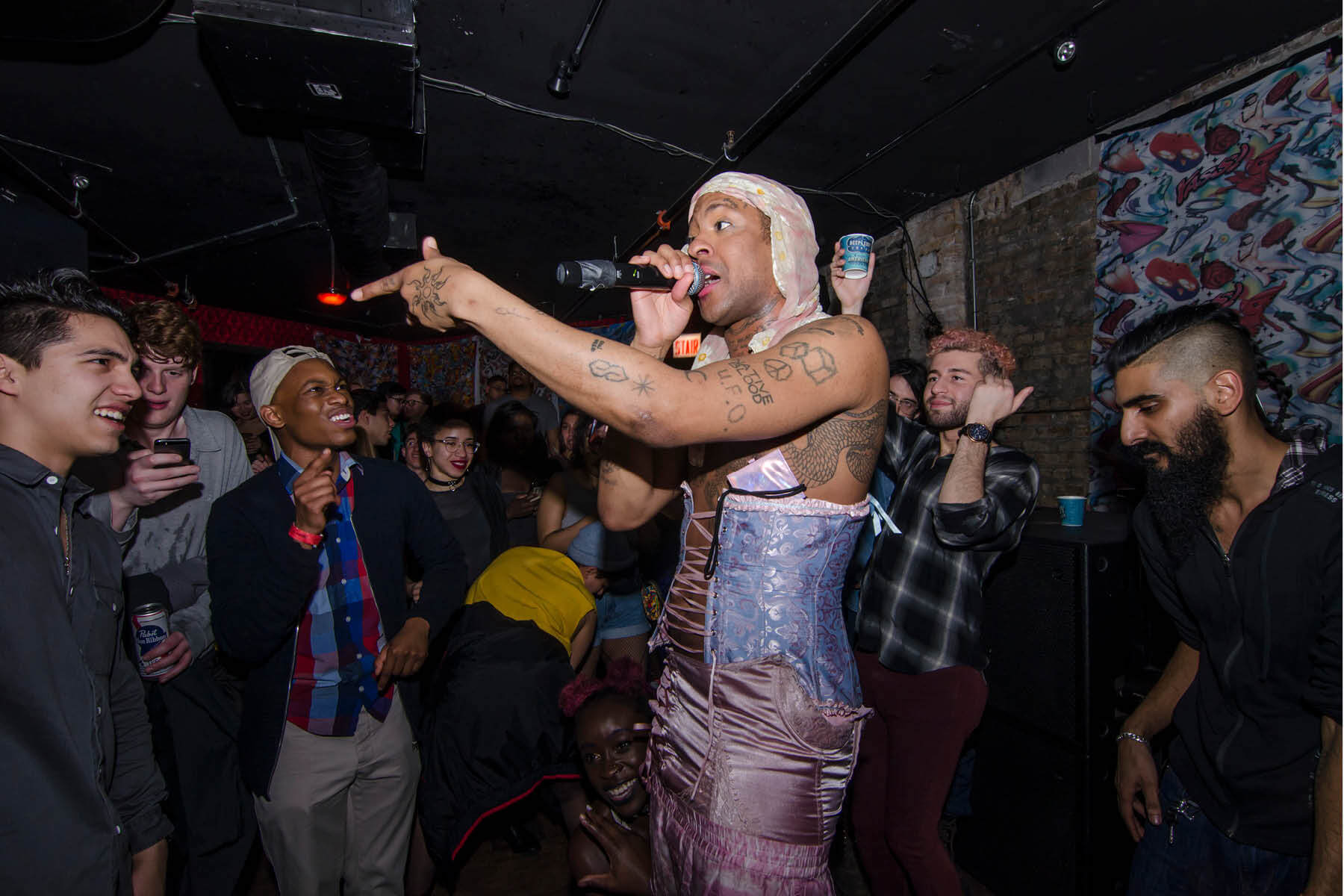 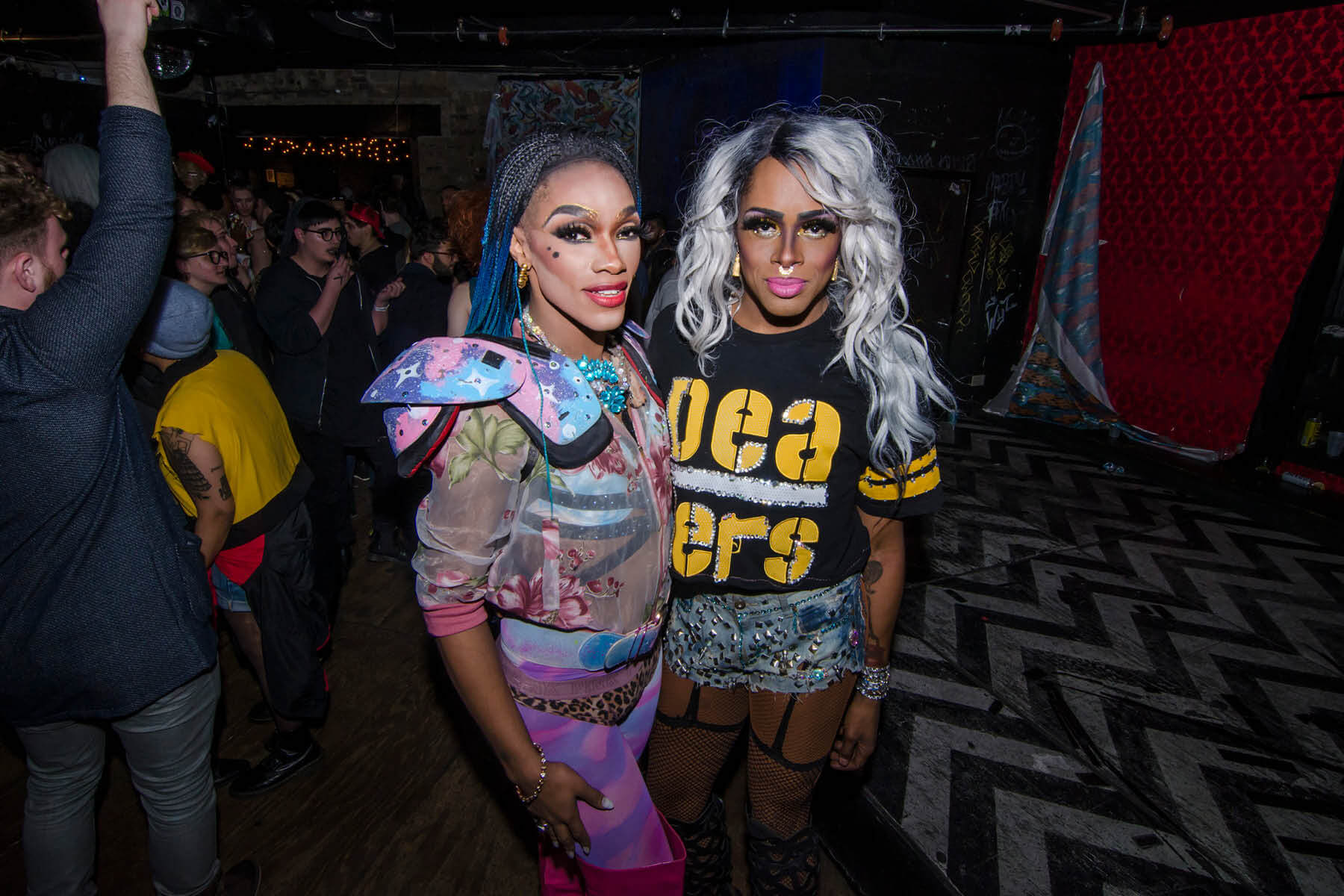 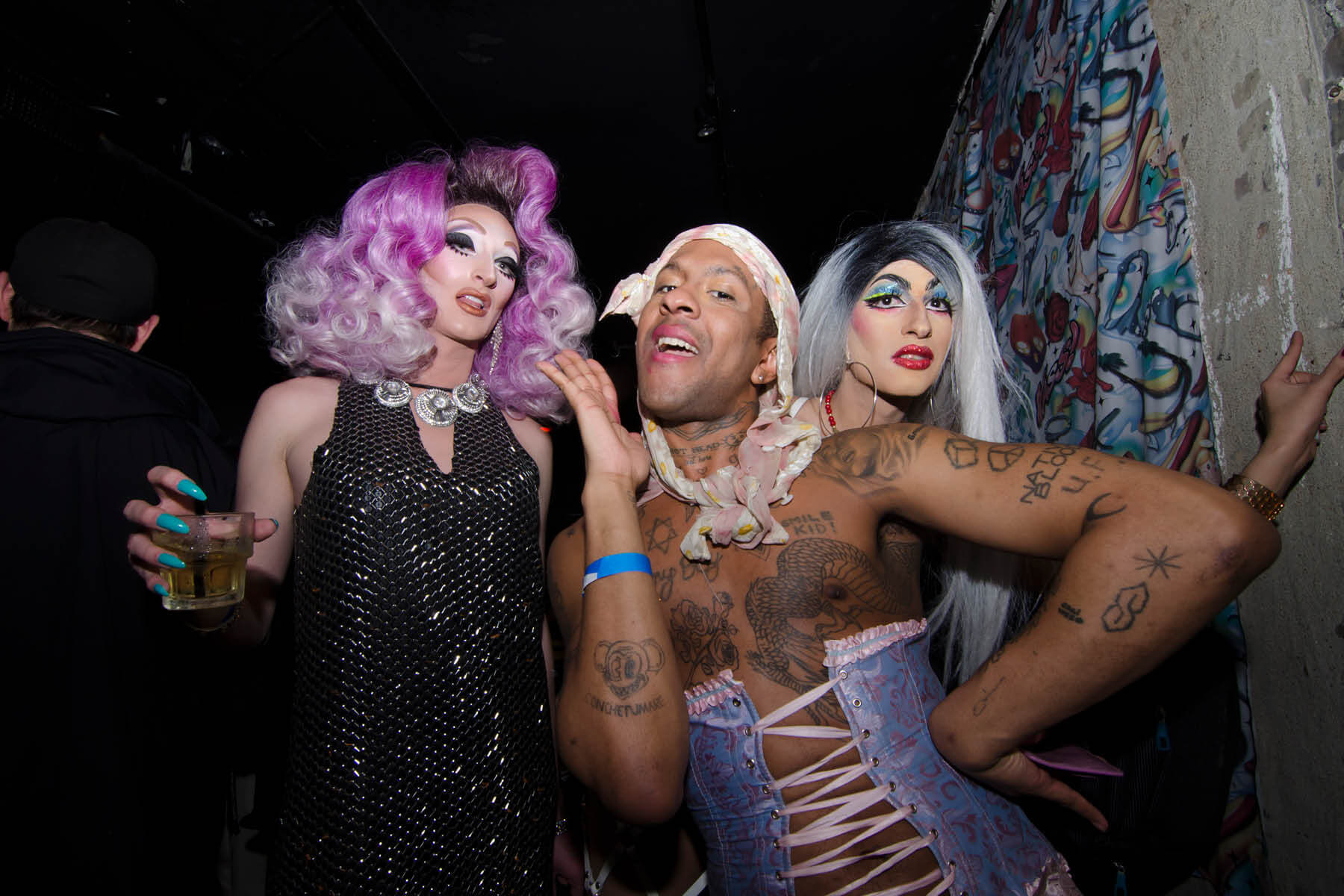 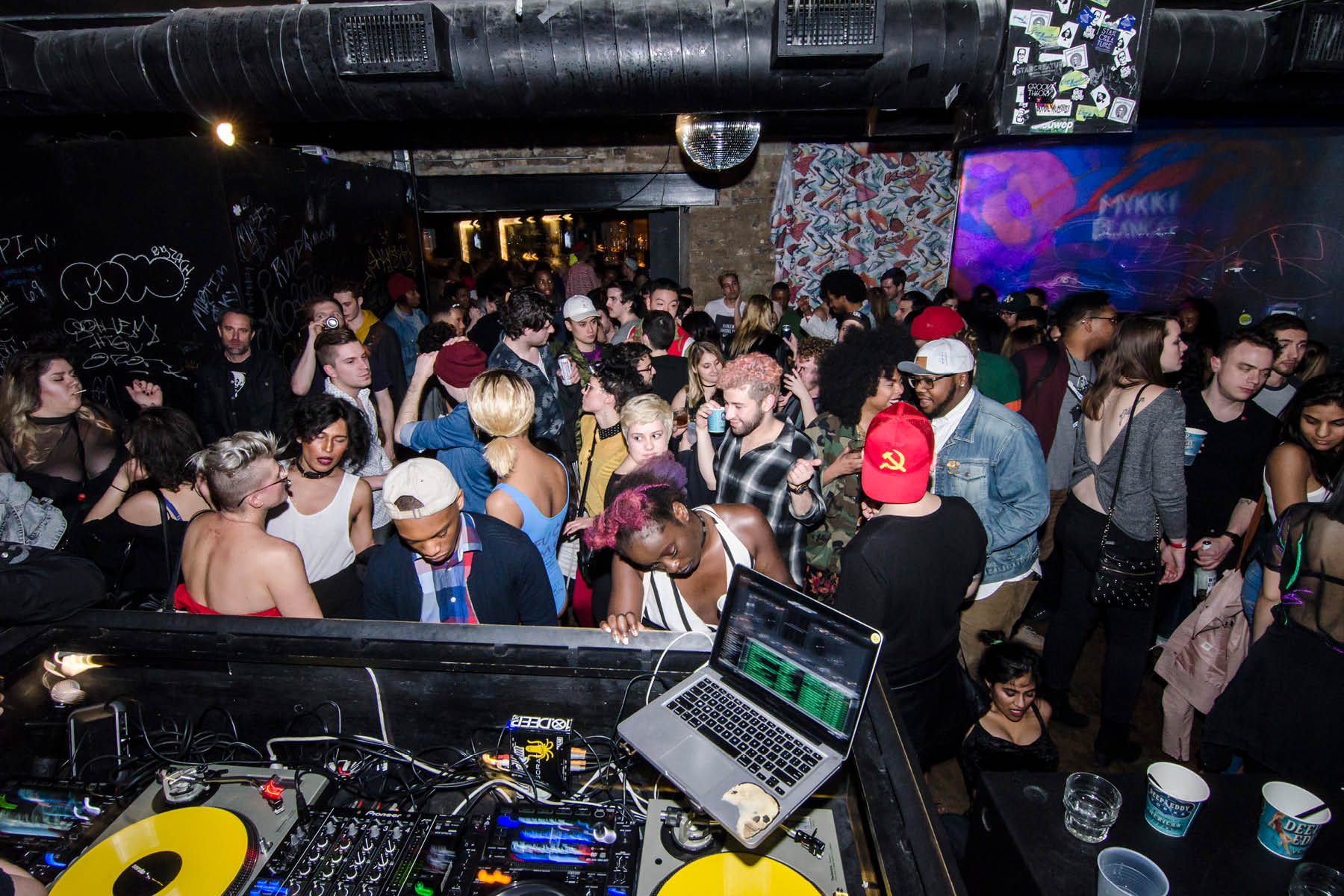 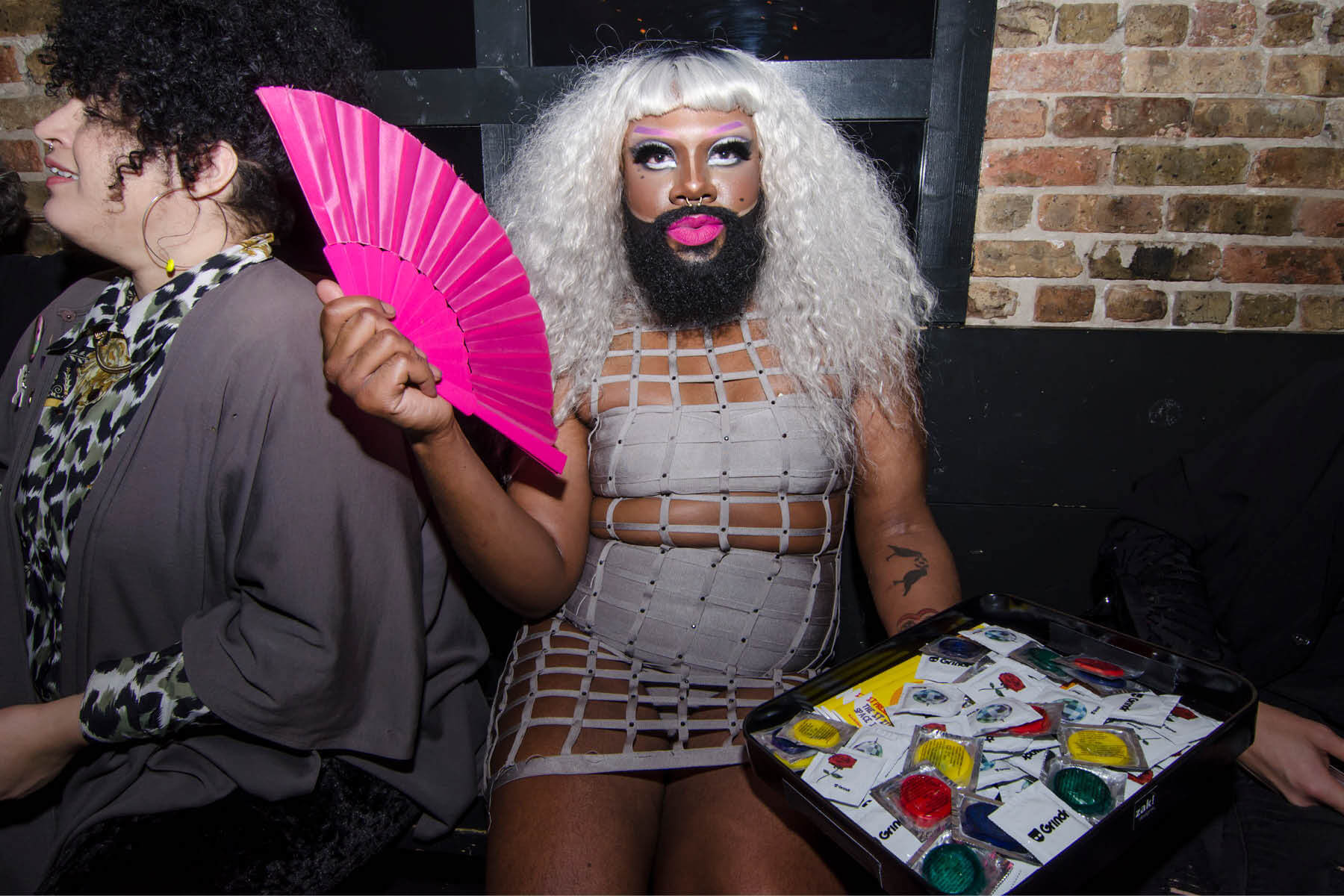 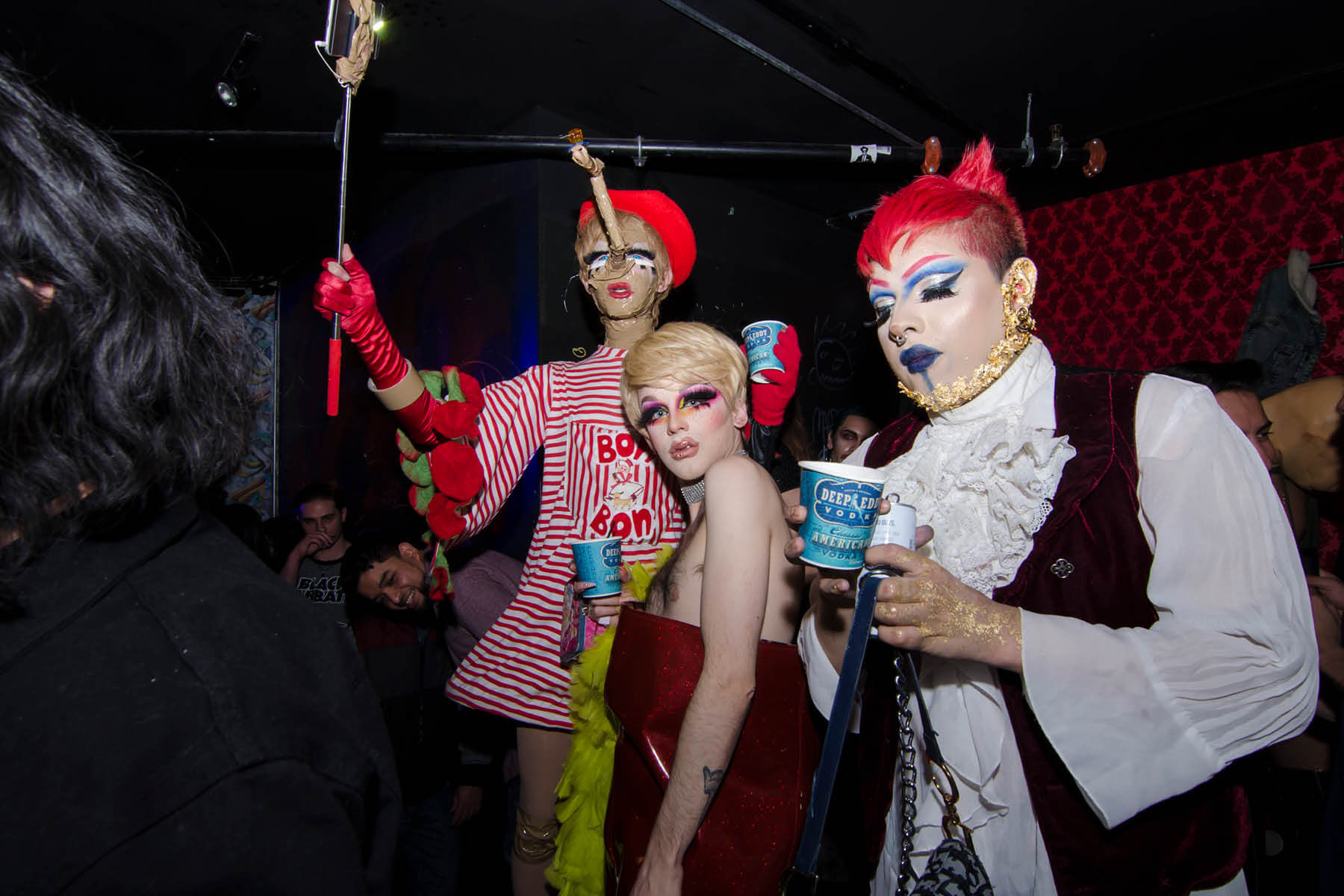 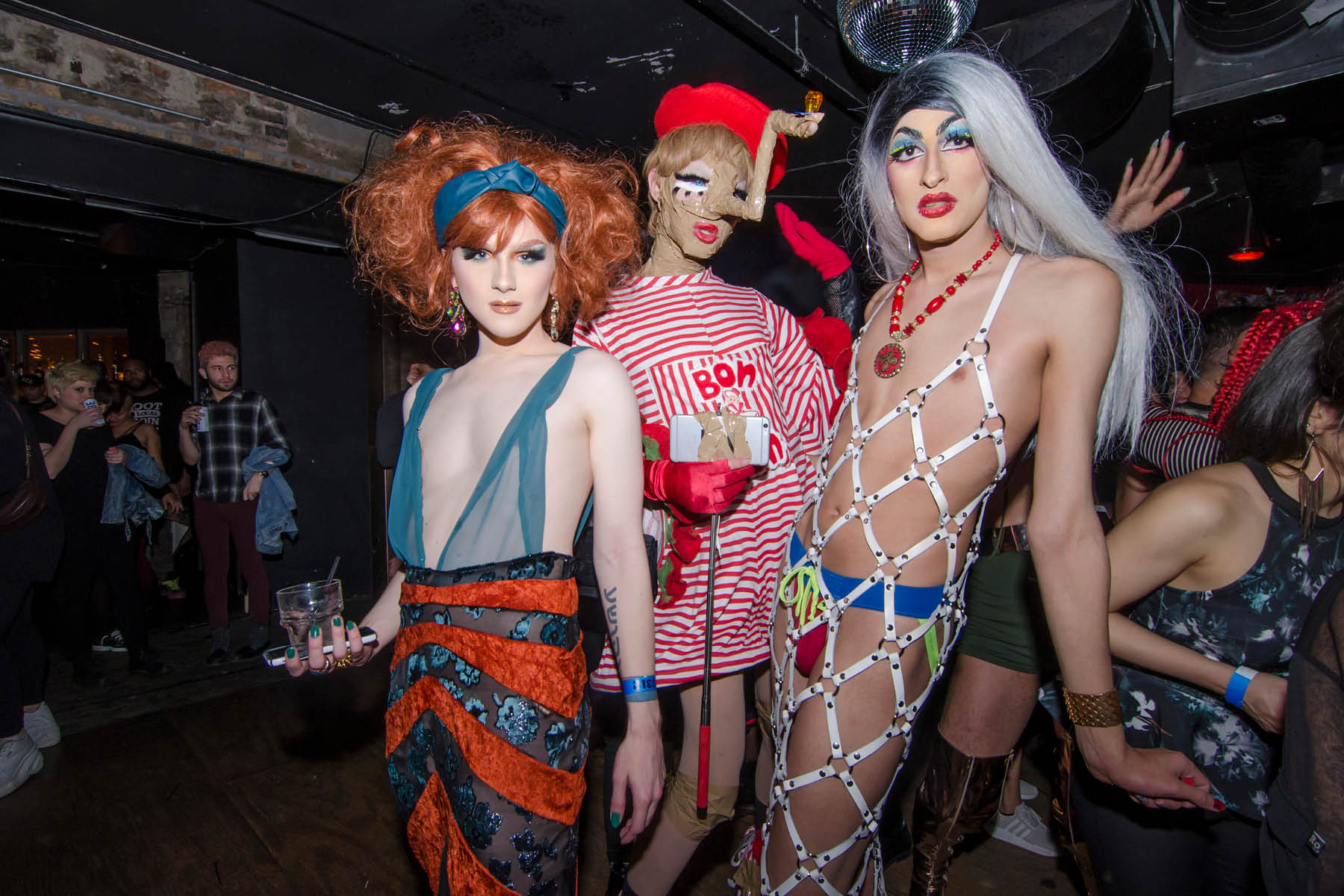 How Not to Kill Anyone on Thanksgiving

We Had Hayley Kiyoko Pop Up On Our Old Lesbians