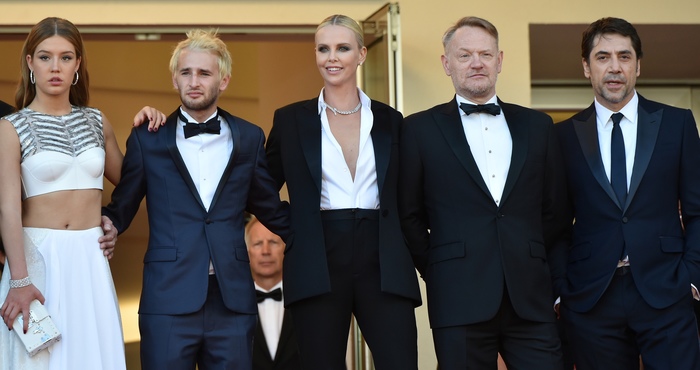 The Last Face is one of the worst movies of this or any other year. Starring Charlize Theron and Javier Bardem as star-crossed refugee workers, Sean Penn’s latest directorial effort was booed out of the 2016 Cannes Film Festival and subsequently buried on VOD. The film has its heart in the right place. It wants to say something “important,” even if it doesn’t know exactly what. But The Last Face is jaw-droppingly offensive and misjudged at every turn, culminating in one particular moment that must be seen to be believed.

INTO caught up with The Last Face, which somehow received a Blu-Ray release this month. Let’s make sure it doesn’t sell a single copy.