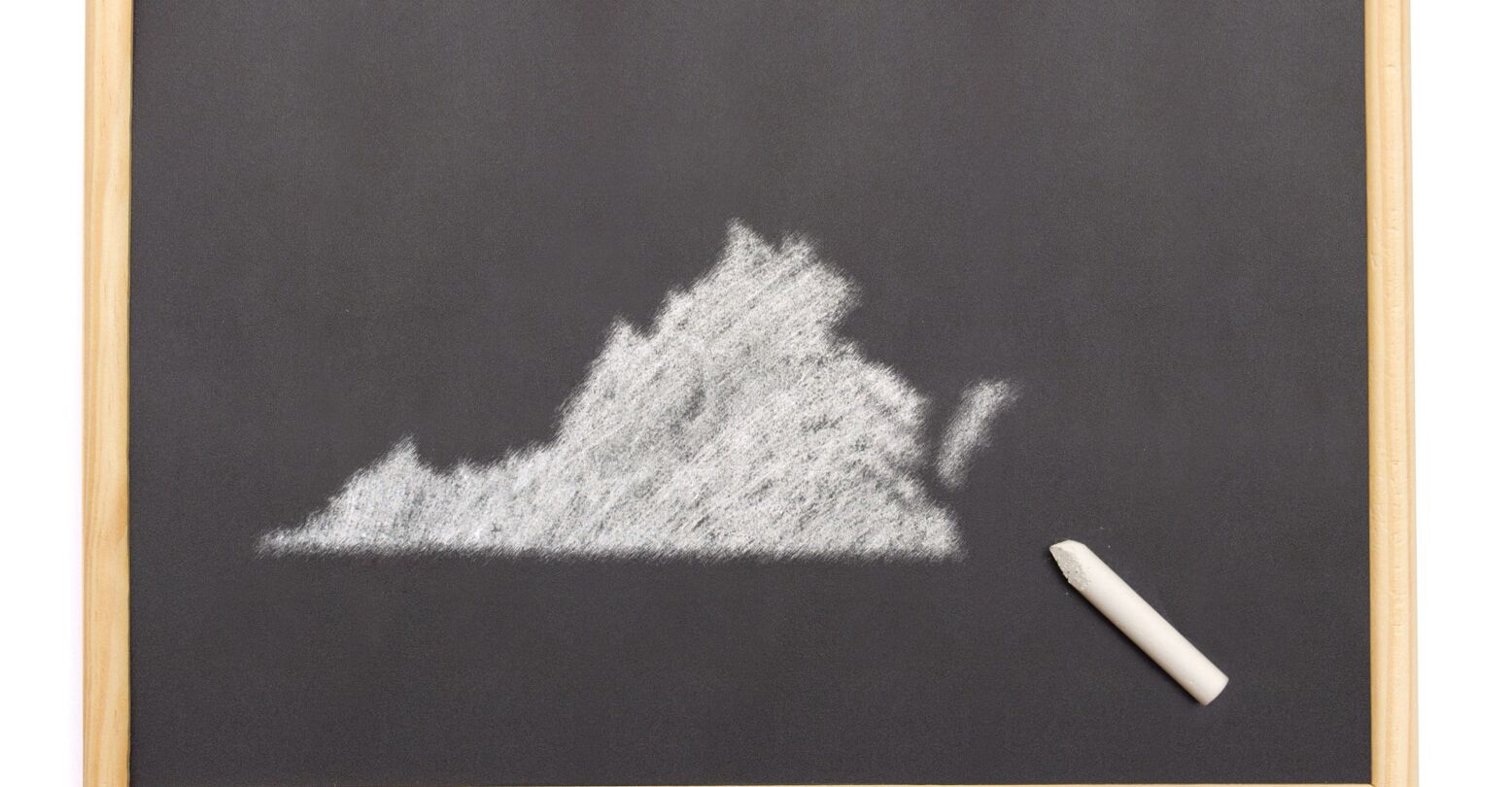 On August 11th, the school board for Loudoun County, Virginia passed a trans-inclusive policy that is currently under attack by evangelicals. The policy requires teachers to address trans students by their correct pronouns, and it allows students to participate in sports and use restrooms that align with their gender identity.

It also outlines education for teachers: “All school mental health professionals will complete training on topics relating to LGBTQ+ students, including procedures for preventing and responding to bullying, harassment and discrimination based on gender identity/expression.”

One teacher made a point of quitting during the meeting. Several others held a protest outside, where they lumped this policy in with their fears over so-called ‘critical race theory.’ And now, a select few are going even further with a lawsuit against the school board.

The lawsuit was started in June by PE teacher Tanner Cross. After the policy officially passed, he was joined by history teacher Monica Gill and English teacher Kimberly Wright. All three are claiming that the policy goes against their religious beliefs, leaving out the fact that the Bible never mentions trans people.

Cross was initially placed on administrative leave after he remarked that using a child’s correct pronouns would amount to child abuse. A judge ordered the school board to reinstate him, and they are appealing the decision.

A Christian law firm, Alliance Defending Freedom, is representing the teachers—in between opposing women’s rights and advocating for putting queer people in jail. These and other inhumane stances have earned their designation as a hate group by the Southern Poverty Law Center.

Despite the loud opposition, the policy has largely received support. It passed with a 7-2 majority, and many current and former students have praised it as long-overdue progress.  As one alumnus Nicholas Gothard put it, “I think one kid who feels like they don’t belong or feels out of place doesn’t have an affirmation by a teacher is too many and I think this policy starts to remedy that.”