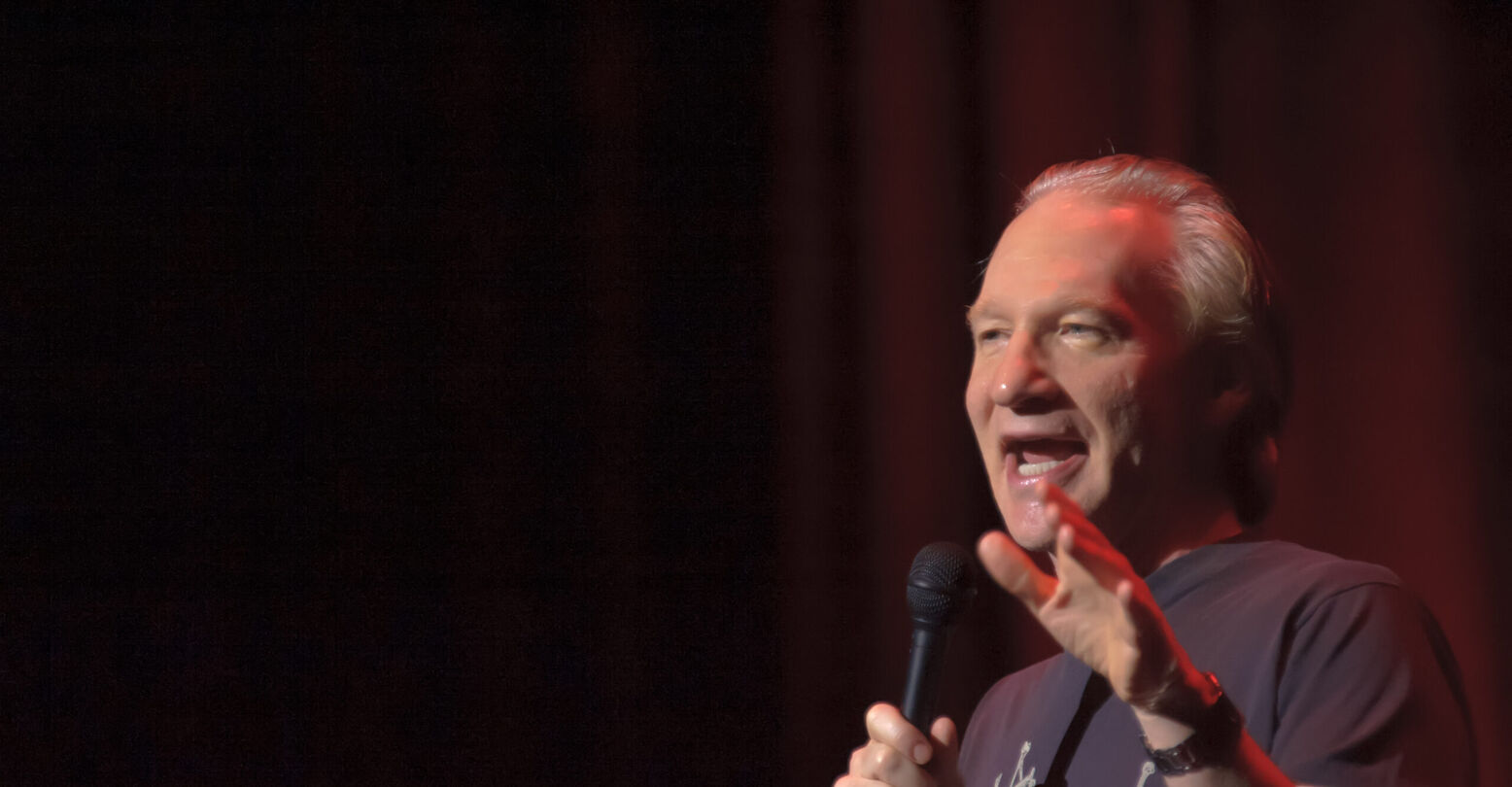 Whenever Bill Maher says “someone has to say it,” you have to brace yourself for what’s coming next.

On last night’s “Real Time with Bill Maher,” a show that apparently people still watch, the comedian and sometime-pundit felt it his duty to sound off on everybody’s favorite hot-button issue: “trans people, should we exist?”

“All the babies are in the wrong bodies?” He said, talking about the rising rate of LGBTQ+ identification in America. He then goes on to compare transness to “a mixup at the factory, like Cap’n Crunch’s Oops All Berries?”

He spends most of this diatribe on the non-issue of trans kids getting on blockers, something that’s been recently politicized and even criminalized in several states across the nation. But that’s fine, because according to Maher: “It’s ok to ask questions about something that’s very new and involves children!”

Wrong on two counts: it’s not ok to publically question—for an audience of millions—something that has nothing to do with you, and being trans is not new. Not by a long shot. Maybe the idea that kids should be able to access puberty blockers is relatively new, but that doesn’t make it experimental.

“This is not the first time Bill Maher has spouted inaccurate, anti-trans rhetoric. But this time he’s targeting youth,” GLAAD explained in a statement. “Pundits who fearmonger about trans youth and surgeries need to learn the facts. It’s not a trend. It’s not a phase. Youth are not rushed into medical transition.”

Let’s break it down point by point, shall we:

-Transness isn’t new, and it’s not a trend. There are more people coming out as gender-expansive not because they wouldn’t have been in a past era, but because it’s becoming more socially accepted to come out.

-“We just don’t know the long-term effects of blockers.” True, and why do you think that is? Has the medical establishment ever shown interest in studying the health and well-being of trans folks over a long period of time? Of course not! Why might that be? Well, it’s because 10 years ago no one thought we existed, and now that they do, we’re under attack.

-“Kids are being rushed into transition/experimented on.” This goes back to the old “kids don’t know what’s good for them” assumption, which isn’t just incorrect, but can translate to actual abuse in the homes of trans and queer kids. If parents feel that they have some sort of ownership over their children and thus over their identities, it makes it easier to pretend that sending those kids to conversion therapy or standing in the way of their transition is a form of care, rather than what it is: abuse. On another note, nobody is being “rushed” into anything. In several states, it’s now actually a criminal act to help kids get gender-affirming care, which includes blockers. In the states where it’s still legal, it’s not exactly a quick process. That said, time is of the essence: kids must get on blockers before puberty in order to block the development of secondary-sex characteristics that could cause dysphoria.

-“When you reverse the course of raging hormones, there’s going to be problems.” I mean…not really? First of all, blockers don’t reverse anything. They block. It’s right there in the name. They prevent certain aspects of puberty and allow HRT to be more effective in the long run. Also, he says that bone density could be affected by blockers. You know what also “effects bone density?” Having sex and smoking cigarettes. Whoops!

But it’s not about logic, is it? It never has been. For people like Bill Maher, the fear is coming through loud and clear. People are terrified of what they don’t understand, and in the queer community, we’re quite to used to dealing with this problem.

The message from Bill Maher and everyone else who expresses “concern” for kids going on blockers is coming through loud and clear: just as anti-abortion advocates only care about the lives of children when they’re unborn, anti-trans advocates only care about kids when they’re cis. Therefore, the threat of those kids becoming trans is just that: a horrible, existential threat that terrifies them to their core.

But you know what? That’s their problem. Too bad they keep trying to make it ours.