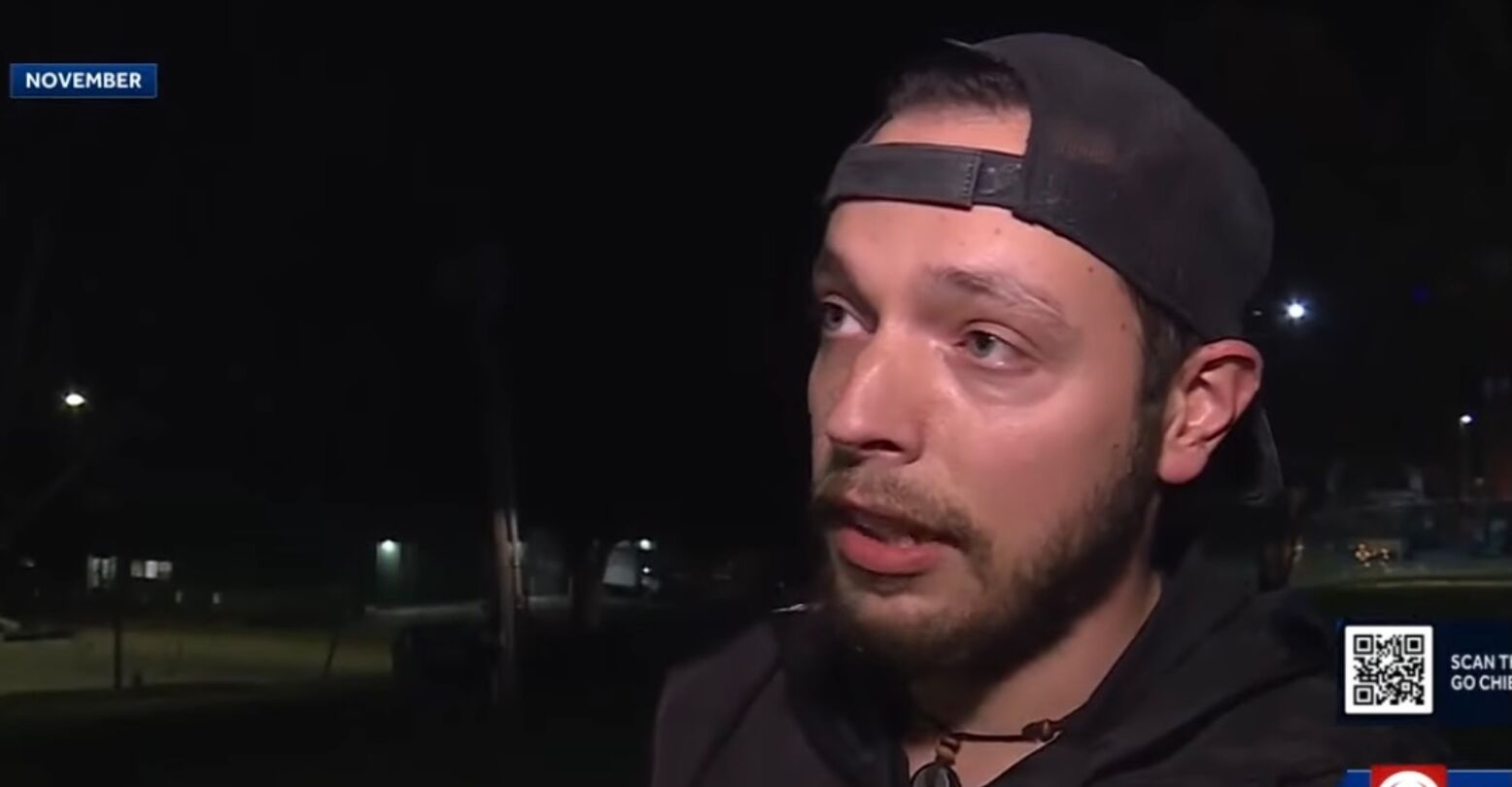 For the last few months, Ryan Utterback spent days going to school board meetings in Missouri this fall, advocating against books that were descriptive about sexuality and identity.

While claiming that he “definitely understand[s] their struggles,” Utterback claimed in an interview with local news channel KMBC, “Those conversations are to be had at home and only I have the intimate understanding of what is and isn’t appropriate for my children.”

After suggesting that books that targeted queer and gender-diverse youth — including All Boys Aren’t Blue, a young adult novel written by former INTO columnist George M. Johnson — were inappropriate for any children or teens, it turns out that he, himself, was inappropriately targeted children and teens.

Two separate investigations into Utterback have produced multiple charges, including second-degree child molestation, a felony; fourth-degree domestic assault; and furnishing pornographic material or attempting to furnish to a minor, which are misdemeanors. Utterback was arraigned for the charges last week.

The child molestation and domestic assault charges stem from actions Utterback committed in September 2020 with a teenager, and in December 2020 with a minor under the age of 12. Investigators spoke to the victims, which resulted in a probable cause statement that sustained the charges.

The pornographic material furnishing charge stems from a separate incident where Utterback was reported as “showing videos sexual in nature on his cellphone to a young child around the time the child was 4 years old,” according to a probable cause statement obtained in media.

Following at least some of his alleged acts, Utterback unironically attended school board meetings to advocate against pro-LGBTQ books. The North Kansas City School District temporarily removed two books — Johnson’s All Boys Aren’t Blue and Fun Home: A Family Tragicomic, a graphic novel by out author and cartoonist Alison Bechdel — before investigating them and returning them to library shelves within their school system. At a November meeting following their return, Utterback held up blown-up images from Fun Home while Jay Richmond, president of the Northland Parent Association, argued that they were inappropriate.

Naturally, Richmond now claims Utterback has nothing to do with him or his work.

“Ryan was an attendee at the board meeting, I needed help holding a presentation and he helped,” Richmond claimed. “I can’t comment on the alleged charges against him because I have no knowledge about them and they have nothing to do with me or the Northland Parent Association.”

Johnson, who is non-binary and now an award-winning author and executive producer for All Boys Aren’t Blue and subsequent works, took to Twitter to point out the hypocrisy Utterback and other advocates for banning their book are exhibiting.

Our books TEACH & give resources to kids about predators like him. https://t.co/S40skluL26

Conservative attacks on Johnson’s memoir have been ramping up in recent months. Although the book was published in 2020, it was recently banned by two school districts in Kansas along with other books by predominantly Black and queer authors. The number of school districts that have banned the book is now spread across eight states.

Still, the book has been a successful bestseller, with Gabrielle Union-Wade’s production company optioning it for a TV series.

But the purpose behind the book was never fame and fortune. Johnson explained to Into, “I didn’t have stories like these growing up and I wanted to do my part to make sure the next generation of Black queer children could see themselves represented so they can feel seen and heard.”

Attacks have focused on a single chapter in which Johnson describes losing their virginity, and conservatives have leveraged this to say the book promotes child pornography. “I was 20 years old,” Johnson says, “but they’re specifically leaving my age out of every conservative article about that chapter.”

Similarly, Bechdel’s Fun Home was adapted into the Broadway musical of the same name in 2015, which garnered a Tony Award.

Meanwhile, Utterback will return to court on March 10.