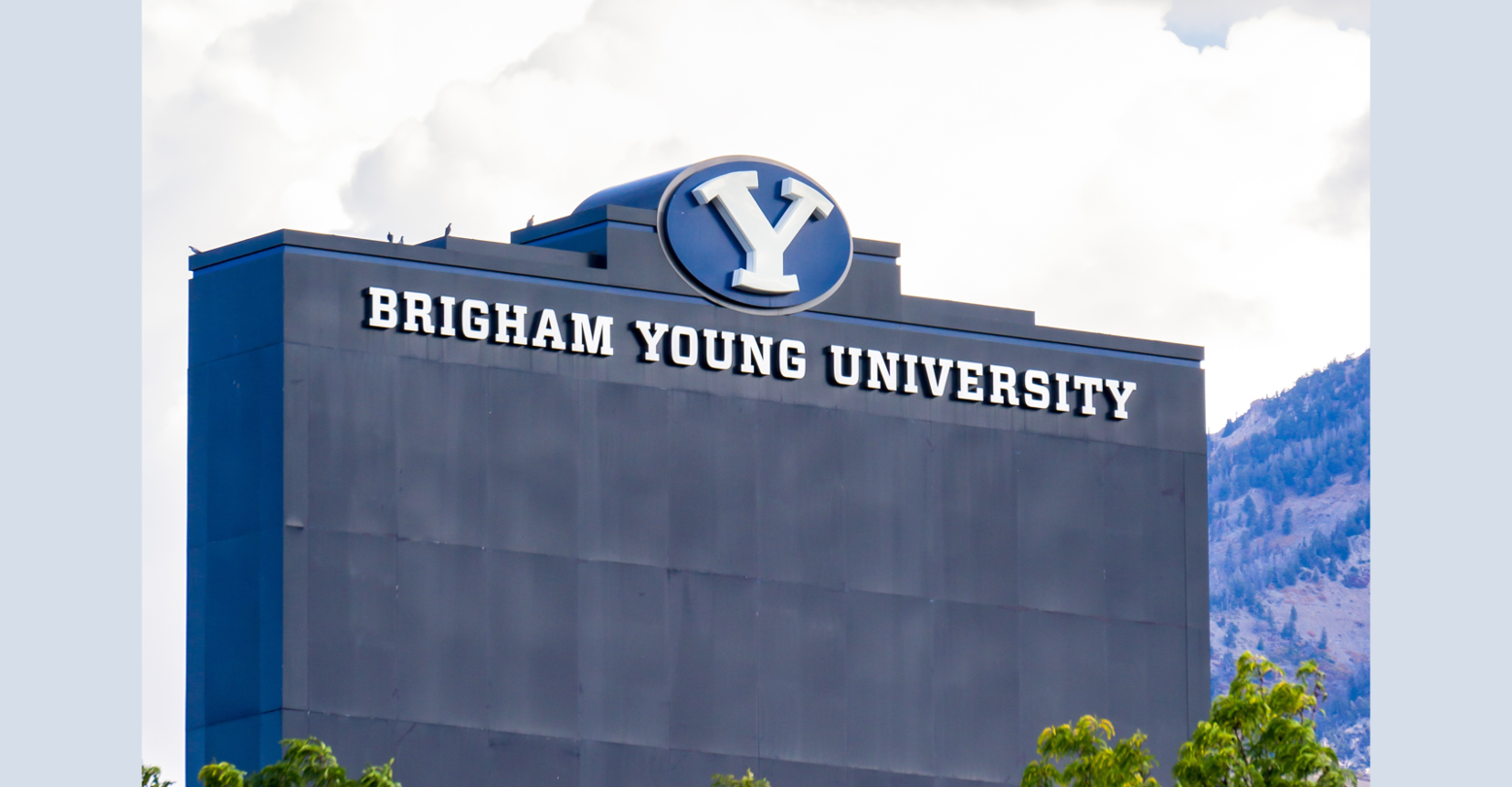 Imagine going to an on-campus establishment to receive a specific service, regularly, and that you continued to go there and receive the service. Until one day, they decide not to offer you that service, solely based on who you are.

That’s exactly what Brigham Young University did to at least three out transgender students who receive voice therapy at the BYU Speech and Language Clinic, starting last week, the Salt Lake Tribune reported.

The school is owned and remains operated under the direction of the Church of Jesus of Latter-Day Saints (LDS), which doesn’t sanction any LGBTQ identities and, as of this week, also allows BYU to become exempt from certain laws dealing with non-discrimination rules. The clinics told at least one patient that the school’s anti-trans beliefs were the determining factor to end their treatment.

“The program was so helpful and had been relieving a lot of my anxiety around who I am, so to just be kicked out like this is really painful,” an anonymous client, a trans woman, told the Tribune.

Coincidentally, BYU made the decision just a day before they were informed by the Department of Education’s Office for Civil Rights that attorneys for the federal government has determined they don’t have the jurisdiction to call for BYU, a private church-funded institution, to adhere to Title IX because of religious exemptions in place.

In essence, the Mormon Church — and by extension, BYU — can deny any “health and insurance benefits and services” they choose because they can’t be forced by law to offer them to people that don’t fit into their beliefs.

The client who spoke to the Tribune is a trans student at the school. She sums up their experience at the school by stating, “It’s one thing after another. It’s destabilizing and makes you worry about what’s coming next. Losing this therapy is especially hard.”

A graduate student at the school’s clinic expressed that they fear they won’t receive accreditation, or the program’s will be revoked. A petition has already begun circulating and accepting signatures. It is expected to call for the American Speech-Language-Hearing Association, which accredits BYU’s graduate speech programs, to take action.

“BYU is putting its certified speech-language pathologists (CCC-SLPs) in an untenable position. These employees are now being directed to act in a manner contrary to their responsibilities under the ASHA Code of Ethics,” the Association has already said in a statement.

In the meantime, two other schools in Utah are already willing to take the patients on: the University of Utah in Salt Lake City and Rocky Mountain University in Provo.

“Although the Department of Communication Disorders is no longer providing gender-affirming voice and communication services, it has made the three students impacted by this change aware of other providers. BYU clinical personnel have offered to assist with the coordination between the students and these providers,” a school spokesperson said. No further comment or explanation was offered to the Tribune or publicly.

This is far from the first time BYU has ostracized LGBTQ students. The Mormon Church considers it disobedient to act on same-sex attraction, but it doesn’t have an official transgender policy (A 1995 declaration does declare that gender is considered an “eternal identity,” according to the Tribune.) In November 2015, the church announced a new policy barring the kids of same-sex couples from blessings and baptisms.

In 2018, as INTO reported at the time, Kris Irvin — a non-binary adult student at BYU who was transitioning and fundraising to have gender-affirming surgery while finishing their studies — was told that they could not continue at the school if they planned to have the surgery. Their story became national news, and after they fundraiser for surgery reached its goal, they chose to plan for the procedure anyway.

Irvin emailed a bishop in the faith, expecting strict reprimand and expulsion, but instead the faith chose not to punish them. Irvin chose to transfer out of BYU after, but they gave hope and pride to other LGBTQ Utahns and Mormons still at the school and beyond. Irvin passed away due to unspecified causes on January 23, 2022.

Just two weeks later, the school decided to cut off more students from services they receive from the school they and their families are paying to attend. That’s unsurprisingly not going over well, especially coupled with the news that the federal government is abandoning their investigation.

On the other hand, Sen. Mike Lee (R-UT) cheered BYU’s ability to ban services from LGBTQ people on Twitter.

This is a great win for religious freedom and higher education!#GoCougs #utpolhttps://t.co/dUnYcvQKR6

As trans people are denied voice and speech therapy (a medical need for alignment) at the BYU facility @SenMikeLee celebrates. By their fruits shall ye know them. If there's a God I'd just want him to save me from the "love" of the mormons https://t.co/V18S7xAutk

Other, more decent people expressed their dismay, or also offered their support or services.

Today at BYU, the Department of Communication Disorders was forced to comply with the administration’s interpretation of church policy and terminate medical services to transgender individuals at the Speech and Hearing Clinic, citing current church handbook section 38.6.23. pic.twitter.com/MwMx26Lefg

This is unacceptable. @BYU should be ashamed of denying services to trans people that not only ease dysphoria, but also increase trans people’s safety in a world where being outed by your own voice can be dangerous. https://t.co/PfmH6nRylx

An ethical injustice is occurring at BYU in the Communication Disorders Dept & Speech. We as a community need to stand for our trans students & pts. https://t.co/bSddGdeFf7

Doing this during an investigation into how they treat the LGBTQ+ community is…something else. That takes balls.

I’m trans and my voice often outs me, which can make a situation escalate to uncomfortable or dangerous rapidly. Also please keep in mind Queer kids in Mormon families are often under intense pressure to attend BYU and they deserve dignity and equal access while they are there https://t.co/2ikBoS5Cde

I’m a voice specialized speech pathologist in Utah and I’m happy to take over gender-affirming voice therapy care at a reduced rate for anyone looking for a new voice SLP. ♥️🏳️‍🌈

My son is transgender and has horrible dysphoria. I can’t imagine seeing people in that kind of pain and thinking, “Yeah, God would for sure want us to stop helping these people.” Where’s the compassion, the empathy, the Christlike love? This is heartbreaking.

As an SLP, this is extremely disappointing. I can’t pick and choose who to serve based off my own beliefs. I’ve heard of grad students refusing placements working on voice with transgender clients but good luck byu grads in the real world.

The accreditation of BYU's speech program might be hanging in the balance since administrators barred therapists from gender-affirming therapy with trans students. https://t.co/jT3yVQQk9a

I am holding trans BYU students in my heart today. pic.twitter.com/UcbkwwuY4D

UPDATE, I’ve been informed to direct feedback on this decision to:

Let’s tell BYU that hurting our trans siblings is unChristlike and unacceptable!! https://t.co/zz85oRF4Cm