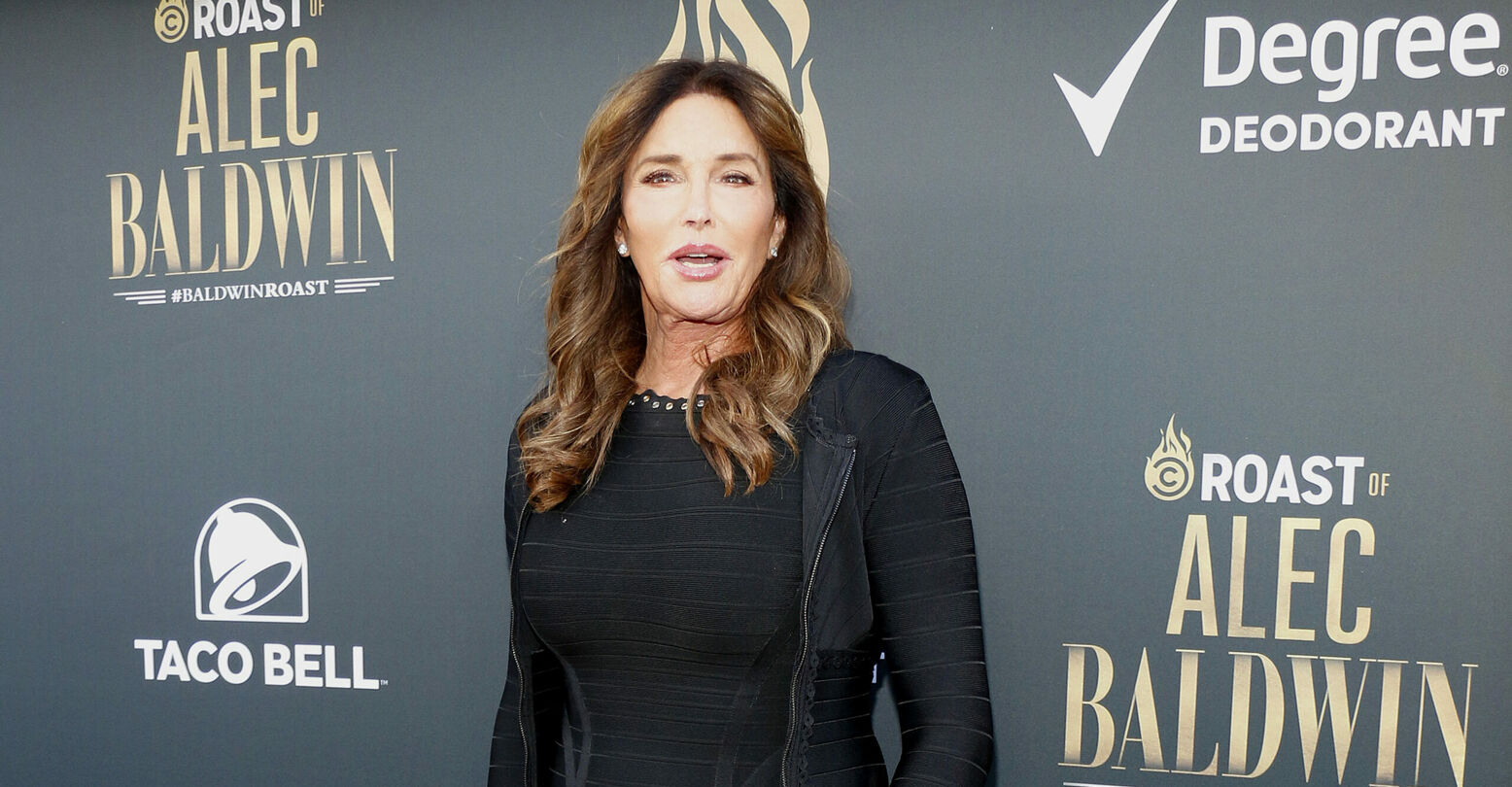 As if we needed more proof that she is not in community with trans folks, Caitlyn Jenner decided this weekend to take the more ignorant road chosen at the fork in the road and stand up for Spotify and comedian Joe Rogan.

“Bye bye Leftover hippies from the 60’s boycotting @joerogan on Spotify. Nobody will miss you,” the former Olympian-turned-reality show personality tweeted on Friday. “Thank you @Spotify for standing up for Rogan!”

If you’ve been out of the loop, the “Leftover hippies” Jenner is projecting on are musicians such as Neil Young, David Crosby, Stephen Stills and Graham Nash. They have removed their music from Spotify due to Rogan’s podcast, The Joe Rogan Experience, exclusively available on the streaming service, largely due to vaccine and COVID-19 misinformation he promotes regularly.

India.Arie and others have also pulled their content due to dozens of podcast episodes where Rogan said or welcomed guests that said racist comments — such as Rogan saying the n-word in several episodes, or Rogan comparing a Black-dominant area to being in the movie Planet of the Apes. Several podcast hosts, Mary Trump among them, have also stopped production on their Spotify podcast or other content uploaded to Spotify as well.

If you’ve also been out of the loop about Caitlyn Jenner, you might have missed her quick-but-unsurprising transformation into a contradictory conservative-but-also-transgender star for the Republican Party. She ran for governor in California last year as part of the effort to recall Gov. Gavin Newsom, but captured barely 1% of the vote.

Despite the failed campaign, Jenner has not given up the Trump-adjacent audience she desperately craves to please, appearing on Fox News and attending conservative conferences where’s she heckled, because hating trans people is still a core tenet of the right-wing.

Bye bye Leftover hippies from the 60’s boycotting @joerogan on Spotify. Nobody will miss you. Thank you @Spotify for standing up for Rogan!

Besides his racism, Rogan has welcomed a lot of anti-LGBTQ guests, such as Abigail Shrier, Gavin McInnes and Alex Jones, and mocked trans people together. If that wasn’t on-the-nose enough, Rogan has also attacked Caitlyn herself and claimed her transition was putting people “in la la land.”

Rogan said, in an episode with Shrier in 2020, “that was one of the weirdest things about the Caitlyn Jenner thing. When she transitioned and then had surgery. You know, there was an interview where she was saying, ‘I finally did get the surgery, not that I wasn’t a woman completely before the surgery.’ And I was thinking, well why would you get the surgery then?

“Yes she got the bottom surgery. But that was her argument that she was completely a woman before that. We’re in la la land,” Rogan said.

“Yeah so that’s religion,” Shrier claimed, “Right? I mean — that’s not science. You can’t say I was always a woman but then this surgery will make me a woman.”

Shrier continued, “They’ve started treating these kids like prophets. It’s like the moment they say there trans oh everyone stop what you’re doing forget that she is 13 years old. Listen to the prophet. Whatever she says about herself must be correct.”

Rogan responded, “That is a great way to put it.”

Of course, this isn’t the first time Jenner has stood aside someone who isn’t accepting of her or trans people in general, and it probably won’t dissuade her otherwise.

As usual, the self-deprecation she is willing to undertake is astounding. Also, there’s nothing more ironic than Caitlyn Jenner trying to determine who’s relevant and who is not.

It takes a special kind of disfunction to rebuke those who support who you are and support those who don’t believe in your right to exist.

Why do you continue to support people who don’t support your right to exist?

Don't you have any 46 year old medals to polish?

Rogan says trans people will cause societal collapse. It’s mind blowing how much you hold up the assholes who literally try and erase your existence.

This kinda standing up? https://t.co/YcprqRX4Mr

Hey everyone look …….it’s @Caitlyn_Jenner attempting to stay relevant in the most irrelevant way. pic.twitter.com/0HARhjGskV

Spotify wasn't supporting Joe Rogan. They have millions invested in him and his podcasts. It's all about money. Also… https://t.co/tUi4dNqlvz

@Caitlyn_Jenner you had a chance to make a difference and this is what you chose to do with your platform?

I totally forgot about her running for Governor that shit was so funny https://t.co/EysIzDU09j

….. Somebody born in the 1940s has something to say about hippies 😂😭 a trans supporting a transphobic bigot 😂🤡🤡 please stop #Spotifydeleted https://t.co/WujkUQSb2x pic.twitter.com/aWEBmK7ti6

this is why no one fucking likes you https://t.co/JeEH1FsDz5